This vintage Merc will leave you at a loss for words
by Jason Ang | Sep 9, 2018
CAR BRANDS IN THIS ARTICLE

Older Mercedes-Benz models are known by their nicknames, allowing the casual fan to identify them the way aficionados would know the actual chassis codes. The 1959 W111 would inevitably be known as the Fintail for the prominent extensions atop its rear fenders. The styling cue was ostensibly for aerodynamic efficiency, and was also a nod to the jetstyle
American cars—notably the large Cadillacs—then in fashion. Mercedes toned it down for the succeeding model, and the fins all but disappeared by the time the W108 and W109 sedans (which are part of the line leading up to today’s S-Class) rolled out starting in 1965.

Matching nicely with the lower, wider bodywork are the elegant Mercedes grille and the distinctive vertically stacked headlights. European cars feature headlamps covered by a translucent lens, with the American version featuring the exposed double lamps. Strangely, American owners seem to prefer converting their cars to the European-style lamps, while local owners are partial to the exposed American-style lights.

Compared with the Fintail, the new generation cars not only rode lower, but also had larger greenhouses and wider doors, lending the series a more modern appearance and a brighter interior. That interior is part of the 280SE’s charm. The thin-rimmed steering wheel contains a metal horn ring, and the main gauges sprouting from the instrument panel are visually similar to those in the more famous contemporary model, the Pagoda SL. The W108/W109 was the first modern Mercedes to feature a floor shift, with those cars being more sought after. Power steering and power-assisted brakes, with discs up front, were available, too.

Under the rounded hood is a 2.8-liter straight-six, capable of 140hp when carbureted and 160hp in the mechanically fuel-injected version. This was the first Mercedes four-seater to have a fuel-injected engine. The series even included a predecessor of sorts to today’s fire-breathing AMG super-sedans in the 300 SEL 6.3. Its 6.3-liter V8 borrowed from the 600 sedan allowed for 0-100kph in just 8sec, on to a top speed of 221kph. The W109 variant featured a longer wheelbase and a self-leveling air suspension.

It was thus the first in the line of long-wheelbase S-Class models. The series also featured Mercedes’s first V8 engines, installed to remain competitive with hefty American V8- powered luxury cars. The series to which the 280SE belonged saw the end of the Mercedes Ponton family, still mostly hand-built, in favor of a more modern design and new production techniques that led to greater reliability and durability. Also known as the Stroke Eight after the 1967/1968 model year, these sedans are gradually becoming more collectible. The going rate on the local market has reportedly risen from roughly P100,000 to more than P500,000 for a pristine example.

The owner of this well-maintained unit has wisely bought the car in good running condition, and is now keeping it polished and fit for road use. He regularly drives it as far as Nuvali from the center of Metro Manila. The car is particularly interesting for the owner because they share a birth year—1969.

Mercedes has already classified the model line as a classic, manufacturing certain replacement parts at a price. Exterior trim and interior wood paneling are now among the more expensive parts to source, going for thousands of dollars online. Although components are available, collectors advise not to mess around with ‘project cars’ that require a lot of work, because the eventual value is not what one would expect from, say, a Mercedes sports car. Further elevating the model’s legacy are its film appearances. James Bond, played by Roger Moore, drove a 250SE on a railway track to catch the circus troupe in 1983’s Octopussy. The 280SE Convertible was also featured in 2009’s The Hangover. In addition, limited-edition versions have made the nameplate more covetable.

The 280SE 3.5 Cabriolet is one of the rarest Mercedes cars produced. Christie’s sold one for $47,000 in 1999, and some variants are currently estimated to be worth hundreds of thousands of pounds at auction. The car was then dubbed the finest automobile in the world, and even now, there’s no reason to doubt that claim. 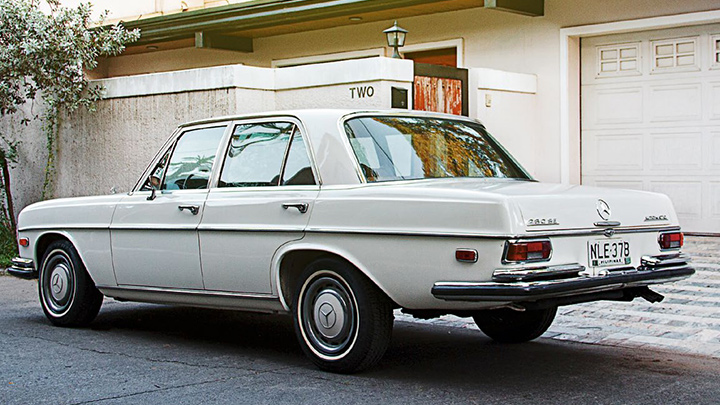 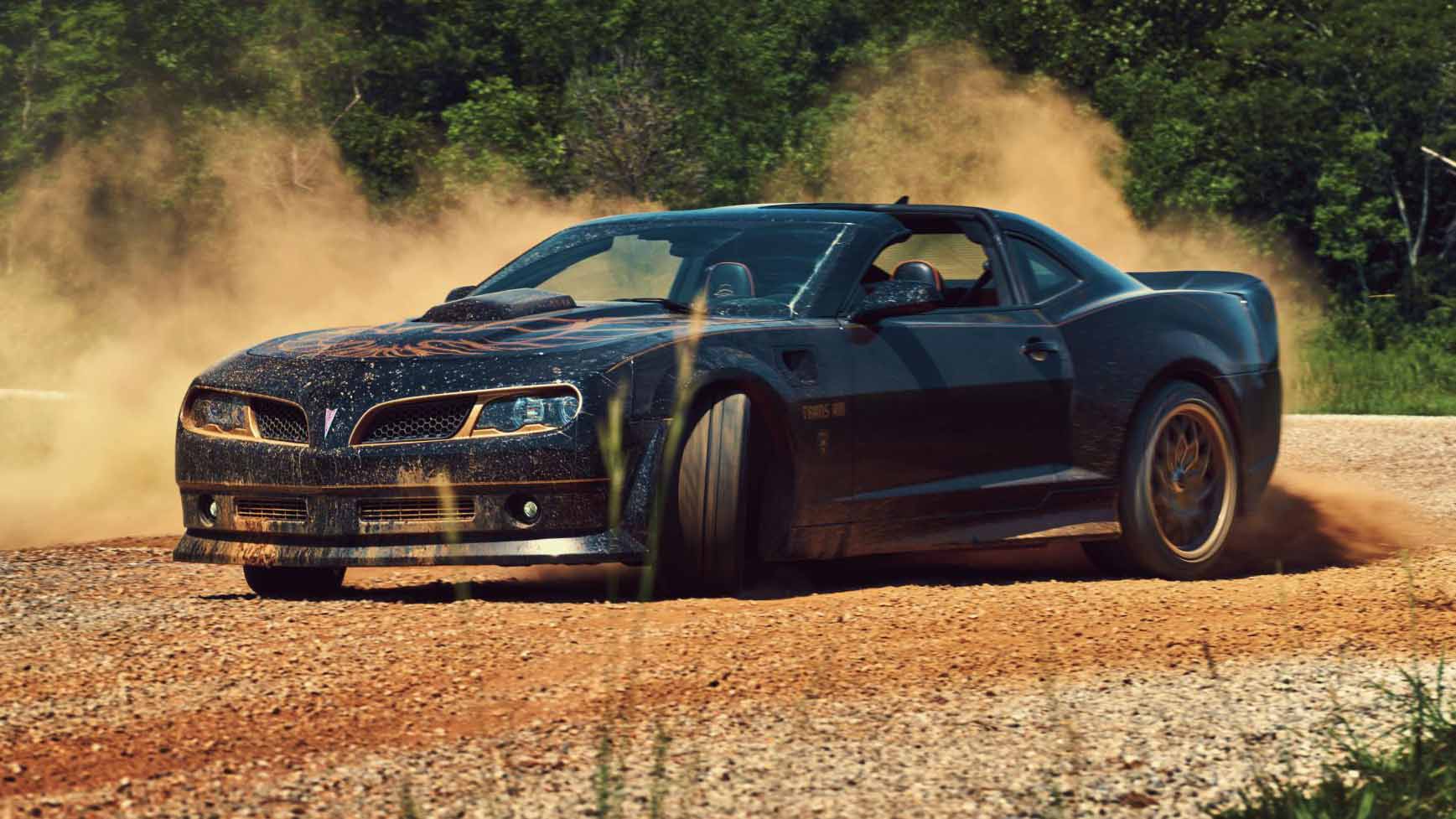 Paying tribute to the Bandit with a 700+hp Trans Am
View other articles about:
Recommended Videos
Read the Story →
This article originally appeared on Topgear.com. Minor edits have been made by the TopGear.com.ph editors.
Share:
Retake this Poll
Quiz Results
Share:
Take this Quiz Again
TGP Rating:
/20