The Plasan SandCat Stormer is what the PNP wants from Santa

Would be great to have one as a daily driver
by Tom Ford | Nov 20, 2017
CAR BRANDS IN THIS ARTICLE 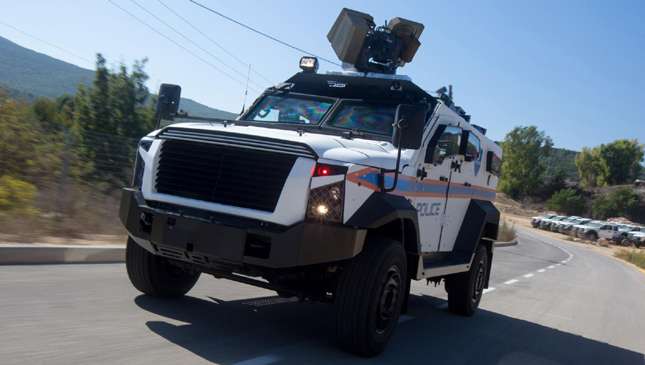 Commuting can be a tricky business, and it seems most cities are increasingly filled with lifestyle crossovers hell-bent on never actually doing anything resembling the things depicted in the sales brochure. But you can see the point; a slightly elevated seating position, practical space, compact dimensions and a generally less cringing attitude to potholes and speedbumps. Some of which resemble the Marianas Trench and tank trap stones respectively.

Which means that the next logical step is to actually use a tank, except that would be ridiculous. Tanks are largely impossible to parallel park. So how about the next best thing? Yes, responding to my demands for the ultimate inter-urban commuting vehicle after driving one a year or so ago, armoring and composites specialist Plasan has finally made the SandCat Stormer armored SUV completely practical as a daily driver.

It's also based on a Ford F-550 SuperDuty, so one assumes that a local Ford dealer can handle servicing without a problem. Now, obviously this sort of thing is more usually used for law enforcement, border patrol and peacekeeping duties, but I don't see why it can't be used for simple commuting. Would look great in red.

Unfortunately, in conversation with Plasan's Director of Design, the ineffable Nir Kahn, it turns out that not only can I not have one in red, but I can't have one at all.

"Apart from the RHD variant which we've engineered ourselves, the other thing we’re always asked for is a civilian version. Hardly a week goes by that someone doesn't ask me if they can have one in red. But we don't sell to private individuals (no matter how much you beg) because there are issues of getting end-user licenses for the armor and technology.

"You need to be able to demonstrate why you need protection from armor-piercing AK47 rounds, and suffice it to say that most individuals who need that sort of protection are not the sort of people who would get permission to have it. So the closest we do to civilian SandCats are the police versions."

Which sounds like a 'maybe' to me. The conversation also turned to the possibility of making a SandCat Stormer with Martini stripes, but that's got more to do with Nir's own personal obsession rather than operational necessity. I say it's a good idea… 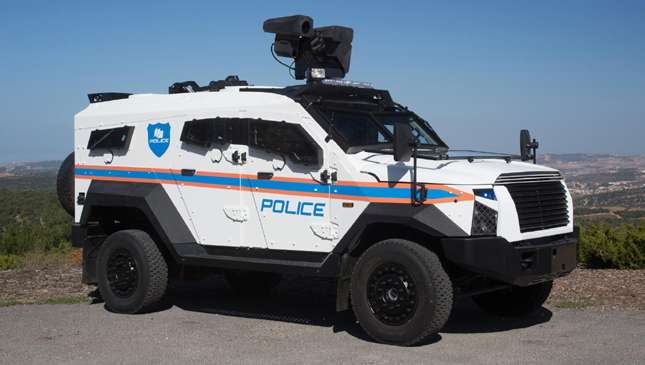 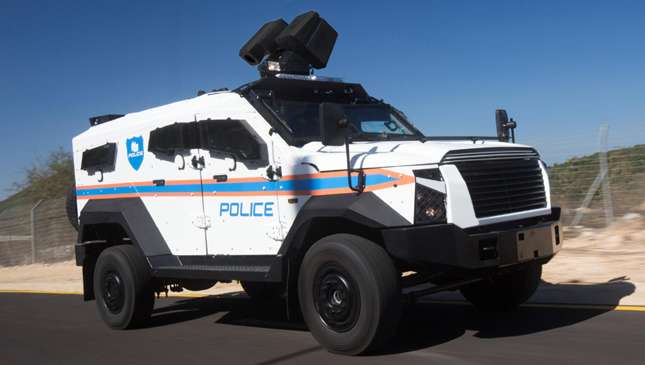 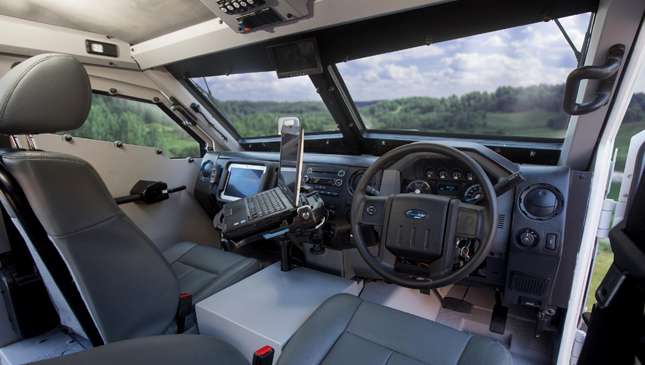 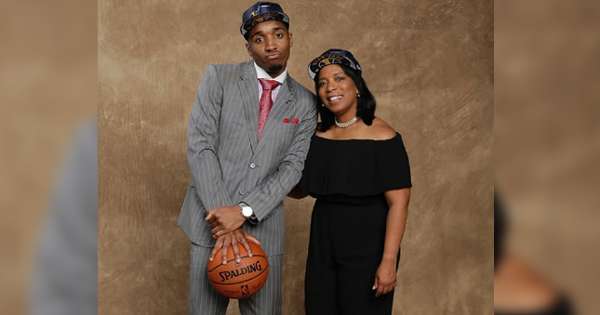 NBA rookie says 'I love you' to mom with a brand-new Audi
View other articles about:
Read the Story →
This article originally appeared on Topgear.com. Minor edits have been made by the TopGear.com.ph editors.
Share:
Retake this Poll
Quiz Results
Share:
Take this Quiz Again
TGP Rating:
/20