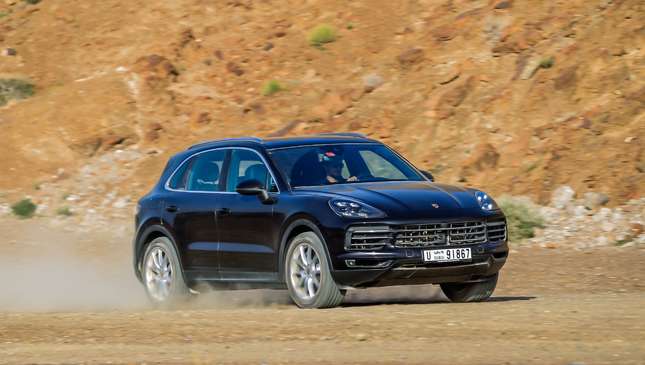 My recent trip to the UAE to experience the third-generation Porsche Cayenne was an unforgettable introduction to the iconic and legendary brand. Stephan Lenschow, an engineer and manager of the body product line who played a huge role in the development of the all-new Cayenne, was present to answer any and all of our questions. There was a very impressive display of all generations as well. The iconic 959 Dakar was there, too. What a bonus!

Here are a few cool facts about Porsche and its Cayenne that you might find fascinating. 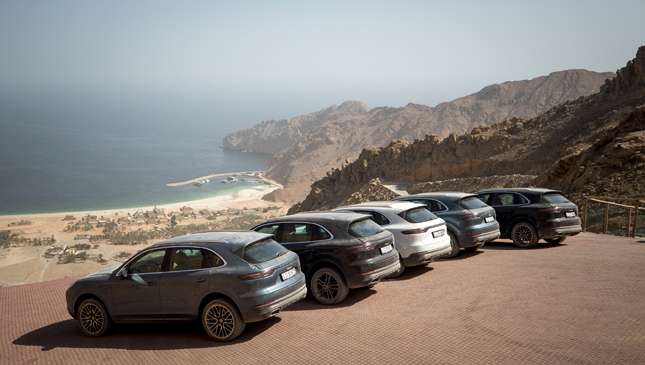 1. This is the third-generation of the Cayenne. Back in the '80s, Ferry Porsche once said that if the company made an off-road vehicle and put the brand’s crest in front of it, it will sell. This was a a very long time before the idea of building a Cayenne even came up, but since its 2002 debut, 770,000 units have been sold worldwide. That’s pretty impressive. 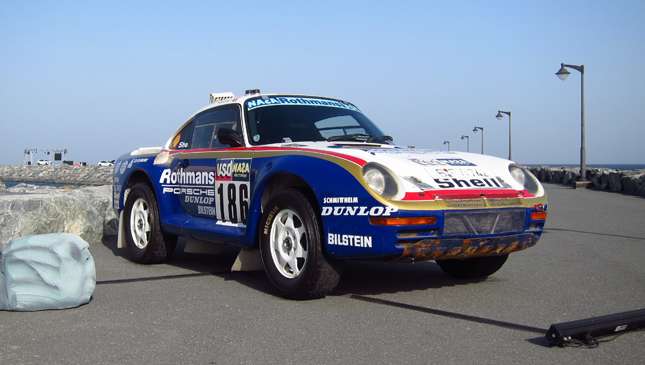 2. The Porsche 959 Dakar Rally car was present during the event, and that just brought out the fanboy in me. We had to ask Stephan if the Cayenne had any technological links to this magnificent race car, and he said no. Really? He tells us that there was a lot of benchmarking that went on during the first-generation Cayenne’s development, involving established off-road models. The 959 Dakar was highlighted to prove the point that Porsche can do off-road—and do it well. But the SUV has very little in common with a white-blue-and-gold race car that rides tall—save for the unmistakable Porsche silhouette. But still, I’d like to think that there is a spiritual link between both cars. 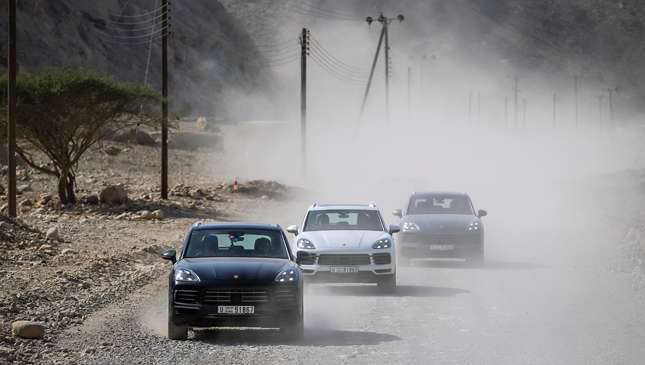 3. The Cayenne doesn’t utilize the well-known PDK double-clutch automatic gearbox that has become a staple in the sports car lineup. The reason being the Cayenne is meant to tow heavy loads. Apparently, a PDK is not the ideal transmission type for hauling a boat. Still,the conventional eight-speed automatic provides seamless and ultra-fast shifts. I was very impressed. The drive took us through some very fast, sweeping roads, and shifting down to hold the gears before entering corners was a joy. 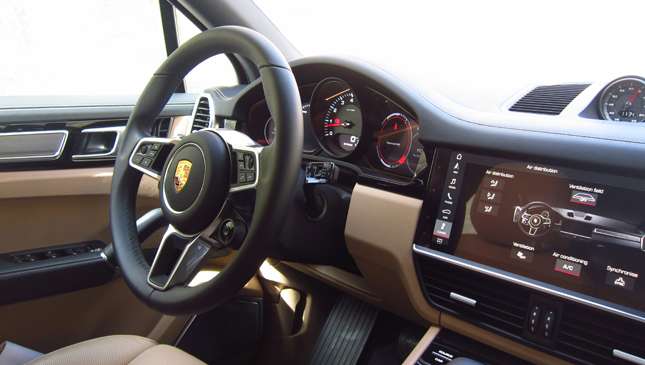 4.The ignition button is located on the left side of the steering wheel. I love how Porsche maintains this engineering solution that began at the traditional Le Mans standing start, when drivers had to run to their cars, fire up the engine, then drive off. Having the ignition on the left side of the wheel freed up the right hand, so that the driver could put the car into gear while simultaneously starting the engine. This saved precious seconds. Anyway, this kind of thinking toward efficiency is evident in every Porsche. In a nutshell, there’s a reason for everything, and that’s the core of engineering.

5. There are some never-before-seen-in-an-SUV features in the Cayenne, too. Rear-axle steering is available—depending on the variant and the country it is destined for. It’s a unique feature that appeared in the 911 not too long ago, and now it is found in an SUV. This a first for the Cayenne.

Another first is the Porsche Surface Coated Brakes, which make their world debut and come as standard equipment in the Cayenne Turbo. These not only extend service life, but are also more responsive. These rotors don’t rust and produce minimal brake dust. Another tech first is the active-aero spoiler. This spoiler also acts as an air brake during emergency situations. It isn’t like a parachute, per se. What it does is generate drag at the rear of the Cayenne, which in turn presses the rear wheels on the ground. This helps assist braking by giving more traction at the rear. With the airbrake, the stopping distance from 250kph (250kph!) is lessened by 2m. That’s pretty damn impressive.

The drive was quite epic. For the full story and photos, do wait for the feature in Top Gear PH magazine. In the meantime, check out our vlogs about the 959 and our drive in Fujairah on our Facebook page. 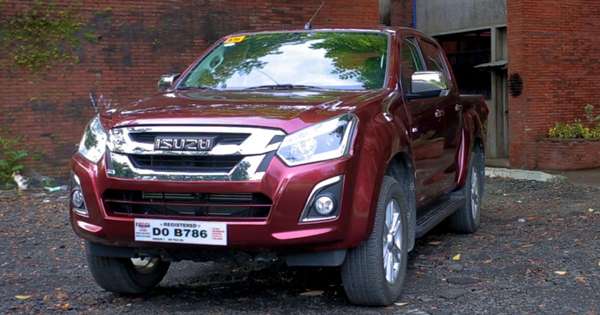