These days, erring motorcyclists (aka kamote riders) are all over the Internet. These people give riders a bad name, and it’s unbelievable how much content starring these troublemakers go viral on a daily basis.

But not all riders are like this—there are still a lot of good-willed motorists out there, and every once in a while, they make the rounds on social media, too. Take this guy named Mark Philipp Espina and his recent experience along the South Luzon Expressway (SLEX).

Espina was cruising southbound along the tollway when he suddenly spotted a kitten wandering on the outermost lane. Apart from clearly being lost, the kitten also had her head stuck in a small tin can. Espina stopped as soon as he could and got off his bike—which was a Kawasaki Ninja, by the way—and ran to the kitten’s rescue, just in the nick of time. Check out the clip below:

“After I took the can off her head, I tried to bring the kitten on my motorcycle, but she kept jumping off. I tried this several times, but there was no way I could safely carry her once I’m on the move,” Espina said.

Left without a choice, he had to look for a safe place where he could leave the kitten. He scaled the fence of a house on the border of the expressway and left the cat in the backyard.

“If I had something to carry her on, I would have taken her with me. But at least for the time being, she was safe from the highway and was in someone’s backyard,” Espina added. He also mentioned that he now brings a backpack with him whenever he rides just in case he comes across another stray pet in danger. 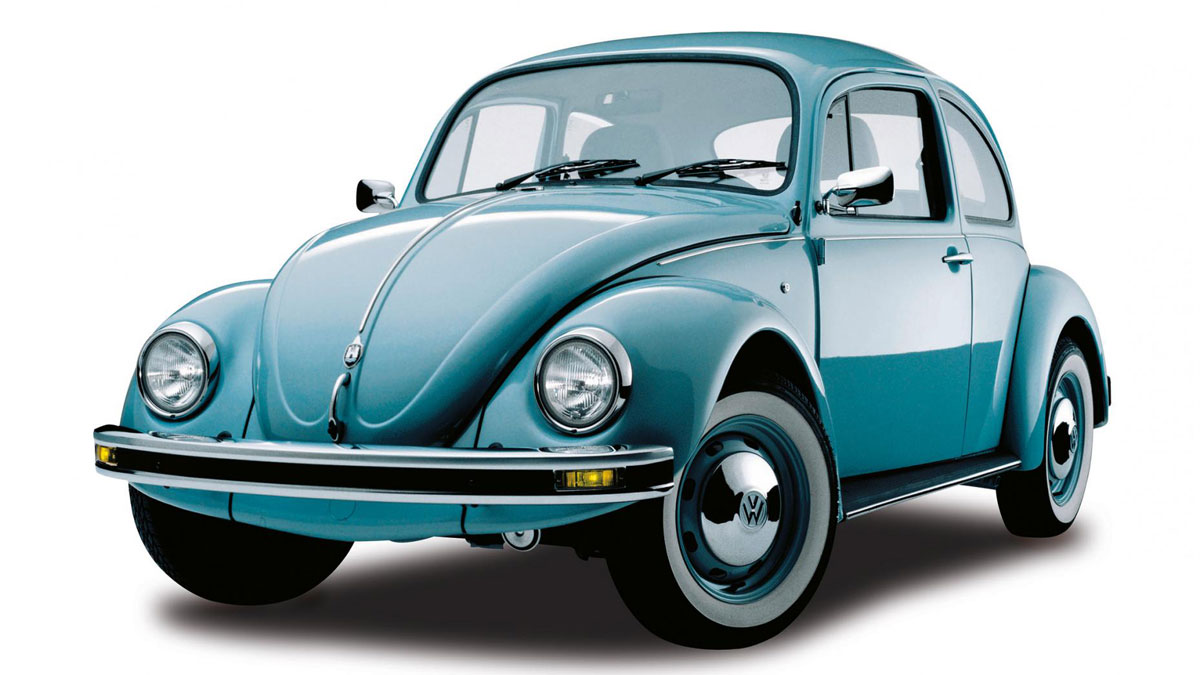 Here’s how Volkswagens like the Beetle and Golf got their names
View other articles about:
Recommended Videos
Read the Story →
This article originally appeared on Topgear.com. Minor edits have been made by the TopGear.com.ph editors.
Share:
Retake this Poll
Quiz Results
Share:
Take this Quiz Again
TGP Rating:
/20