They say that once you find yourself spouting off things like, “They don’t make movies like they used to,” then you’ve officially reached a stage in your life where some people might be inclined to call you old. Hey, it’s not necessarily a bad thing. It just means that you’ve lived through some cool things that younger people can’t relate to—that, or what’s relevant in pop culture nowadays no longer makes sense to you. Whichever works.

I must be reaching that stage myself, because during a recent work meeting about iconic cars in Pinoy movies, my mind immediately remembered the countless owner-type jeeps that Fernandoe Poe Jr. drove during his lengthy film career. Yes, ‘Da King,’ everyone’s favorite rapid-punching, gritted-teeth-talking tough guy with a heart of gold. But rather than write about the jeep, I decided to recount one of his funnier roles as a taxi driver in May Isang Tsuper ng Taxi. A quick Google search revealed that this movie came out the year I was born. What that means about me and my age, I’ll leave up to you. Let’s take a look.

In case you’re not up to date with your FPJ film tropes, his characters usually had the following: a working-class background, a willingness to help those around him, and the skill to use his whirlwind fists if the need arose. And no surprise, this film’s lead embodies those things to a tee. Nanding is an honest and hard-working taxi driver whose meter is always fair and who simply wants to earn for his family. Along the way, he runs into numerous misadventures, all the while only wanting to do what is right and just. And of course, he gets into numerous head-slapping fist fights with the standard cast of bad guys like Romy Diaz and Jaime Fabregas.

Who else is in this movie?

Being part-action, part-comedy, the movie has a few funny cameos, from then-popular noontime variety show stars to PBA players like Benjie Paras and Alvin Patrimonio duking it out with the villains. The most hilarious cameo happens when a stingy passenger insists on getting his 50 centavos change. The passenger is played by none other than then-senator and FPJ’s best friend Joseph Estrada, who threatens Nanding with the fourth-wall-breaking line: “Gusto mo ma-report sa Hotline sa Trese?”

What car does he drive?

The car Nanding drives might not look familiar to younger viewers, but those who grew up in the ’70s and the ’80s will recognize it as the once-commonplace Isuzu Gemini. The car was not only popular as a taxi back then, it was also a hit with college students. Fun fact: The nameplate was actually assembled in the Philippines for a time. The model Nanding drives appears to be the facelifted first-generation model with a 1.8-liter 4FB1 diesel engine.

While any car chosen for taxi duty is naturally going to be sturdy and reliable, Nanding’s unit takes that to a whole new level. The car is crashed into, shaken to and fro, and used to get away from the bad guys, but it’s still in one piece by the film’s end. Bravo, Isuzu.

What does being a taxi driver mean in the movie?

In typical FPJ-film fashion, other characters look down on Nanding’s standing in life, often saying, “Taxi driver ka lang.” No other expression of that sentiment makes a bigger impact than when his adopted son chooses the life of a thief, saying it’s better than toiling day in and day out: “Kayod ng kayod, wala namang nangyayari!”

Indeed, the film shows that what’s important isn’t how much money’s in your pocket, but that you’re willing to do what’s right for yourself and for those around you. The taxi drivers in this movie are shown as a tight-knit brotherhood who can call on each other in times of need. During the film’s finale, when a girl from a diner the drivers frequent is kidnapped, the entire fleet shows up en masse to rescue her. Now that’s bayanihan. 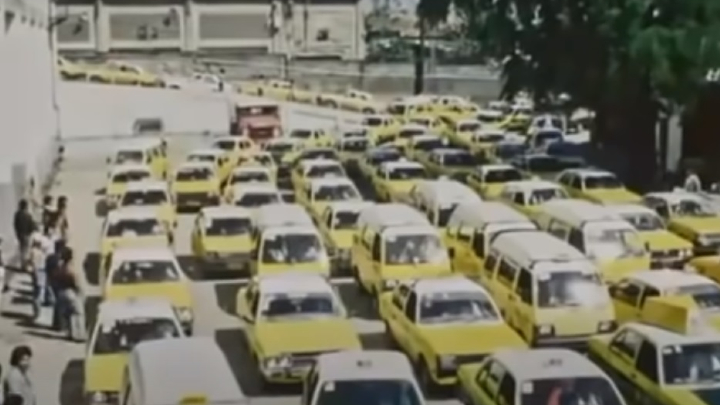 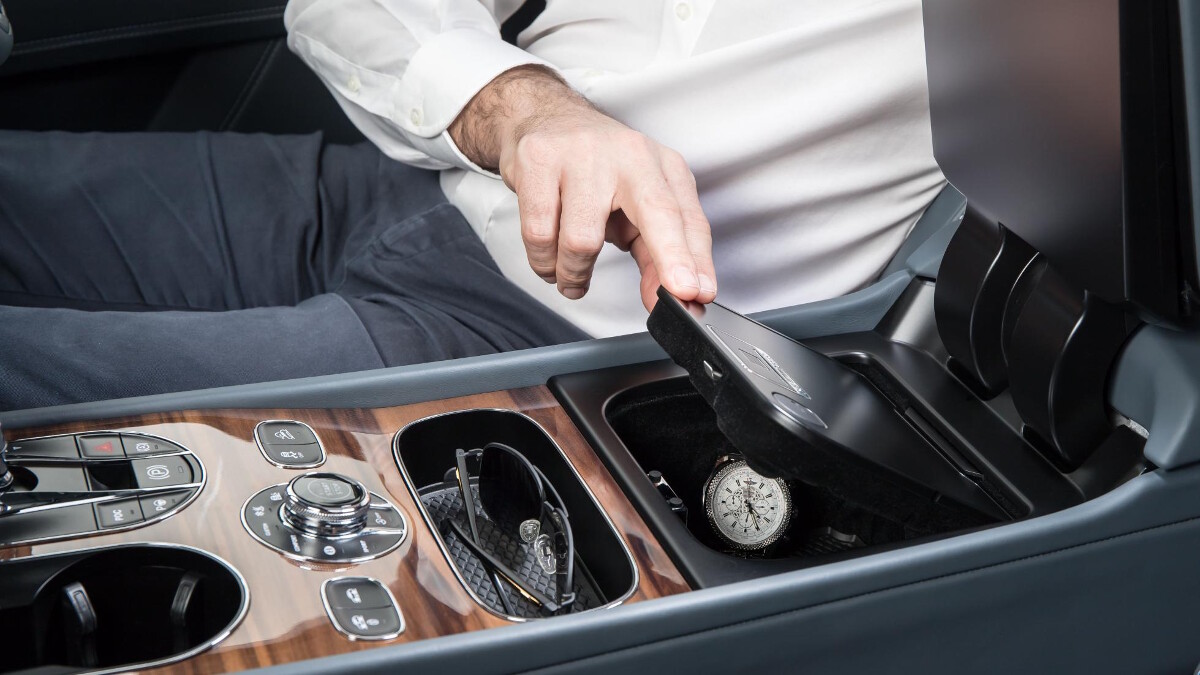 10 Luxury car features that no one needs, but would be great to have
View other articles about:
Recommended Videos
Read the Story →
This article originally appeared on Topgear.com. Minor edits have been made by the TopGear.com.ph editors.
Share:
Retake this Poll
Quiz Results
Share:
Take this Quiz Again
TGP Rating:
/20