7 Simple traffic rules people have forgotten how to follow 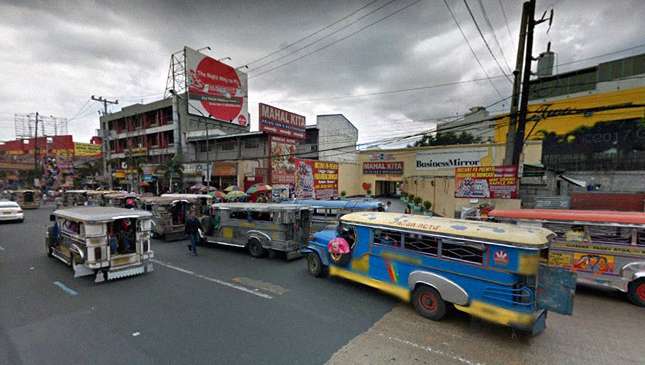 What's one thing Filipino motorists have mastered over years upon years of plying Manila's traffic-infested streets? It's not maneuvering in and out of jam-packed lanes, finding alternate routes, or squeezing into claustrophobic parking spaces—though you do get points for these answers. It's the art of complaining.

Not a day goes by where we don’t hear a fellow motorist gripe and moan about the lethargic flow of metal on our streets. Whether it's on social media or over a couple of beers at wherever's happening at the moment (after an hour or two stuck in a sea of red lights, of course), it doesn't matter. It's painfully obvious that complaining about traffic has become a Filipino pastime.

We have every right to express our frustrations. For years, government agencies have attempted to mask the issue with band-aid solutions and nonsensical traffic plans. In fact, they still do. It doesn't help that the Philippines has one of the most pitiful excuses for a public transportation system in the region, too. But before you grab a pitchfork and light a torch—or do the modern equivalent and bang at your keyboard—you should ask yourself: Are you doing your part?

Now hold that thought. Below are a handful of traffic rules—very simple ones, might we add—which have fallen off most motorists' radars either due to lack of enforcement or a general sense of apathy. Ask yourself if you're disregarding any of them, and refrain from passing the buck to buses, jeepneys, incompetent traffic enforcers and the like. If you tick more than a couple of boxes down there, it might be time to reassess the role you play in all this.

1) The yellow lane rule. You know how everyone loves to hate on buses for swerving in and out of their designated lane? Well, private cars aren't supposed to use it for getting ahead of traffic either. The Metropolitan Manila Development Authority (MMDA) is currently trying to sort things out regarding this, so let's wait and see how things pan out.

2) The yellow box. This is a big one. Please, for the love of God, when you see that you have nowhere to go on the other side of the intersection, just stay put and wait. If you push on through and end up stuck in the center as the light turns red, you're going to look like an idiot—that's if you still even care at this point.

3) The Anti-Distracted Driving Act. It seems like only yesterday everybody was up in arms over this. Fast forward a couple of months into its implementation and it seems like almost everyone is back to using their smartphones behind the wheel. Although if you ask us the implementation was poorly thought of to begin with.

4) You're supposed to stop at stop signs. Yes. Who would've thought those big red signs with the word STOP on them served an actual purpose? Outside of Subic and a few other select areas, it's as if the four-letter word doesn't exist. You're supposed to actually stop a few seconds when you come across it. Now to be fair, the signs aren't always visible, so hopefully concerned agencies can work on addressing this.

5) Don't block pedestrians. You see those white stripes on the street? You know, the one where people walk across. It's there so people without cars can get to the other side of the street—it's not supposed to serve as a waiting area while you anticipate a green light. Make it a point not to block it at intersections.

6) Jaywalking is still a thing. Speaking of the pedestrian lane, you don't necessarily need to be behind the wheel to muck up the flow of traffic. Just as cars should sometimes give way, so should pedestrians. Know when and, more important, where you should cross. This is one of the simplest of rules, yet also one of the least followed.

7) Loading and unloading zones. This should be pretty self-explanatory. If you're waiting for a PUV to pick you up, please do so at a designated loading area. We can't stress how important this is. During rush hour, mobs of commuters can take up even a good portion of the road. Likewise, only get off at designated unloading areas—it doesn't matter where the bus stops. If the vehicle isn't stopped where it's supposed to, do not get off. 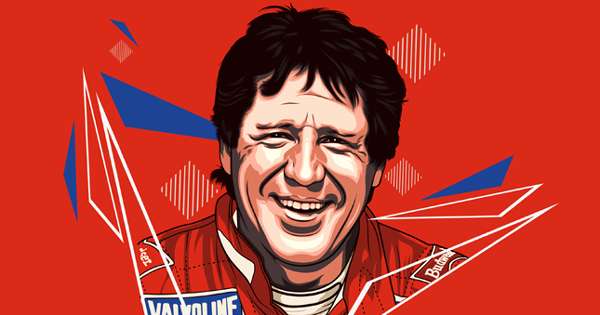 Mario Andretti's success story is just as inspiring as his record
View other articles about:
Read the Story →
This article originally appeared on Topgear.com. Minor edits have been made by the TopGear.com.ph editors.
Share:
Retake this Poll
Quiz Results
Share:
Take this Quiz Again
TGP Rating:
/20