So, this is what SM Cinemas’ drive-in movie theater looks like

SM Cinemas has been pretty busy trying the bring life to the country’s movie scene the past few months.  In late July, it converted SM Pampanga’s parking lot into a drive-in movie theater. Then, about a week ago, it began selling tickets online for a similar setup located at SM Mall of Asia’s Event Grounds.

If you’re curious as to what the modern drive-in movie theater looks like, SM Cinemas has released images of its SM Mall of Asia setup (which the company has dubbed ‘Movies by the Bay’) on social media. Look:

A couple of dozen vehicles, plenty of space, drinks, and food included with each P400 ticket…not a bad way to go about watching films during a pandemic, if you ask us. Frankly, though, the sheer size of the empty lot makes the screen look rather small. We hope its dimensions will suffice for viewers on the ground.

There are a few drawbacks here that have to be brought up, by the way. One is that you’ll have added fuel expenses and emissions if you plan on keeping you’re A/C system on while you’re watching a movie, and another is that—unless you’re driving a convertible (which we highly doubt)—passengers in the back will have a less-than-stellar viewing experience. But hey, we guess if you just really have to hit a cinema again, this is still your best bet. At least for now.

Currently, the movies being screened are Train to Busan: Peninsula and the Russell Crow thriller Unhinged. You can check out our previous story for the full screening schedule.

Again, the setup is not perfect. But there’s no chance any of us will be catching movies at traditional indoor cinemas any time soon, so this will have to do. Would you throw money at SM Cinemas to experience watching a movie from inside your car? 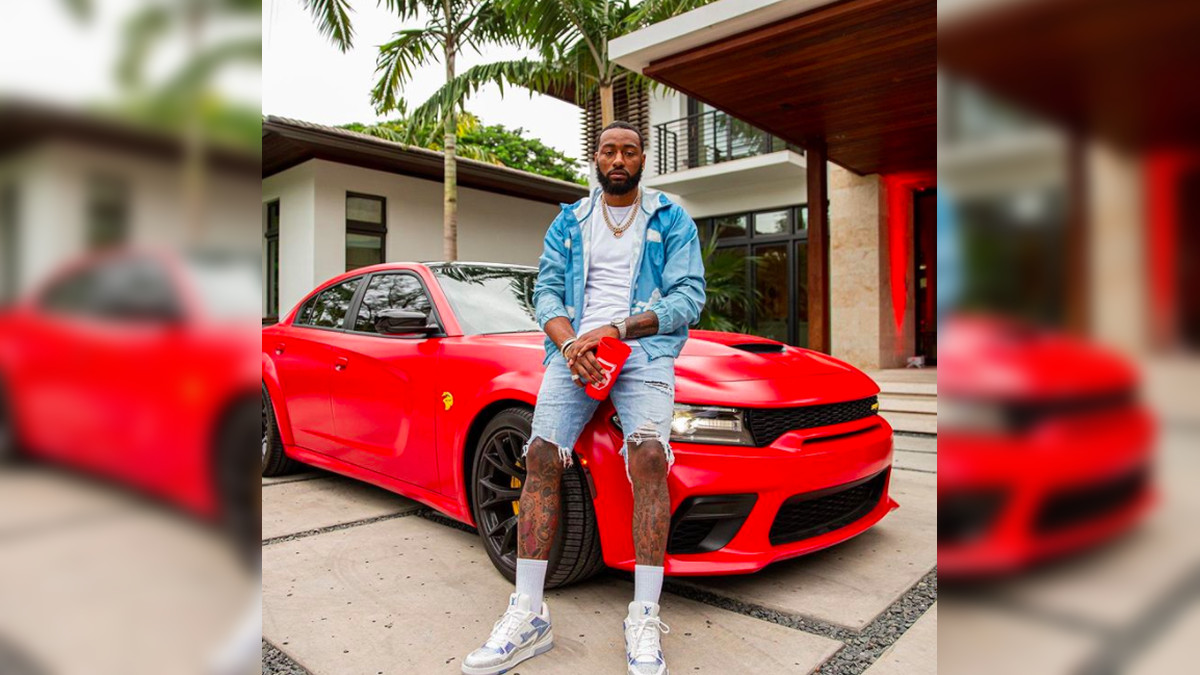