The Honda City and Jazz are two of the most popular cars in the country, at least as far as subcompacts are concerned. One’s a hatchback and the other’s a sedan, but both carry the Japanese carmaker’s badge and run on 1.5-liter gasoline engines.

But are they really that similar? Let’s take a look at their top-of-the-line variants to find out.

In terms of performance, the answer is yes: Like we’ve said, underneath their hoods is a 1.5-liter mill capable of 118hp at 6,600rpm and 145Nm of torque at 4,800rpm. Both come equipped with CVTs, too (though the base variants for both models get five-speed manual transmissions).

Price-wise, the Jazz RS is more expensive at P1,078,000 compared with the City’s P1,059,000 price tag. The difference is a miniscule P19,000—and for anyone who’s attracted to the hatchback’s more flexible interior versus the sedan’s, shelling out a bit more cash should be worth it.

We guess this all boils down to personal preference—do you want to go sporty or professional? The City gets a more executive look than its hatchback twin, with plenty of chrome up front, classy wheel designs, and leather seats inside. The Jazz RS, meanwhile, looks great in orange with its glossy black wheels and sporty bodykit. While its seats may be fabric, they pop out thanks to the attractive orange stitching.

Check out the cars’ specs below and decide for yourself. So, which Honda subcompact do you prefer? 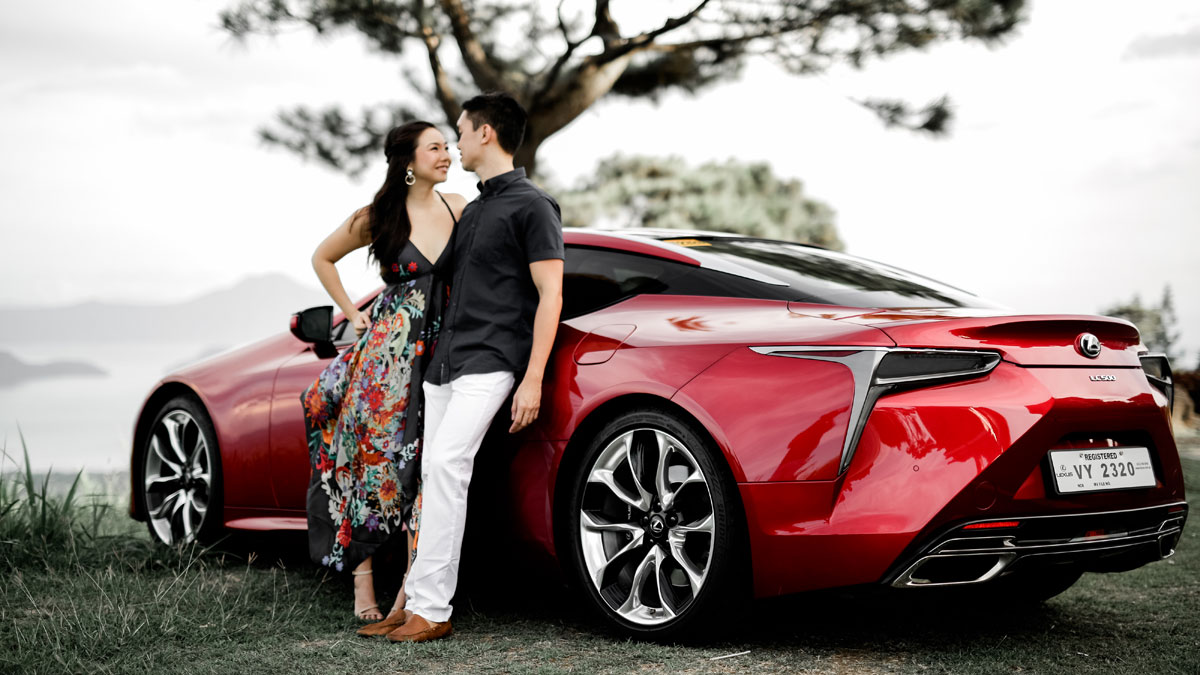