Spec-sheet brawl: All the popular midsize SUVs in PH

The midsize SUV is the bread and butter of just about every major car manufacturer here in the Philippines. Toyota catapulted the segment into household status in the late 2000s, and since then, everyone—the Japanese, Americans, and just about any company that has any business making cars—has stepped up their game.

Now, it’s 2019 and the midsize SUV war is at its peak. Toyota has the Fortuner, Mitsubishi has the Montero Sport, Isuzu has the MU-X, Ford has the Everest, Chevrolet has the Trailblazer, and Nissan has the recently introduced Terra.

Yikes. Is that all of them? They’re the major contenders in the truck platform-turbodiesel segment that’s killing it in the ASEAN market. And that’s a lot of midsize SUVs. If you’re new to car shopping, choosing one that stands out might be a little difficult—especially considering many of these nameplates have similar traits to offer.

If you find yourself a little intimidated by the sheer number of options available, maybe this will help. We’ve taken all the aforementioned vehicles’ top-of-the-line variants and pitted them against one another in a neat little table. Check each one out spec-by-spec and let us know your pick in the poll below. 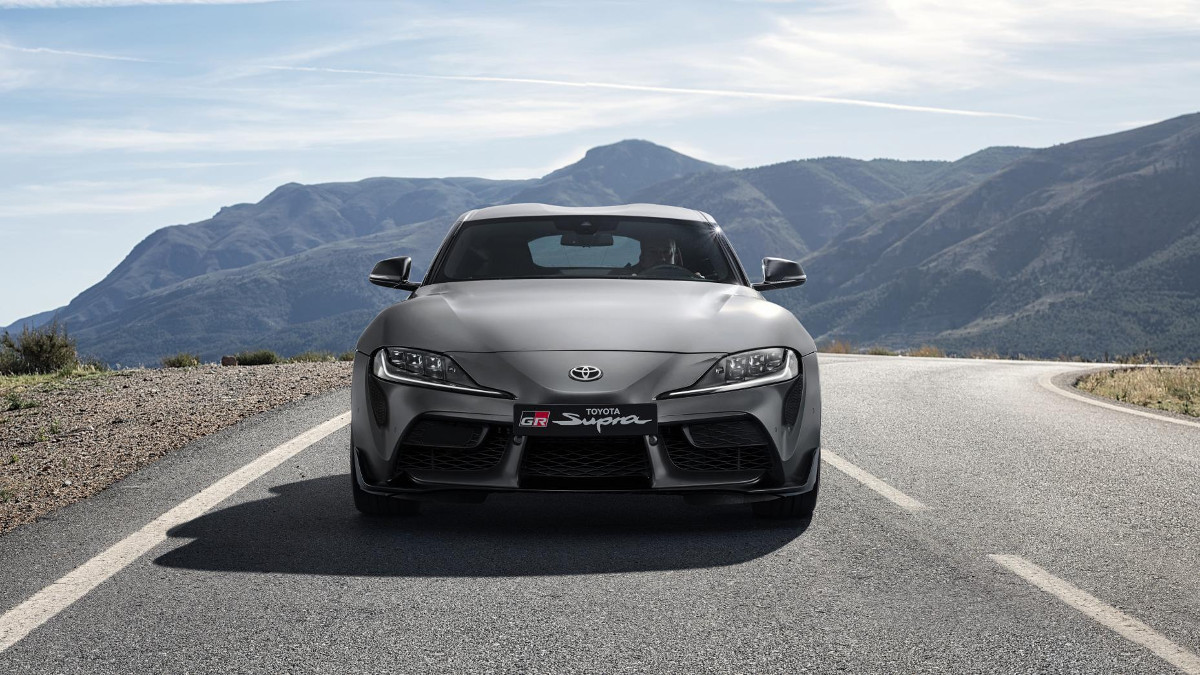