Study: Women more likely to get angry while driving than men 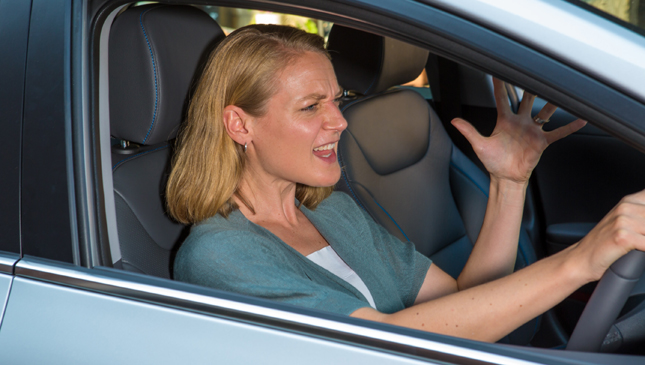 We hope we don't trigger a debate on feminism with this one: Hyundai Motor UK conducted a study revealing that female motorists are angrier behind the wheel than their male counterparts—12% angrier, in fact.

The experiment, conducted by London-based behavioral psychologist Patrick Fagan, involved "sense testing" 1,000 drivers to see what emotional responses each one would have to sound, smell, light, touch and taste during different driving scenarios. Findings showed that there were two dominant emotions: happiness (or a sense of freedom) and anger during times the driver felt out of control.

In all test scenarios, women were found more likely to react with anger when shouted at, honked at or had to deal with a backseat driver (14% angrier than men), as well as when they encountered motorists who fail to signal (13% angrier).

Apparently, these are ancient defense instincts from a period when humans were still hunter-gatherers. These instincts kick in when things don't go our way behind the wheel. So it's not necessarily a bad thing.

"Psychologically, women score higher than men on emotional and verbal intelligence, and on the personality trait of neuroticism," Fagan explained. "Evolutionary theory suggests our early female ancestors had to develop an acute sense of danger for anything that threatened them and their young if their cave was undefended while men were out hunting." And this "early warning signal" still remains relevant today.

The results also showed that 51% of drivers love being behind the wheel because of the freedom it provides, with 29% of the men finding it easier to open up while in transit in a vehicle (we're choosy that way). Among the respondents, 84% said they feel happy driving on empty roads (only?!), and nearly eight out of 10 drivers listen to music while driving. Queen's Bohemian Rhapsody and Meatloaf's Bat Out of Hell were noted as favorite songs.

These test results have been used by Hyundai to develop the world's first Driving Emotion Test (DET). The DET uses facial coding technology, eye-tracking analysis, galvanic skin response and a heart rate monitor to read a motorist's emotions while driving.

We'd like to see them apply the DET here in the Philippines. You know, just to see exactly how much hate is flowing through our traffic-infested streets. 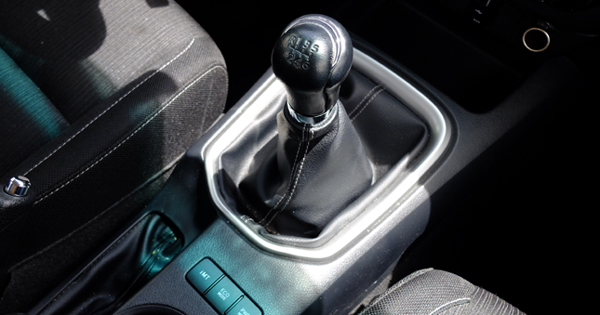 Report: Carjacking foiled because thieves couldn't drive a manual
View other articles about:
Recommended Videos
Read the Story →
This article originally appeared on Topgear.com. Minor edits have been made by the TopGear.com.ph editors.
Share:
Retake this Poll
Quiz Results
Share:
Take this Quiz Again
TGP Rating:
/20