The Carabinieri’s new ride is here
by Stephen Dobie | Nov 12, 2019
CAR BRANDS IN THIS ARTICLE

Italian criminals, beware: The Carabinieri has a new weapon in its armory you’ll be simply powerless to resist. Yep, after years of deploying quick cars to catch the wrongdoers of this world (well, Italy), it’s gone down an unexpected route. A 100hp, aerodynamically questionable route.

Internet, meet the Suzuki Jimny police car. Delinquents, prepare to surrender in front of the cutest doe eyes in all of motoring. In a move not unlike ditching a big, scary police Alsatian in favor of a basket of puppies, the Carabinieri seem intent on melting miscreants’ hearts and saving all that tiresome bother of actually having to chase them down. 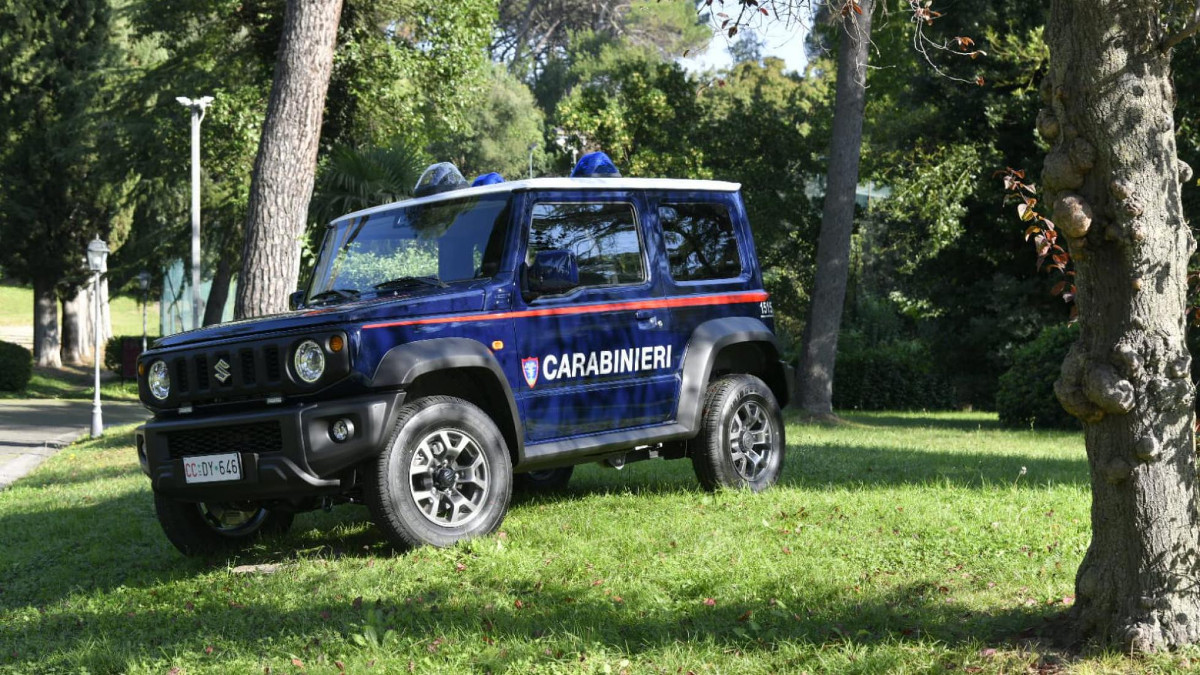 Because unless a chase takes an unexpected turn up a small mountain or into a ravine, we’re not sure which getaway cars wouldn’t, um, get away from the little Jimny.

The enforcement makeover hasn’t seen the dinky little 1.5-liter up front gain any power, you see, only the wee Suzuki’s roof acquire some flashing lights. They’ve been fixed—somewhat brilliantly—by a company called the Focaccia Group. Ten have joined the force, alongside 55 similarly appointed Suzuki Ignises. 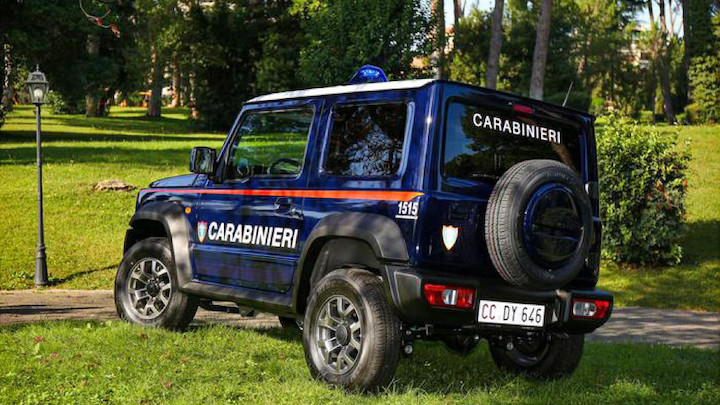 “Carabinieri chose Suzuki to give mobility to women and men engaged in the territory to the defense of respect and correctness, both on road and off road,” reads a not-at-all-terribly translated statement, while another adorably describes the Jimny as “the small one of Suzuki’s house.”

Yep, our heart just went all fuzzy, too, and we’ve immediately handed ourselves in despite the fact we’ve committed no crime. It’s working already. 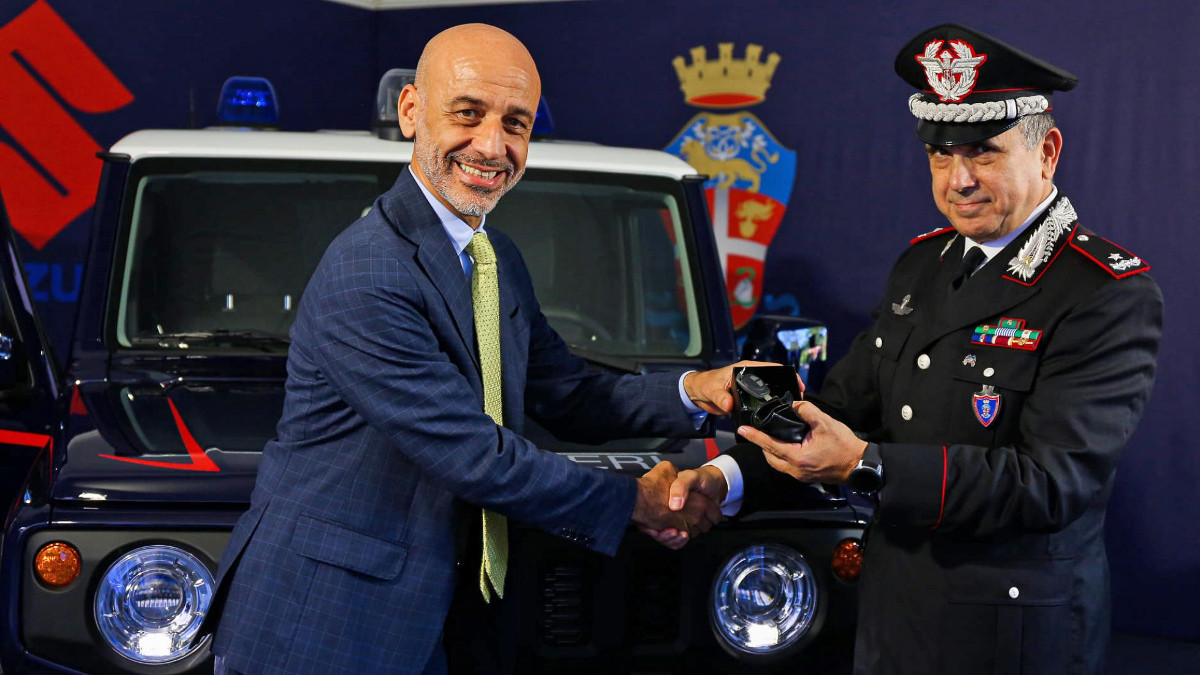 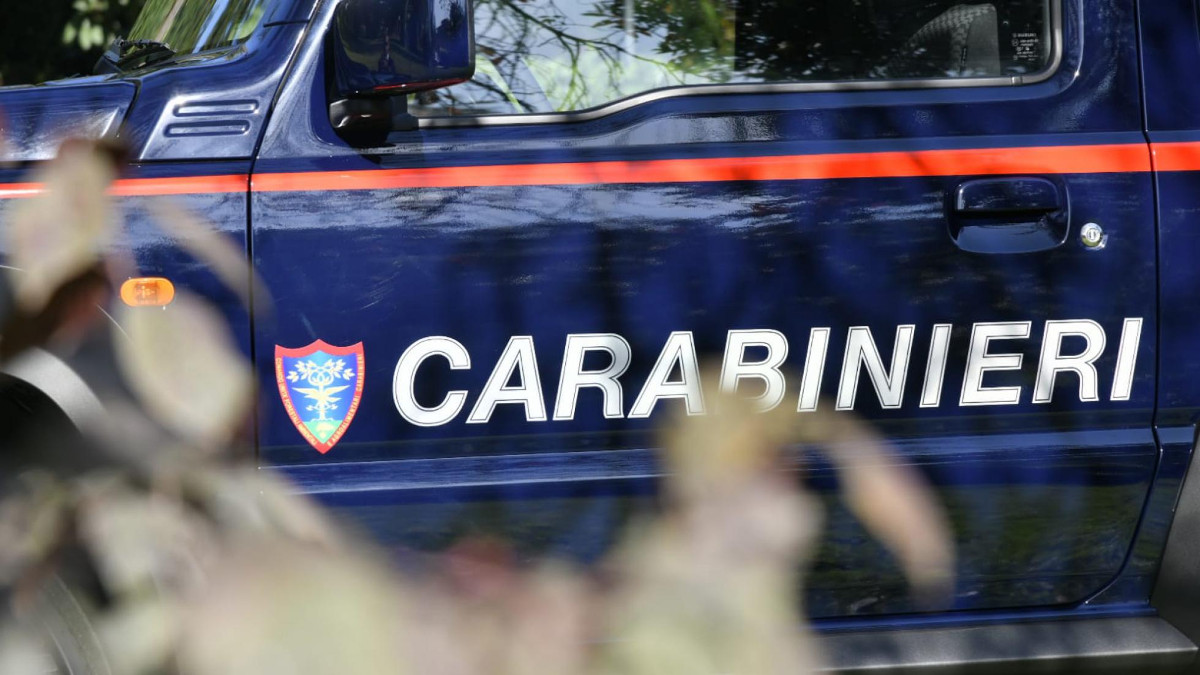 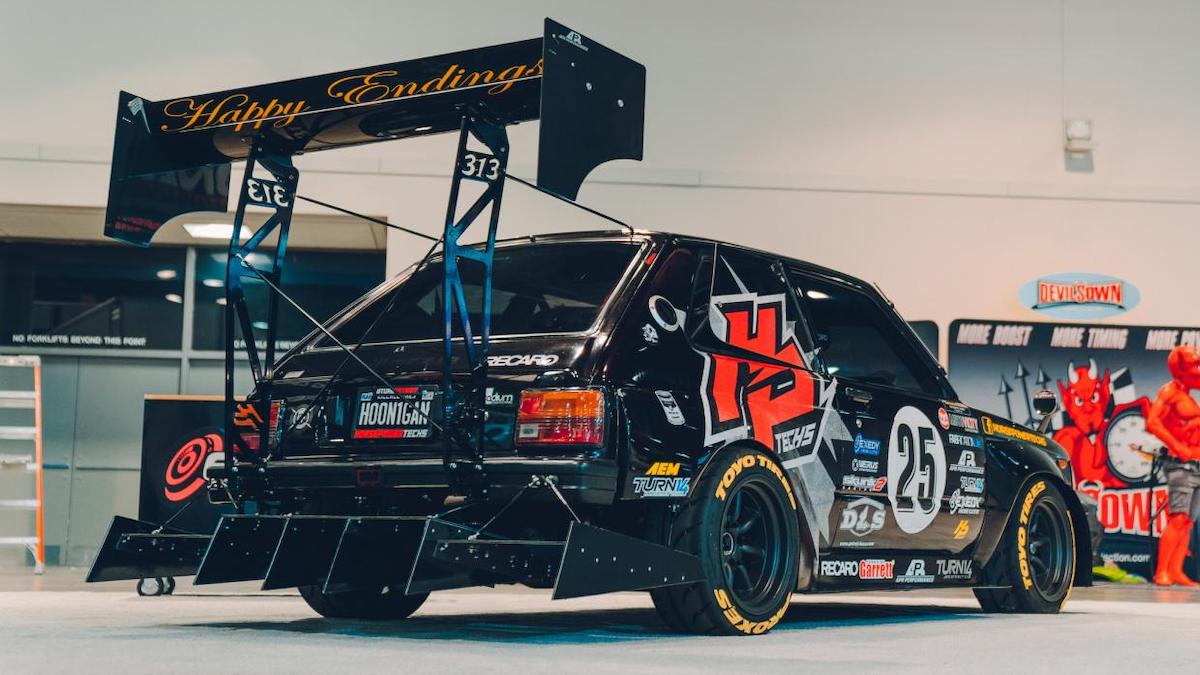 35 Images: SEMA 2019’s wildest builds
View other articles about:
Read the Story →
This article originally appeared on Topgear.com. Minor edits have been made by the TopGear.com.ph editors.
Share:
Retake this Poll
Quiz Results
Share:
Take this Quiz Again
TGP Rating:
/20