Teslas are arguably some of the most technologically advanced cars in the world right now. These electric vehicles are fast, can go several hundreds of kilometers on one full charge, and boast a certain level of autonomy.

The last bit, however, has been a point of concern. Authorities and experts alike have raised a bunch of questions about the self-driving capabilities of Teslas, particularly with regard to safety. There’s another video that recently made the rounds on Reddit, and it’s stirred the pot for Tesla yet again. Look:

The CCTV footage shows what appears to be a Tesla Model Y that’s allegedly in ‘Smart Summon’ mode crashing into a parked jet. And it wasn’t any minor accident, either, as the impact was strong enough to turn the jet around 90 degrees. Redditors pointed out that the aircraft was a Cirrus Vision Jet, one that supposedly costs right around $2 million (P105 million). Can you imagine telling insurance about the fender bender?

For those who aren’t familiar with Smart Summon, it’s a Tesla feature that lets the car move out from, say, a parking slot and drive autonomously towards its owner or to a location of choice. It only works when the phone is located within approximately six meters from the vehicle, which means the owner of the Tesla in the video surely was close by when the incident occurred.

The Model Y owner’s manual, however, says that “Smart Summon is designed and intended for use only on parking lots and driveways located on private property where the surrounding area is familiar and predictable. Do not use Smart Summon on public roads.”

The manual also explicitly states that the feature “may not stop for all objects (especially very low objects such as some curbs, or very high objects such as a shelf) and may not react to all traffic.” In the case of this incident, the jet was probably too high for the car to detect.

We’re not sure who’s to blame here, and we couldn’t care less. What’s important is that nobody was hurt during the incident, save for probably the wallets (and feelings) of the owners of the Model Y and the Vision Jet. As for us fascinated onlookers, let this be a reminder to be extra careful letting our cars drive on their own around expensive private jets. Or, you know, let’s just drive the damn things ourselves if we’re parked in a wide open space, anyway. 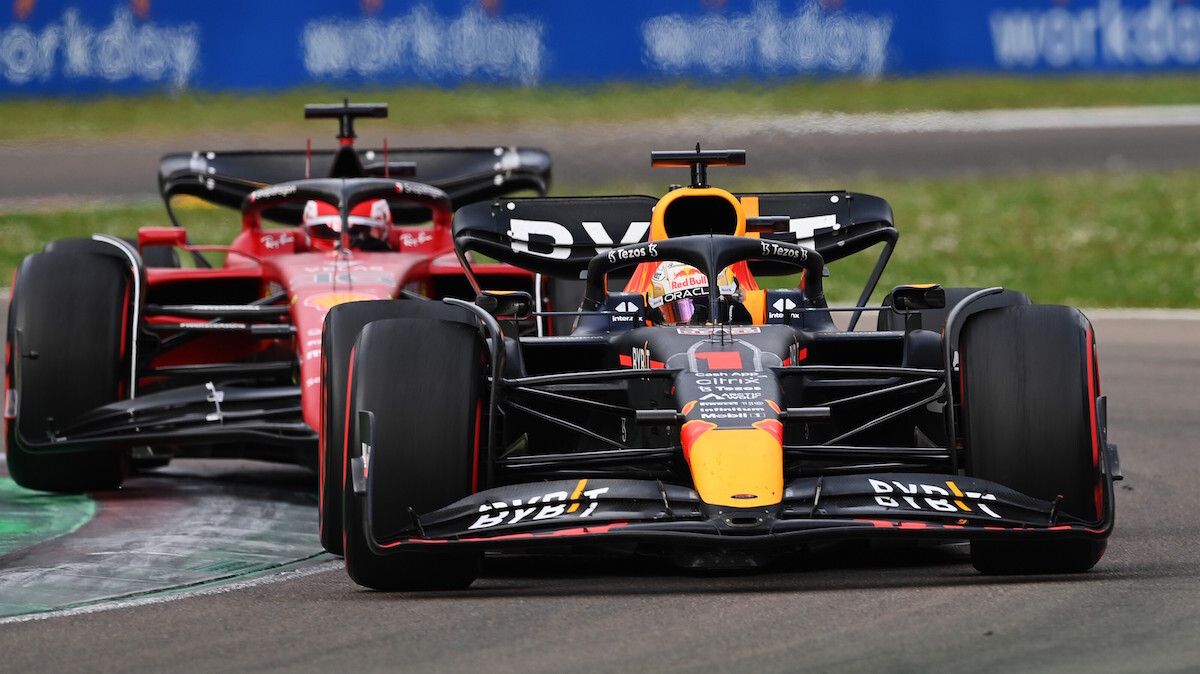 Sprint races with reverse grids could just be the thing Formula 1 needs
View other articles about:
Recommended Videos
Read the Story →
This article originally appeared on Topgear.com. Minor edits have been made by the TopGear.com.ph editors.
Share:
Retake this Poll
Quiz Results
Share:
Take this Quiz Again
TGP Rating:
/20