The 13 types of people you meet in a car club 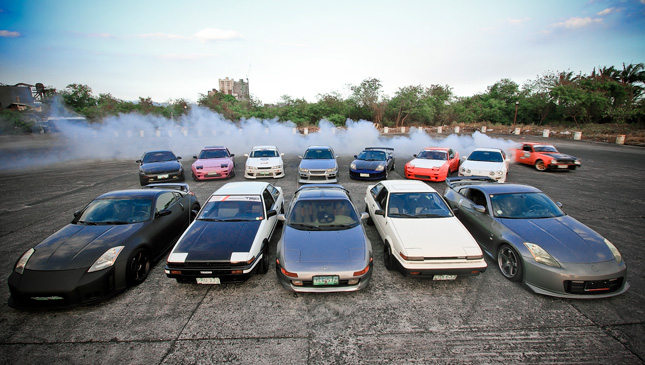 If there’s one thing we’re confident about regarding the Car Club section in the magazine, it’s that we’ll never run out of clubs to feature. Why? The most natural thing to do for a car guy is to find a band of brothers who share the same interest.

The Car Club page is about a decade old, so imagine the amount of groups we’ve met along the way. Below are the types of car club members we’ve encountered throughout the years of producing that single page in the magazine. Additional information was supplied by two officemates who are active car club members.

1. The Loyalist. This member may have already let go of his beloved ride by way of OLX, but the Loyalist is still present during every eyeball (EB). He’ll drop by the parking lot with his new and conservative adulting car, shake the hands of members, scratch the back of his head, and look wistfully at the lowered cars and reminisce about the one that got away.

2. The Booze-Before-Boost guy. The first thing he will ask upon announcement of the next EB date on Facebook is, “saan tayo pagkatapos?” Don’t drink and drive, guys.

3. The Hitchhiker. “Pre, may EB daw sa Sunday. Pasabay na lang.” He has the car, but he’s just too lazy to bring it. With the fuel costs, parking fees and traffic, we can’t really blame the Hitchhiker.

Pro tip: Ask a different member every meetup so that no one will notice your freeloading economizing.

4. The Garage Queen Owner. The car only comes out during weekends for EBs, fun runs, and track days. The rest of the week? The car is tucked away from the ugly reality of everyday traffic and poor roads in the metro. But the Garage Queen Owner will greet his baby from time to time, stroke its hood, and whisper promises about exciting weekends in Tanay.

5. The Mr. Know-It-All. The person to call at 6am when your car won’t start. The person to text when you need an accessory with the cheapest price. The person who’ll selflessly and righteously offer advice about your car. Do you need the advice? That’s not the point.

6. The Sleeper. His car is the simplest in the lot. No decal or eye-catching aesthetics outside, but pop the hood, look at the engine bay, and you’ll know his car will be the fastest during track days.

7. The Entertainer. The moment you hear that loud thumping Justin Bieber remix, you just know that the Entertainer has arrived. He opens all his car doors not just to exhibit his impressive subwoofers, but to also let the LEDs and mood lighting from his car shine loud and bright. Perfect for those dreary Saturday night meetups.

8. The Photographer. This member will whip out his DSLR camera a beat after parking his car and look for the car show babes. Members will instantly prop against their hoods and ask for the Photographer to take their picture. “Pare, tag na lang ha!”

Abilities: Shake a few hands, chuckle at some jokes, and nod enthusiastically. Typically evolves to a regular member after three EBs and one night of drinking with the club regulars.

10. The President. He knows everyone and everyone knows him. Has the power to ban a few bad eggs from the crowd. The President may change after one year of service, regardless of his willingness to relinquish the post. Rumor has it that a new president and club are created after every internal conflict.

11. The Lurker. We’re not really sure if the Lurker should even be a car club member. You’ll get the total number of club Lurkers when you subtract the head count from last Sunday’s meeting from the number of group members on Facebook (e.g. Facebook Group members 1,400 people - 20 members in attendance = 1,380 Lurkers). These types may have attended an EB once or twice, but the active members are not really even sure.

12. The Active Online Member. Regularly leaves comments on photos: “HM po?”, “Master/Idol talaga?”, “Thanks sa add, paps.” His name will be included in the Going list. Won’t be there. Asks when and where the next EB is. Swears he’ll make it this time.

The love for cars is universal and there are probably more types out there. And while these clubs may not be as harmonious as members want it to be, there’s a reason why we need these groups and why we’ll never run out of organizations to feature.

A club is more than a group of random people with cars, it’s a family unit among gearheads who—regardless of make and model—banded together to celebrate the wonderful machines in their lives. 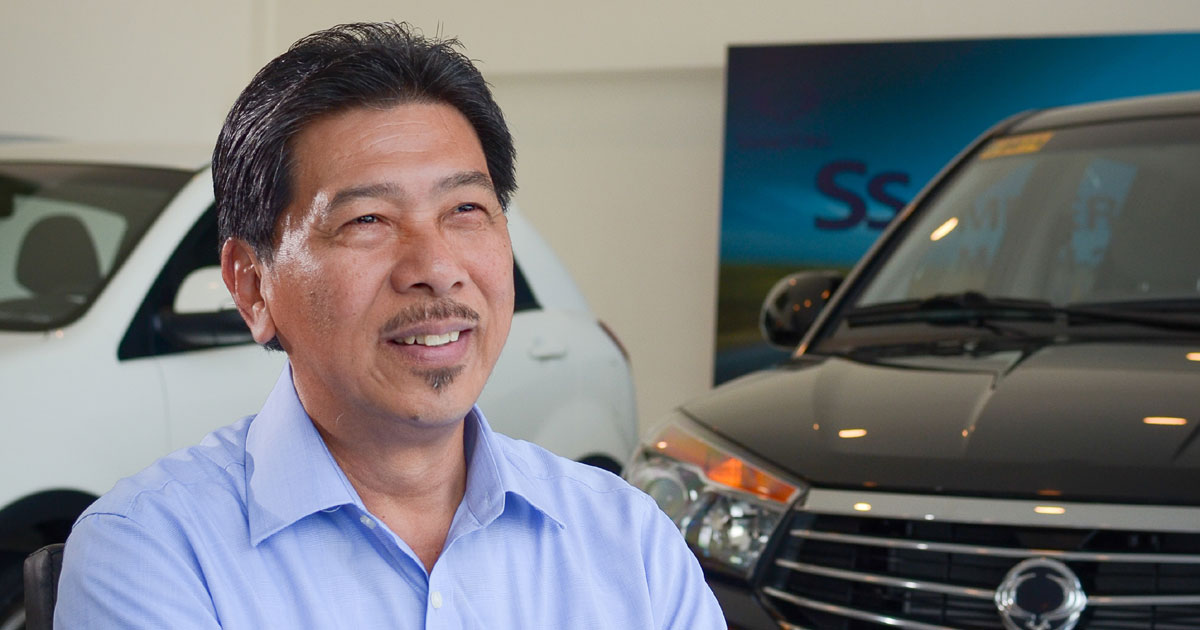 SsangYong PH boss talks about the brand's comeback in the country
View other articles about:
Read the Story →
This article originally appeared on Topgear.com. Minor edits have been made by the TopGear.com.ph editors.
Share:
Retake this Poll
Quiz Results
Share:
Take this Quiz Again
TGP Rating:
/20