This Porsche 356 Speedster kit car is a labor of love

How long did it take to complete?
by Paulo Rafael Subido | Mar 26, 2016
CAR BRANDS IN THIS ARTICLE 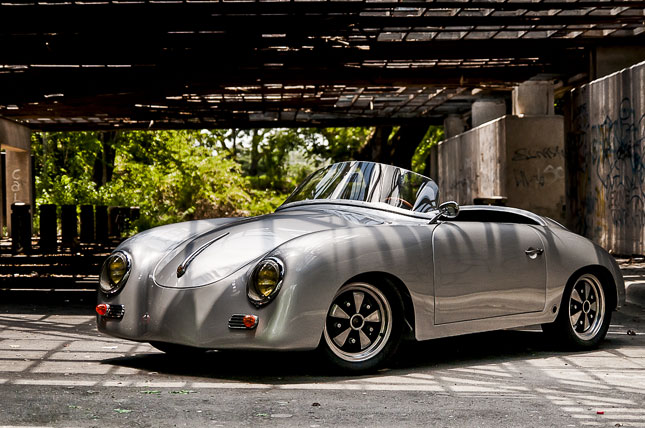 There is an extreme level of obsession that Volkswagen enthusiasts are known for, and the car hobby is so much better because of it. One such diehard fan is Mark Herrera, owner of two Beetles--a 1962 model and a 1302 S--and a Type 3 Fastback. He’s got a classic Mini, too. But the one project he is really proud of is this Porsche 356 Speedster replica. This undertaking was a labor of love.

Mark was inspired when he saw an original 356 in the shop where he builds his Volkswagens. "I started researching about the Porsche 356, and as I got deeper, I started falling in love with the car, especially with its history," he says.

For those who aren’t aware, Porsche and Volkswagen are intertwined. Swapping Porsche parts into VWs is a very common practice. Mark then tells us that genuine 356 units range from $50,000 to $100,000. There is no fixed price, really. What comes as a surprise, though, is that some 356 Speedster kit cars also go for those prices. Why is that? Apparently, some have really good build quality, and the genuine Porsche-part upgrades also drive the prices up.

"It’s easy to put original Porsche components on a kit, like race engines and wheels," explains Mark. "That is what makes them expensive. And sometimes, these kit cars even perform better than the original."

Mark’s Speedster replica is special because unlike most kit cars, the body was handcrafted in metal. This made it easier to balance, align and get right. "And it helped us get away with the putty," Mark jokes. He has a very good tinsmith who copied the body of an original 356 coupe shell parked at the shop.

The Speedster is a stripped-down, open-top 356 originally meant to be an entry-level step into the world of Porsche. It also became a favorite among owners looking for a track-only special. Mark’s kit car has a good amount of original 356 parts installed--gauges, signal lights, hard-to-find deck lid and door hinges, grilles, taillights, reflectors, and door handles. The parts that make up the fingerprint of an original 356 are in this creation.

Underneath is a 1969 Beetle with independent rear suspension and five-lug drum brakes. Koni shocks are all around. Drive is delivered through a 1302 transmission.

What does Mark say to the haters who don’t like kit cars? "Build one and show me you can do better," he laughs. "Because then, I will be happy. I built this car to satisfy what I want for myself. It is for me and not for anyone else. I also want others to experience the happiness and, of course, the pain in building one."

What are the things to remember before embarking on a project like this? You need patience, and you have to plan very well. Mark admits that his isn’t a perfect car, but he is trying his best to make it close to the original. "The key is to make a plan and to source parts before trying to build one," he shares. "Find out if it is doable, then compare prices."

This Speedster took four years to plan another two years to build--on top of the 10 years spent dreaming about it. We salute you, Mark! 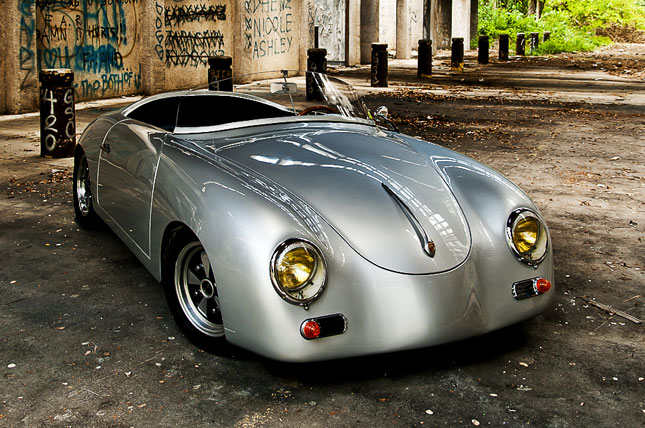 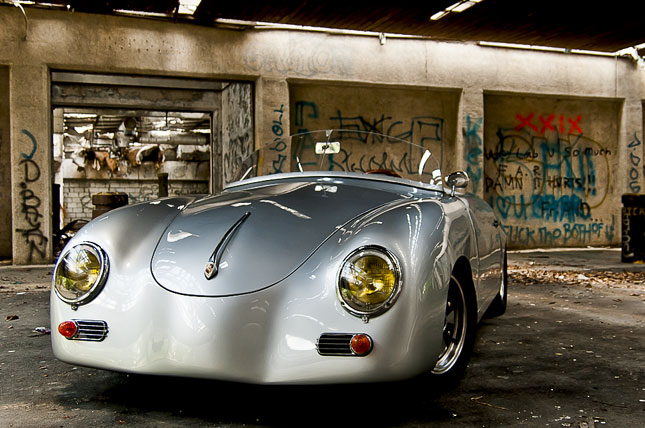 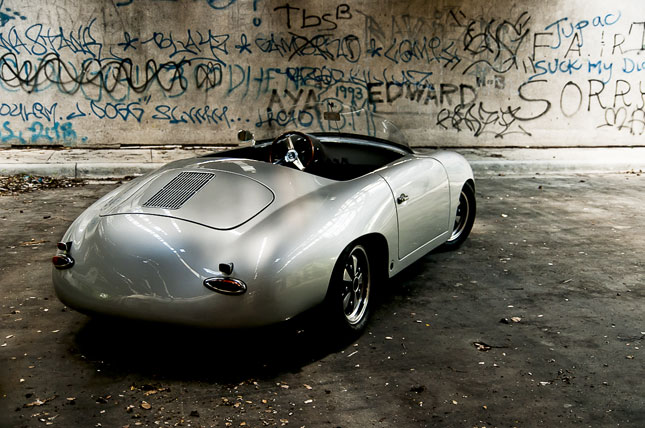 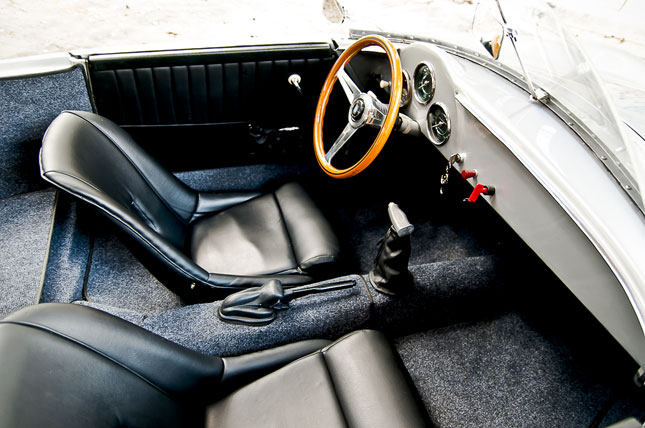 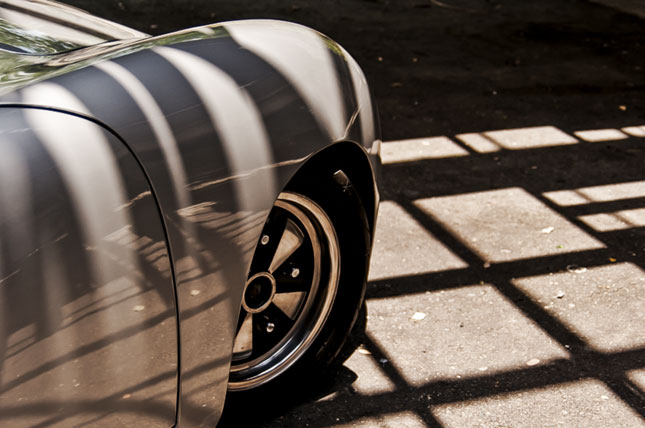 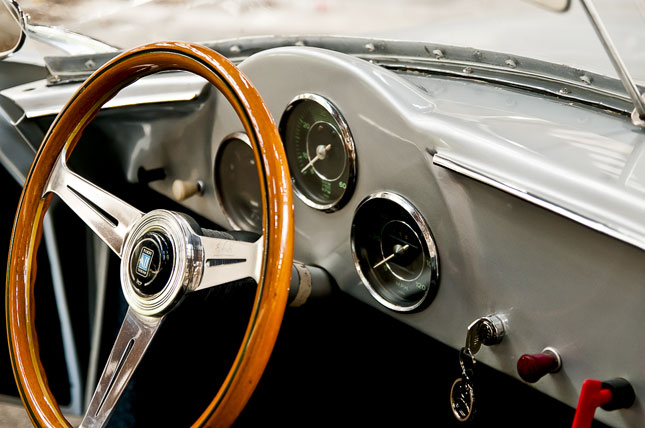 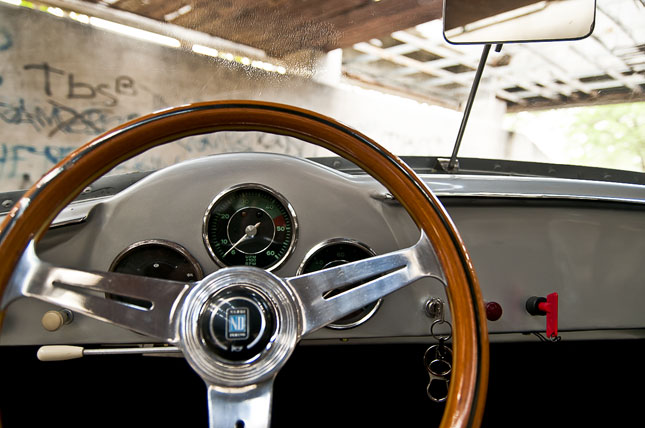 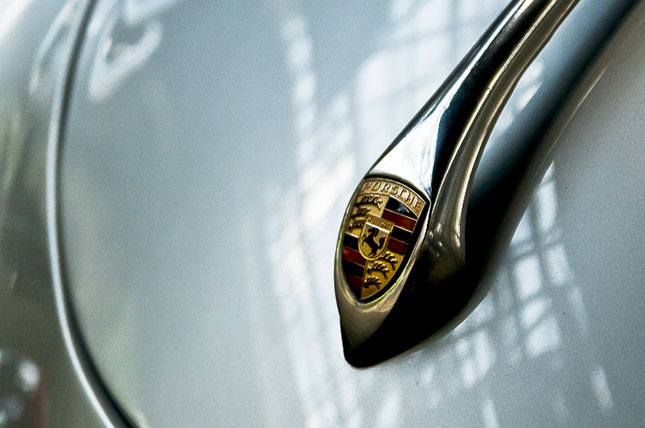 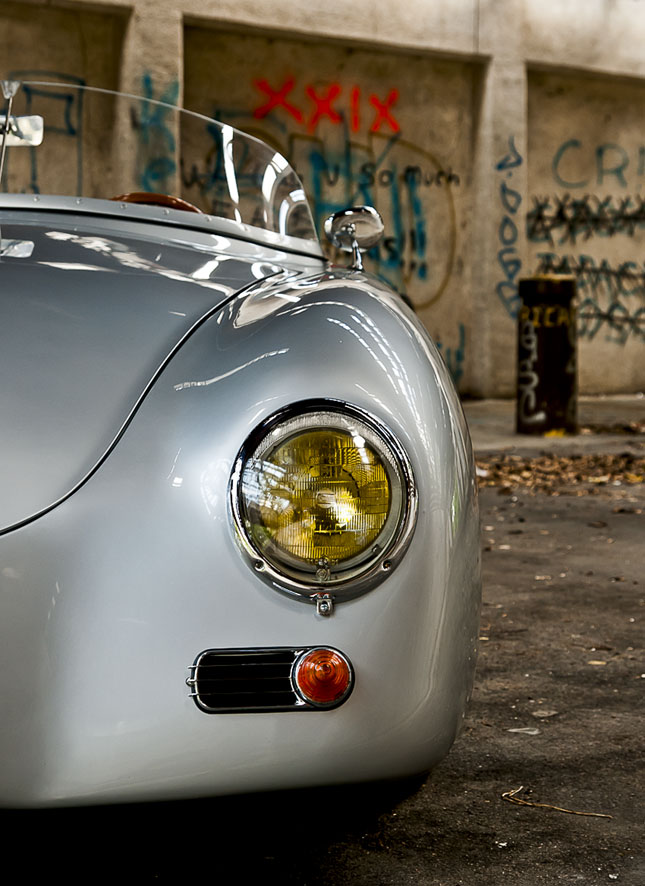 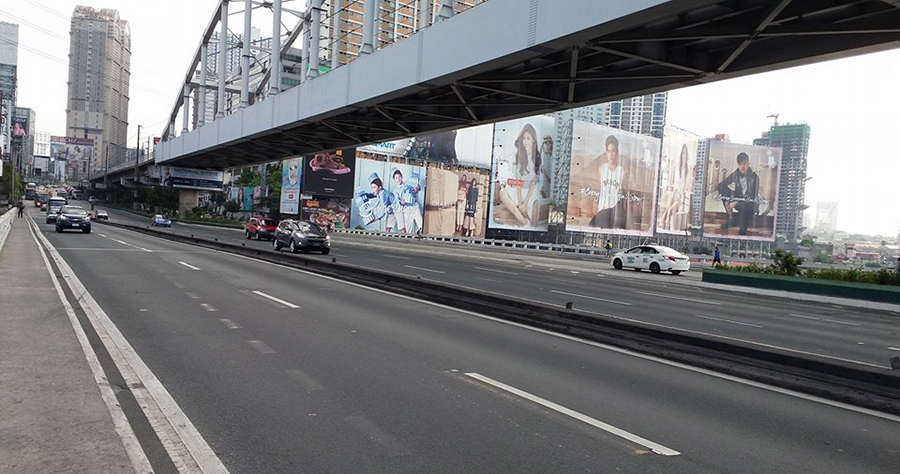 34 images: Metro Manila is a driver's paradise during Holy Week
View other articles about:
Read the Story →
This article originally appeared on Topgear.com. Minor edits have been made by the TopGear.com.ph editors.
Share:
Retake this Poll
Quiz Results
Share:
Take this Quiz Again
TGP Rating:
/20