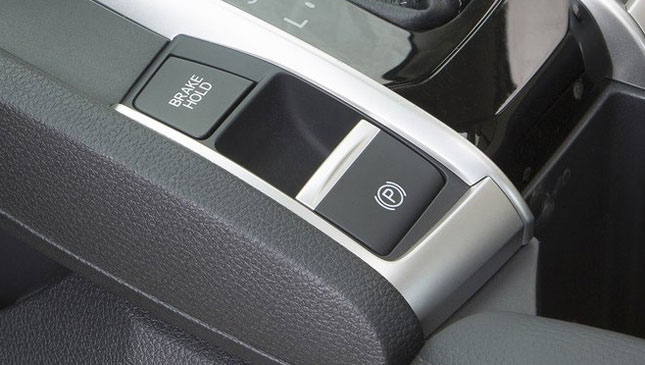 It's pretty safe to say that most people around my age (I'm in my mid 20s, for the record) who grew up with the Internet and easy access to computers are fond of technology. We've grown up accustomed to tech and constant evolution, so we adapt and get used to new advancements pretty quickly. Before we know it, we forget how we ever lived our lives without them.

But this isn't the case with all age groups, of course. Those who grew up in another era may feel differently about the latest tech features, especially those found in cars. Take Aris Ilagan, our motorcycle editor and a veteran journalist who has been covering news since telegram was actually telegram and not an app. Our office tito made no bones about listing the car features he finds useless—features that many of us use daily.

He dislikes these features not because he's some sort of Luddite, but because he feels that they unfairly jack up the price of cars despite the fact that some people don't use them. Which ones is he talking about? Here are a few:

Ilagan dislikes this feature for two reasons: One, he finds that the sensors are too sensitive and deploy the wipers at the slightest drizzle. Second, how lazy are people to flick a wiper stalk up and down?

His beef with this system is how it turns on your headlights even if there's still enough sunlight out there. And like with wipers, Ilagan says that it's not difficult to simply turn on your headlights when you want to use them. And with the widespread availability of daytime running lights, he argues that the need for automatic lights is further diminished.

Some cars are equipped with doors that unlock when you shift into a particular gear (usually neutral or park). Ilagan says that these present a potential safety risk when you want to rest your feet during standstill traffic.

4) Connecting your phone to the infotainment system

Now more than ever, we have many potential distractions whenever we drive. Synching your phone to your car's infotainment system, according to Ilagan, is a pretty big one. And there's the issue of CarPlay, Apple's car software interface, dropping connections randomly, forcing you to try and reconnect it so you can go back to singing along to "This is Me."

Ilagan, who has competed in the Toyota Vios Cup and many other motorsport events, would much rather have a lever instead of the latch-type e-brakes you see in modern cars. "[Electronic handbrakes] remove the fun, because then you can't do handbrake turns," he says.

Used mainly to reduce fuel consumption, an engine shutting down reminds titos of the days when engines just died on the road.

"You can't trust the electronics," Ilagan explains. He theorizes that the complex circuitry that powers the self-parking feature isn't built to withstand our rough roads. Therefore, he's not 100% confident in their ability to guide a car into a parking slot.

For you titos out there, are there any car features that you think we'd be better off without? Let us know in the comments. 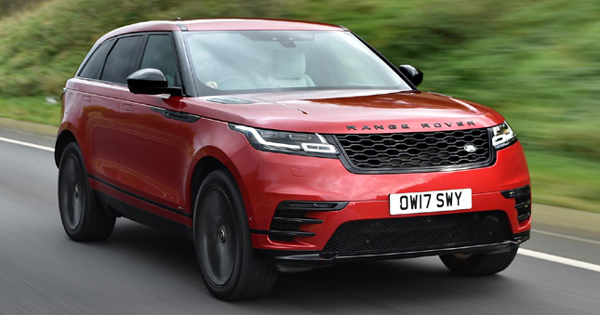 The Range Rover Velar is about as plush as SUVs come
View other articles about:
Recommended Videos
Read the Story →
This article originally appeared on Topgear.com. Minor edits have been made by the TopGear.com.ph editors.
Share:
Retake this Poll
Quiz Results
Share:
Take this Quiz Again
TGP Rating:
/20