Not traditionally beautiful, but beautifully effective. Beware the wing
by Ollie Marriage | Dec 29, 2018

Downforce isn’t beautiful. Up until this year, we weren’t sure. Then the McLaren Senna arrived, its appearance mostly aquatic bottom feeder with a dash of kitchen implement, and it was settled. Downforce is ugly.

But form follows function, and McLaren is good at function. And the function of the Senna is to go very fast indeed around a racetrack. And these days, the equation between power and grip is only balanced by adding downforce—800kg of downforce, in the case of the Senna.

Now, delivering downforce is not difficult—just fit a bigger wing, a longer splitter, a larger diffuser. But at that point, road cars run headlong into regulations. Regulations that demand pedestrians can’t insert their heads into bits of bodywork, cut themselves on edges, or have vital anatomical bits severed.

And that’s what makes the Senna such an achievement. That rear wing, made entirely of carbon fiber and top-mounted to keep its key downforce-producing underside cleaner, weighs only 4.89kg—yet can support over 100 times its weight. It can move through almost 90 degrees, managing the Senna’s center of pressure, the airflow carefully guided as it approaches and departs. It defines the Senna. Not pretty, no. But astonishingly effective. 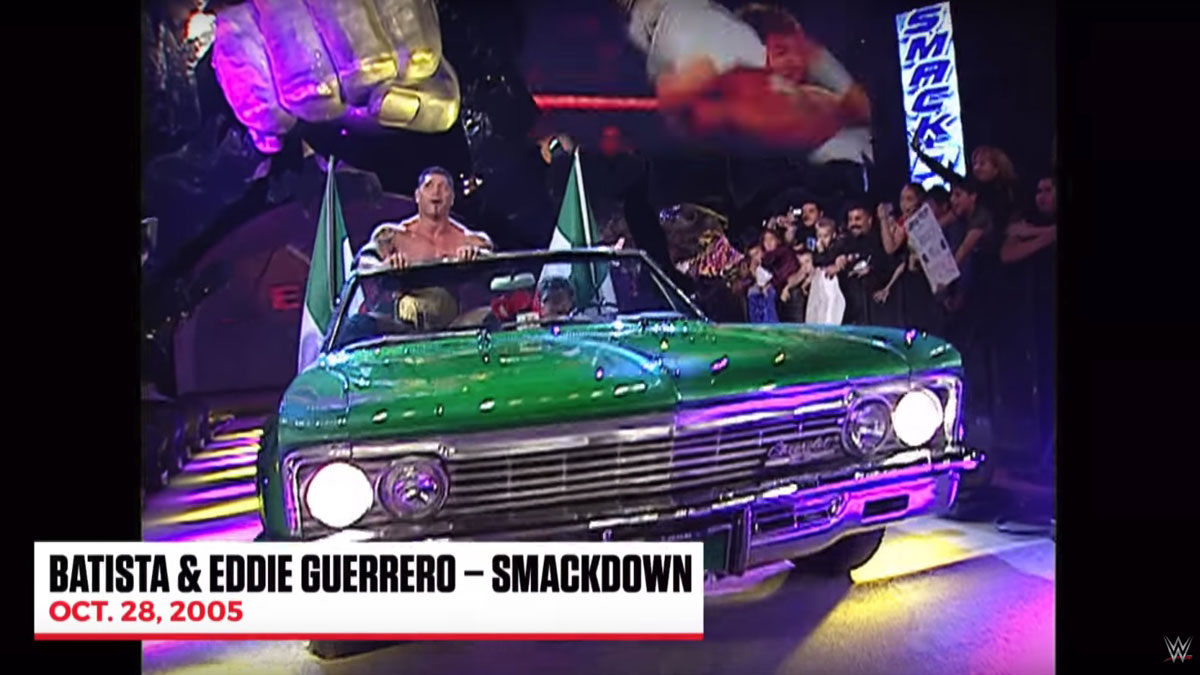 A look back at the coolest car entrances in WWE
View other articles about:
Read the Story →
This article originally appeared on Topgear.com. Minor edits have been made by the TopGear.com.ph editors.
Share:
Retake this Poll
Quiz Results
Share:
Take this Quiz Again
TGP Rating:
/20