The five Toyota Supra generations have gathered in Goodwood

This should be declared a car guy holiday
by Drei Laurel | Jul 18, 2018
CAR BRANDS IN THIS ARTICLE 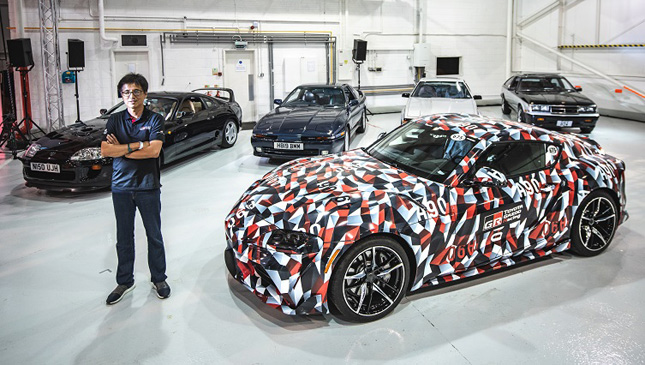 Every vehicle has its fair share of die-hard fan boys, whether it's pea-sized city cars or burly pickup trucks and SUVs. Admittedly, the fanaticism surrounding some of these groups is questionable. But if there's one car we're absolutely sure is deserving of its cult-like status, it's the legendary Toyota Supra.

The Japanese carmaker made full use of its JDM star's reputation during the Goodwood Festival of Speed, where crowds gathered for the debut—albeit a camouflaged one—of the all-new, fifth-generation A90 Supra. But behind closed doors, something else was up.

Hidden away from the rest of the Goodwood happenings, a group of select ultra-loyal Supra owners convened for an invite-only evening with Toyota chief engineer Tetsuya Tada. The meet up was the stuff JDM dreams are made of: 84 owners turned up, along with 50 Supras from all four generations. This includes an original first-gen Supra A40—one of only two examples of the Celica Supra in all of Europe. Like we said. Cult-like.

Here, the A90's chief engineer introduced them to the camouflaged prototype and chatted with them on a personal level about all things Supra. Tada-san called the weekend experience the happiest day of his life: "I'm just so happy that we’ve made it to this point. I've finally been able to reveal the car to the UK; it's the happiest day of my life. And to drive it up the hill at Goodwood was a really exciting experience."

So, we continue to count down to the day the all-new Supra sheds its camo. Do you think its final form will be worth the hype? 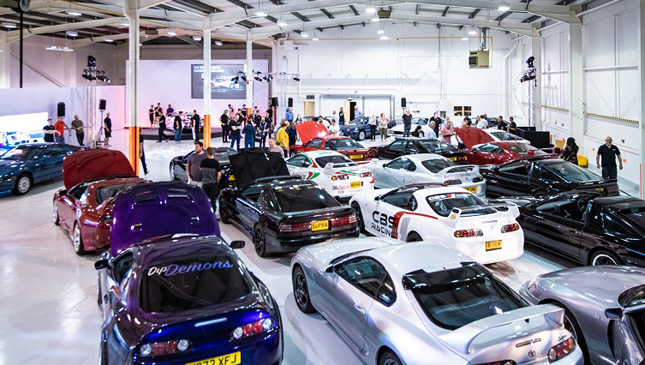 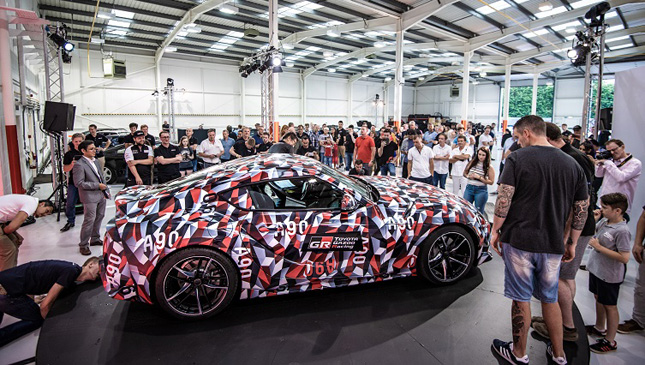 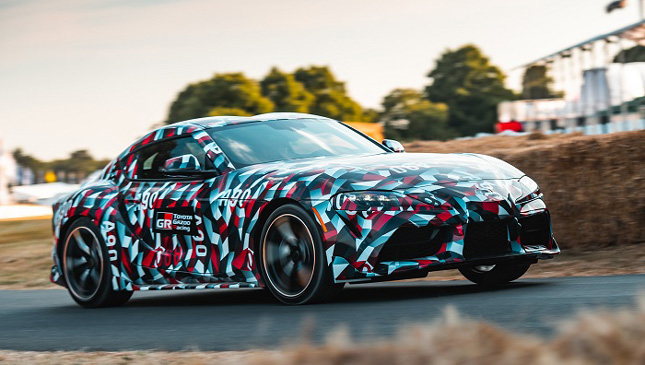 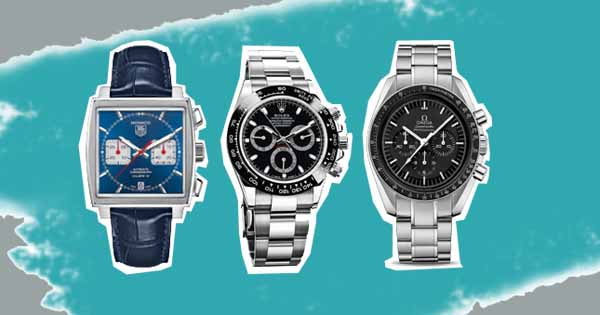