Size comparo: How big is the all-new Toyota Vios compared with its predecessor?

The all-new Yaris Ativ sedan was recently unveiled in Thailand, and we’ll be comparing Toyota’s latest subcompact sedan to the current Vios sold here. What’s the significance of this new Thai-market Toyota model? It’s the Japanese carmaker’s first all-new subcompact sedan in ages, and it’s basically a preview of the next-gen Philippine-spec Vios. 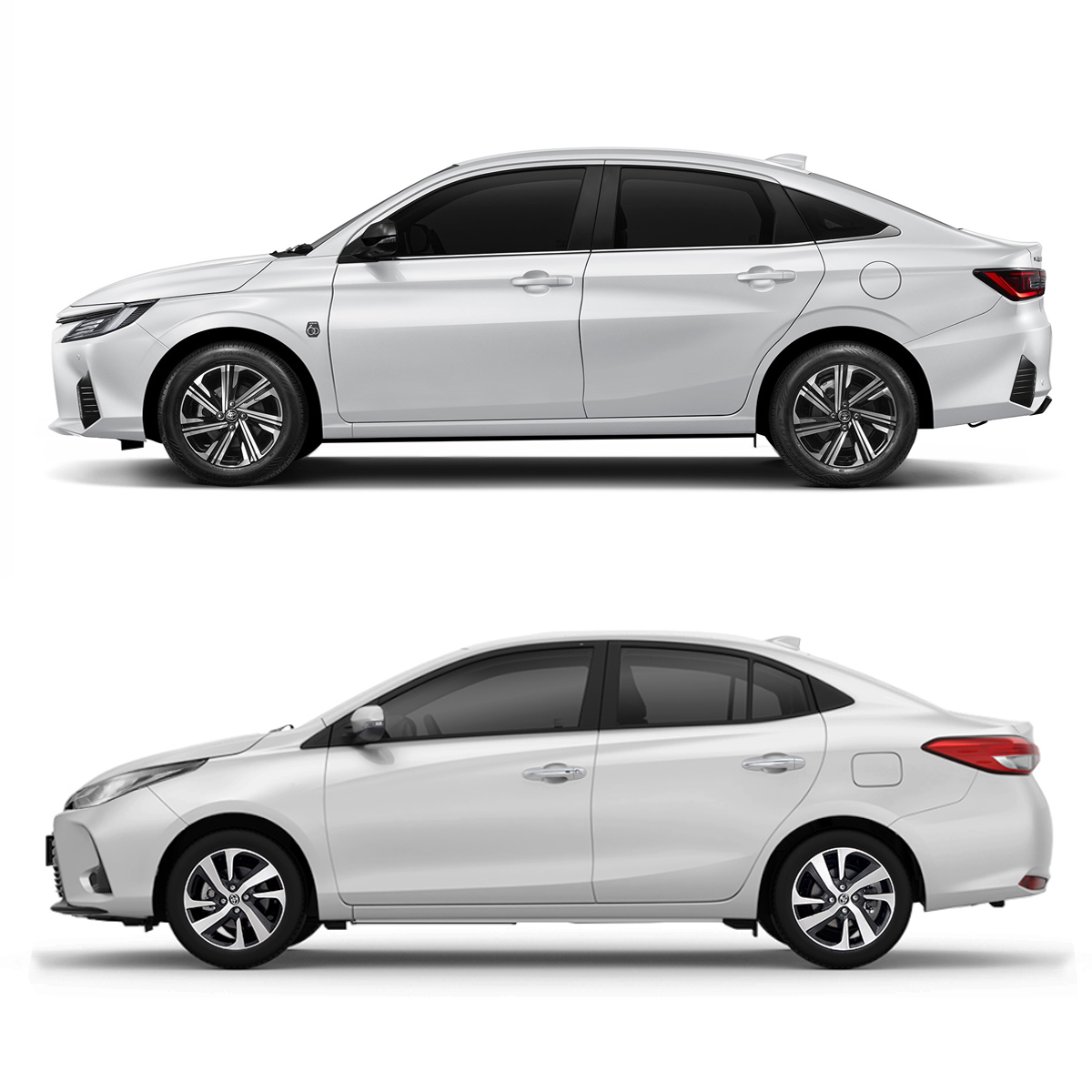 The all-new Yaris Ativ measures 4,425mm x 1,740mm x 1,480mm. This makes it 10mm wider and 5mm taller than the current Vios. Interestingly enough, both cars have identical overall lengths. The new Ativ rides on a 2,620mm wheelbase—this is a 70mm increase over the current Vios.

The new Ativ is equipped with large-for-its-segment 195/60 R16 tires. This upgrade is a 1.5-inch increase in tire diameter over the current Vios. From a design perspective, the combination of larger diameter tires, a longer wheelbase, and shorter overhangs help improve the stance and proportions of Toyota’s latest subcompact sedan.

OTHER STORIES YOU MIGHT HAVE MISSED:
Report: Proposed bill wants to put cap on the cost of traffic violation penalties
PH fuel price update: Diesel to go down by P1.05/L starting August 16 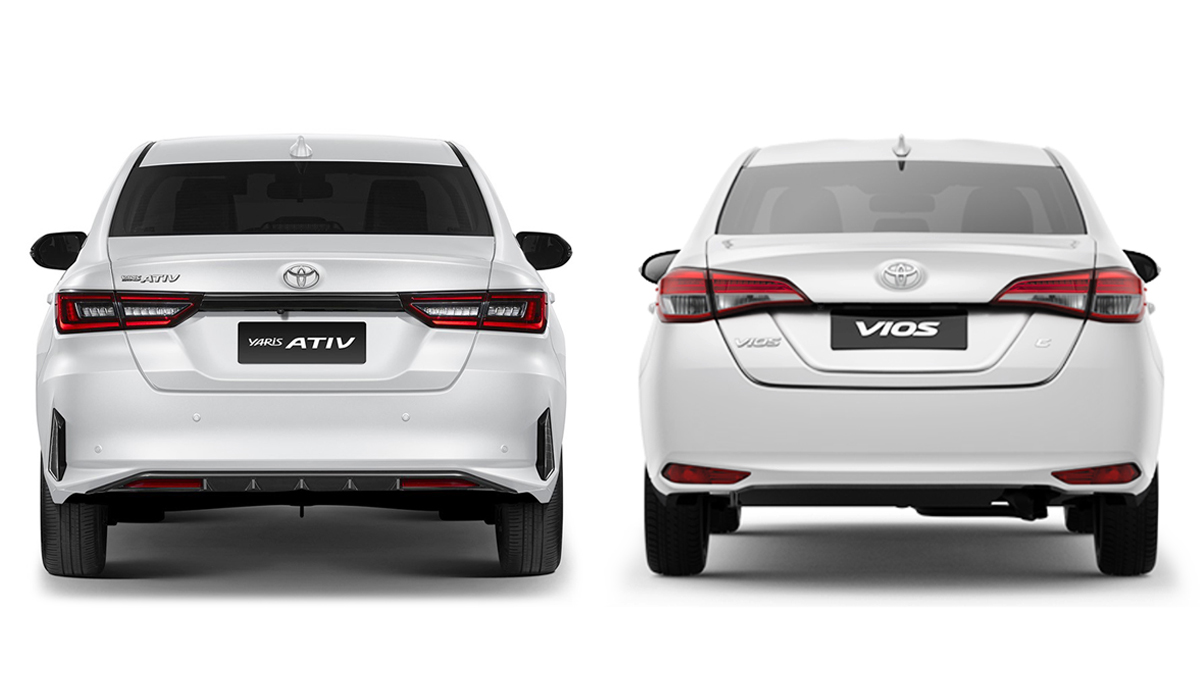 The new Ativ’s fastback roofline stretches further back, and this is emphasized by its six-window greenhouse—a design seen in large Toyotas like the Avalon. The new Ativ’s smaller headlights don’t extend too far into its fenders, this helps visually lengthen its hood. While we don’t have data on its interior dimensions, Toyota says it will keep its predecessor’s “roomy interior and luggage space.” 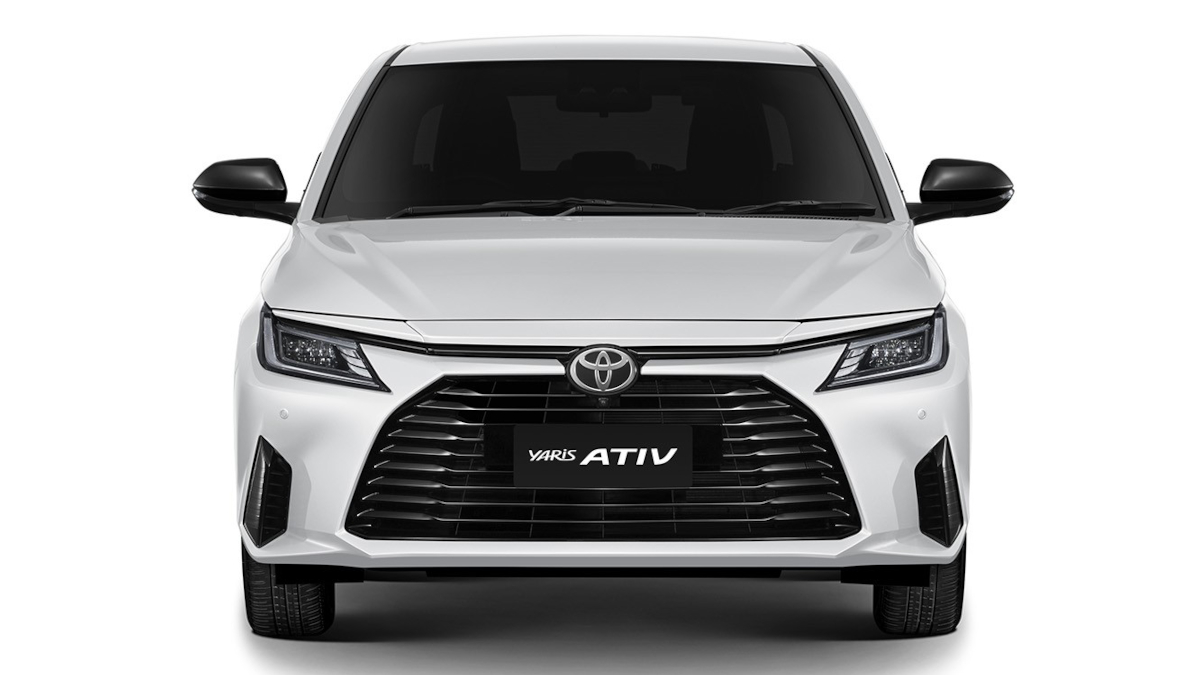 The first Yaris Ativ made its debut in Thailand back in 2017. It was the 1.2-liter eco-car sibling of the third-gen Vios, which soldiered on alongside it with cosmetic changes. The Ativ featured a stylish, youthful design with swooping lines and expressive styling details. For markets outside Thailand, the first Ativ became the new-for-2018 Vios. The primary difference between that and the Vios-badged version is its engine options. It’s highly probable that the next-gen Vios will once again be paired with the new Yaris Ativ.

What do you think of the new Yaris Ativ? Would you like to see it here as the next-gen Vios? Let us know in the comments. 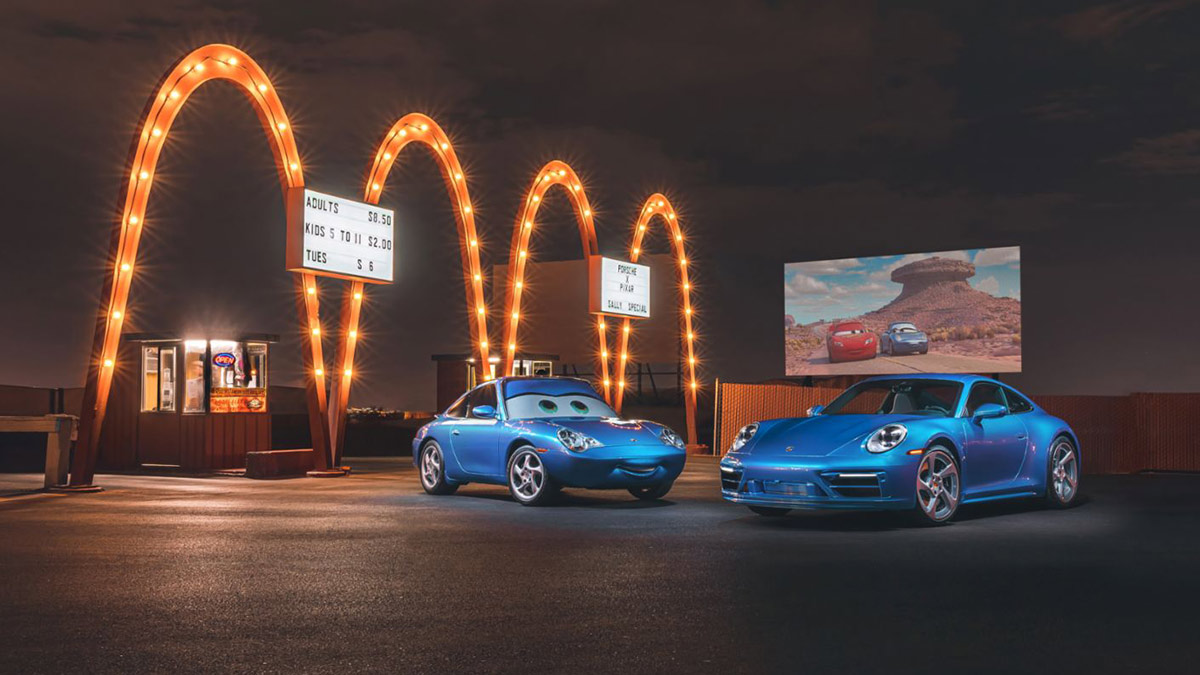 Pixar’s ‘Cars’ comes to life with this one-off Porsche 911 Sally Special
View other articles about:
Recommended Videos
Read the Story →
This article originally appeared on Topgear.com. Minor edits have been made by the TopGear.com.ph editors.
Share:
Retake this Poll
Quiz Results
Share:
Take this Quiz Again
TGP Rating:
/20