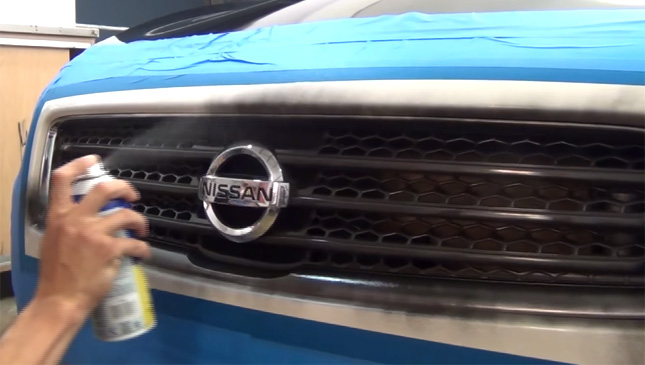 Growing up as a kid of the EDSA Revolution, the '90s was a hodgepodge of friends and video game consoles. We'd hang out, and for most of my teenage years my mother would have no idea where I was, nor was there a way of her contacting me.

This sense of being on your own was empowering, but also emasculating because there really was no way of acquiring knowledge, save for a visit to your local library and an encounter with the Dewey Decimal system (kids, Google it).

When I was in college, the internet became a thing. Now, this wasn't the internet that you know today (mainly accessed via smartphone or laptop). Rather, this was dial-up: The ear-shrieking type wherein you'd place a Post-it note on your landline to prevent your mom from interrupting your 10kb/s browsing by picking up the phone. Still, the World Wide Web changed the way we gather information.

It democratized the modern world in such a way that we no longer had to hunt for physical repair manuals for our cars. We could now look up the parts that we needed, and the steps that allowed us to troubleshoot our cars.

YouTube has enabled us regular car guys to perform our own maintenance, letting us skip the (usually) expensive casa visits for simple jobs. Here are three memorable times I relied on YouTube for DIY fixes, and their results, rated out of 10:

Now this a job anyone can do. Frankly, going to the dealer to have your key battery replaced is one way the dealer can rip you off. Instead of spending about P1,000 having them do it, I went to True Value, bought a P150 CR1620 battery and did the job myself in about five minutes.

The job is quite simple. You just need a small Philips screwdriver, and about anyone can do it. In fact, it's so easy that I didn't even mind that the entire video was in Russian.

This was a bit more complicated. The YouTube channel "DipYourCar" claims that plasti-dipping parts of your car is not just easy, but completely reversible and DIY-able. Now, I had to take this with a grain of salt because that same channel runs a web store for Plasti-Dip products, but I relented after I realized I really don’t like the chrome on the grille of my car.

I bought Plasti-dip, a removable spray-on vinyl paint, and followed the instructions of the video—except for one step, which apparently was the most important: degreasing the area to be painted. In my mind, I just had the car washed, and to my eye, it seemed clean. In actuality, there was a thin sheen of wax that gave the paint a hard time adhering to the first few layers.

Thankfully, after the sixth layer or so, the unevenness in the paint was completely gone. After some peeling, the result spoke for itself. Plasti-dipping your own car is definitely something that I would recommend anyone try. It's a fun afternoon activity and is completely reversible should something go terribly wrong.

Rating: 8/10. Would dip again (after thorough degreasing next time).

I used to own an '80s Toyota Celica with a 22R carbureted engine. The car would sputter a bit, and after opening up the carburetor, I realized it was a bit dirty. So I cleaned out the bowl of any grime that had built up over years of Metro Manila driving.

After that was done, I wanted to tune her so that she would run better. Now with a cleaner carburetor, with YouTube by my side, and three screws to adjust, I thought to myself "how hard could it be?"

Very hard, apparently. I had a difficult time judging with my untrained ear if the car was running better or worse. She would die on me, and I had to recruit a friend to help me start her up while I fiddled with the screws in quarter and half turns. After a few hours, I had actually gotten her running, but not well, and definitely not in the one-minute, 22 seconds seen in the video above. Frankly, I just took the car to my mechanic who, entirely by ear, tuned it in under three minutes.

Sometimes, YouTube gives you this false sense of security in your own abilities. Often, nothing can replace an experienced ear and an eye for detail. Some jobs are better left to professionals.

So, there you have it, three times I used YouTube to DIY something, with varying results. Let us know how you have, or if you will dare, do some of these jobs on your own. Good luck and happy DIY-ing! 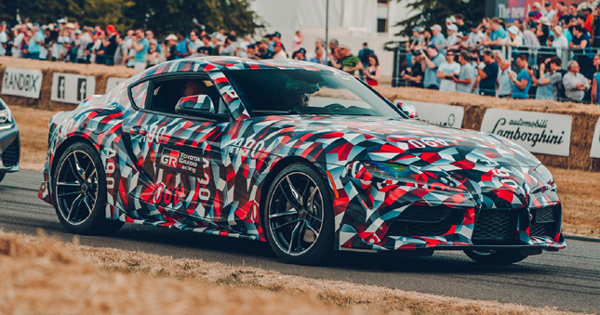 The best supercars from this year's Goodwood Festival of Speed
View other articles about:
Recommended Videos
Read the Story →
This article originally appeared on Topgear.com. Minor edits have been made by the TopGear.com.ph editors.
Share:
Retake this Poll
Quiz Results
Share:
Take this Quiz Again
TGP Rating:
/20