A FWD Bimmer is a motoring novelty
by Jason Dela Cruz | May 22, 2015
CAR BRANDS IN THIS ARTICLE 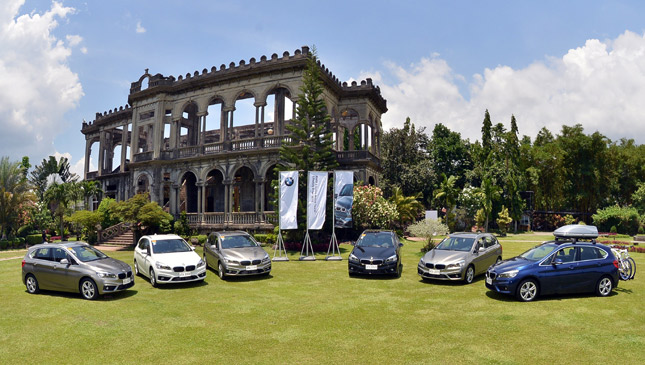 Around two years ago, I had an interesting discussion with a BMW executive. Interesting because it was about something I wasn't very keen on--the Munich-based carmaker going front-wheel-drive.

The car he was referring to was the BMW 2-Series Active Tourer. The idea started lurking around at the time, but it was still difficult to accept. But if BMW had mastered the art of sheer driving pleasure by way of rear-wheel drive (and at times all-wheel drive with the likes of the 325iX), then I suppose sending the power to the front wheels is a new territory to tackle.

We flew to Bacolod earlier this month to get to know the 218i Active Tourer better, where wide, well-paved roads and the scenic countryside of Negros Occidental offered us a good driving impression.

BMW's steering wheels are still among the very best to hold. Along with how precise its cars steer, the German carmaker truly deserve "The Ultimate Driving Machine" tag line. Combine that with the usual goodies like the Steptronic transmission and the Driving Experience Control, and it's an experience that's quite hard to beat.

Another first for BMW is the 1.5-liter three-cylinder twin-scroll turbo engine. Power from the downsized boosted motor is adequate. It churns out 136hp on the Active Tourer. This mill will be on all -18i models, including the updated 318i.

The Bavarian car company has stepped out of its comfort zone, but it has managed to keep that driving feel you've come to expect from its cars. BMW has engineered its first front-wheel-drive vehicle to still handle exactly like how a car with that roundel logo should.

Driving through provincial highways, which included the usual obstacles such as tricycles, slow-moving cars and heavy trucks and equipment, we managed to get 12.9km/L with an average speed of just under 55kph. In two days, we drove a total distance of about 320km.

With three passengers to a car, each of us also experienced riding in the second row. While the rear bench is generally comfortable, it can do with a little more sculpting so as to keep you in place while cornering.

Here's where you start thinking about this car: The 218i Active Tourer goes for P2.95 million. Doesn't front-wheel drive mean coming up with something that's supposed to be cheaper and more fuel-efficient?

This vehicle suits the guy who can't justify the sports sedan to the wife and hence goes for the more versatile vehicle with a BMW badge. Speaking of women, they're largely the target market of this new Bimmer.

The 218i Active Tourer comes with a long list of convenience, entertainment and safety features, along with exterior and interior ones. It's the most dynamic MPV we've driven, but you're going to have to want it based on the asking price.

Having said all this, adding just P40,000 will get you the entry-level 3-Series. It may not be equipped with as many features, but with a price figure lingering around the P3-million mark, it's hard to go against the sports sedan that has defined not only the segment, but BMW as a brand as well. 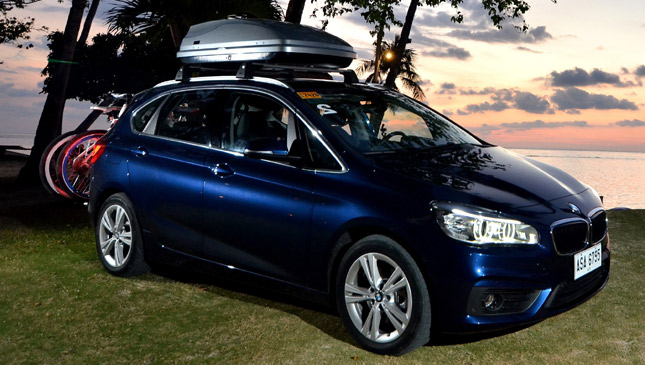 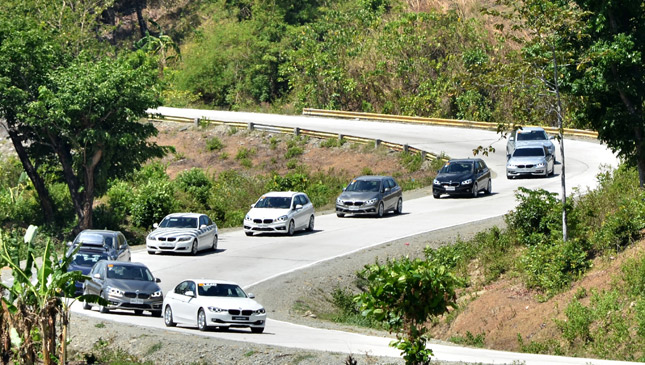 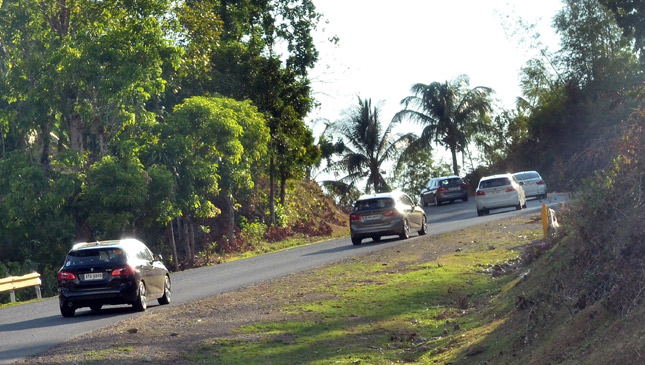 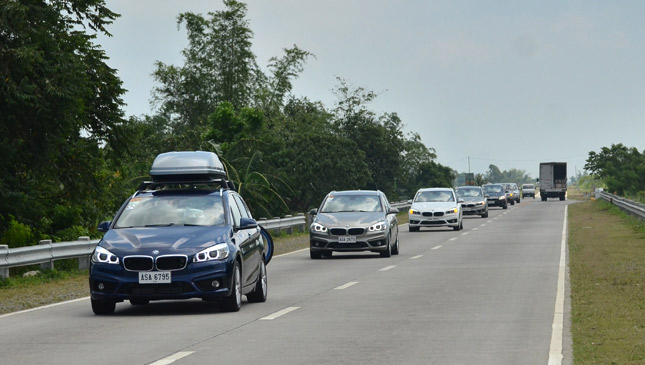 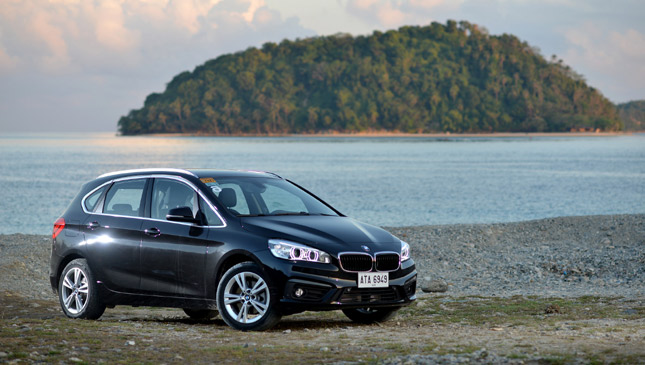 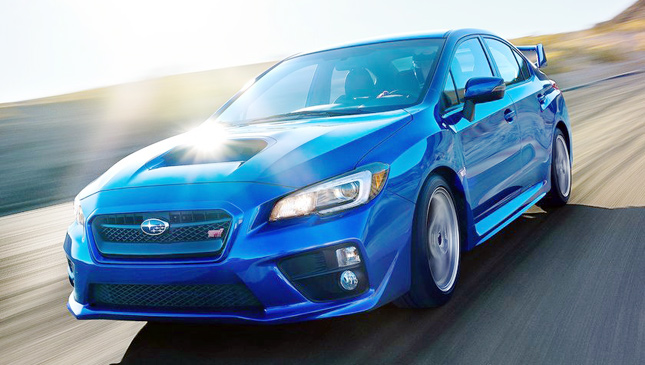 If the Internet speeds of Asian countries were cars, they would look like these
View other articles about:
Recommended Videos
Read the Story →
This article originally appeared on Topgear.com. Minor edits have been made by the TopGear.com.ph editors.
Share:
Retake this Poll
Quiz Results
Share:
Take this Quiz Again
TGP Rating:
/20