We hope Porsche can make this 908/04 render a reality 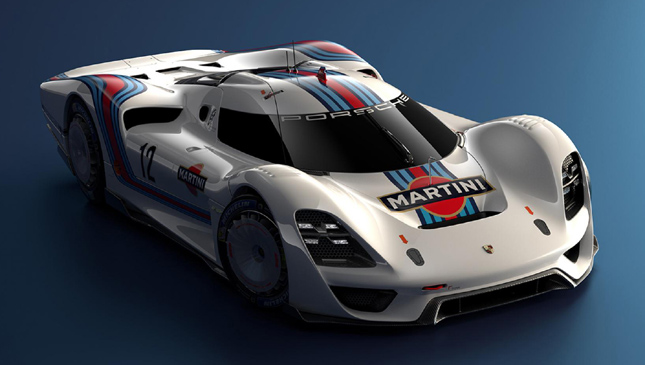 Wake up your saliva glands because we have a car for them to go nuts over. It’s the Porsche 908/04, a render by professors of Photoshop that mashes together all of Porsche’s techy future plans with the silhouette of its heritage.

And boy, does it look good. It’s just a render, though, and therefore not real. Doesn’t mean we can’t drool over it.

See, during the late '60s and the early '70s, race car designers really started to experiment with the dark art of downforce. All kinds of weird and wacky aero appendages were riveted, fused and bonded to car bodies to make them slipperier and better stuck to the track.

Some of our favorites were the long-tails--cars that had been put through a mangle and extended to pierce the air with more prowess and achieve monstrous top speeds.

Porsche kind of owned the scene with the 917LT, the 935/78 "Moby Dick" and the 908 LH. Their elongated bodies allowed them to be stupidly fast, but they were also pretty hairy to drive. And with the advancement of technology and a better understanding of how the wind works, long-tails quickly died out.

But now they’re back, thanks to a team of six digital wizards who want lengthened racers to come back in fashion. And who can blame them? With the Spice Girls and Pokemon coming full circle, surely, the long-tail can, too, right?

What you see here is an unofficial nod to the Vision Gran Turismo concept cars, ones that hark back to the days of analog wheel-to-wheel racing. The guys behind it wanted to 3D-render a modern interpretation of the 1969 908 LH, just with bits of the 918 and the Mission E thrown in for good measure.

Powertrains haven’t been discussed yet, but whatever it would be connected to (apart from pixels) isn’t going to be a shiny sequential gearbox with paddles. Oh no, the guys behind it want an old school wooden stick and three pedals to swap cogs--just like the 917. We like where they’re going with this.

So if you’re listening, Porsche, we’ll have one of these with 918 mechanicals. You know where to send it. 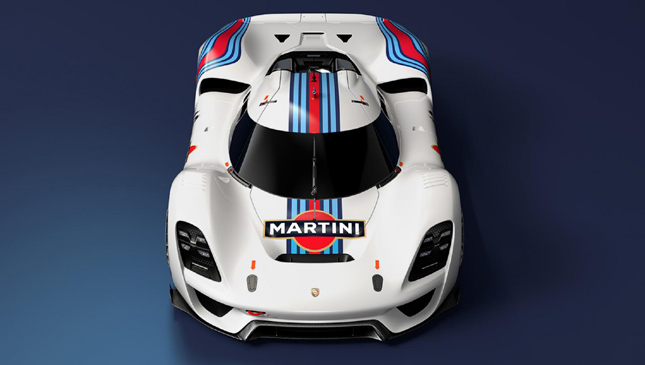 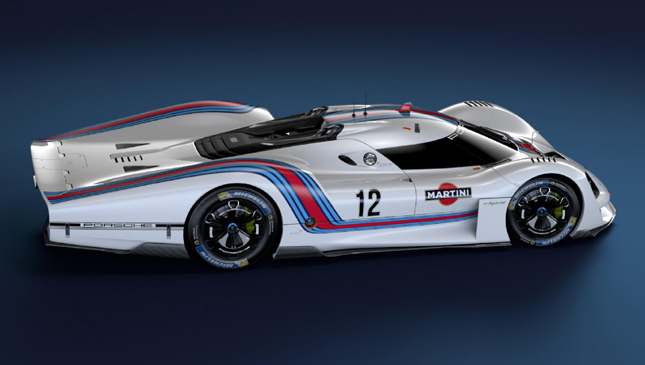 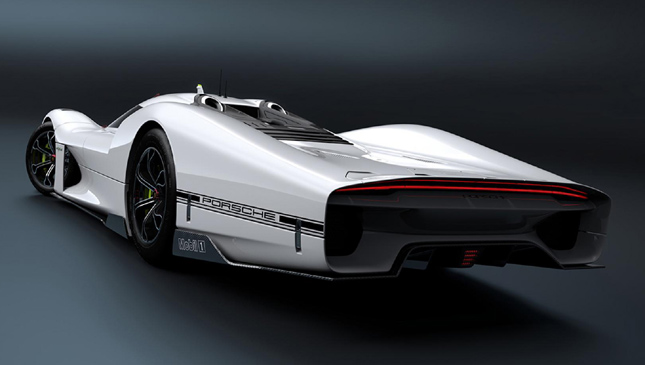 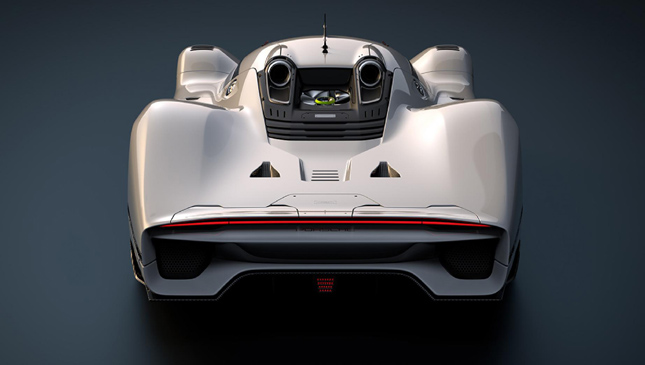 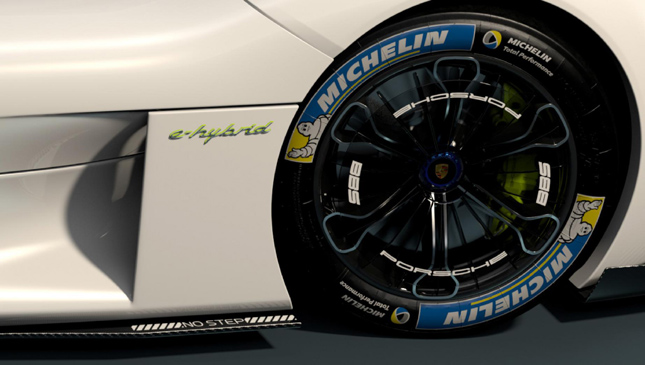 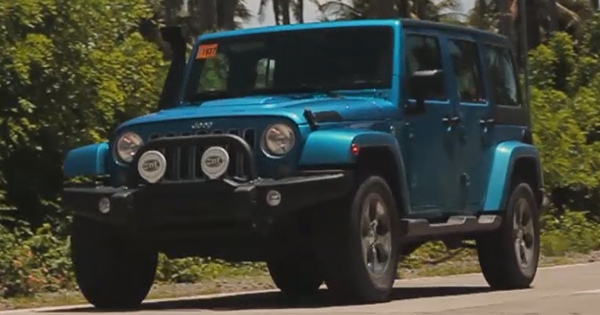 Video: The Jeep Wrangler Sahara is a good squad car
View other articles about:
Recommended Videos
Read the Story →
This article originally appeared on Topgear.com. Minor edits have been made by the TopGear.com.ph editors.
Share:
Retake this Poll
Quiz Results
Share:
Take this Quiz Again
TGP Rating:
/20