We rank them: The 10 worst times to get caught in bumper-to-bumper traffic 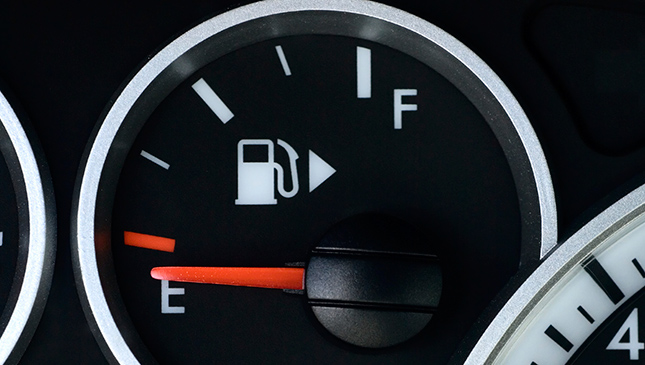 There's still more than a full month to go, but we're already declaring 2015 to be the worst year in the history of Metro Manila traffic. Remember the night of September 8? No? Here, we'll remind you: JOG YOUR MEMORY. With the soaring sales of brand-new cars and the government's numerous infrastructure projects, it certainly looks like gridlocks will now be the norm instead of the exception.

In other words, unless you reside within a five-block radius of your workplace, you should expect to be stuck in traffic with increasing regularity. And yes, we're all just about to dive headlong into the Christmas shopping rush as you read this.

Very recently, someone sent us a photo of his car's instrument panel while he was sitting in crawling traffic. His fuel-gauge warning light had come on, which meant his car was already running on empty. What a horrible sight. You don't ever want this to happen to you or your loved ones in the middle of jam-packed EDSA.

And then we wondered: Is a near-empty fuel tank the worst that could happen when you're helplessly stuck in traffic? No...actually, it's not. We've come up with a list of the 10 very worst times to get caught in a bumper-to-bumper gridlock, and low fuel surprisingly winds up only in sixth place.

Let us share the list with you. See if you agree with our ranking (10th being bad and 1st being worst).

10. You’re either too hungry, too tired or too sleepy. No one wants to be trapped inside a non-moving vehicle for hours while battling physical difficulties. Keep crackers and bottled water in the car. And your energy drink of choice.

9. Your mobile phone's battery is dead. You've disappeared off the communication grid, and your family is already worrying to death. You can avoid this by simply getting a car charger. No vehicle should be without one these days.

8. You promised the wife/girlfriend a dinner date. We don't need to explain the significance of this to you if you're married. If you've been single all your life, however, we suggest you stay that way for now. Heavy traffic ruins relationships. Trust us.

7. You’re running late for work. You've used traffic as an excuse too many times, and your boss no longer believes you. That's another memo from the HR peeps. Wake up earlier is all you can do.

6. You’re running out of fuel. OMG. What to do? Turn off the air-conditioner. Bear the heat. If traffic really isn't moving, turn off the engine. And pray. Next time, don't brave rush-hour traffic with low fuel.

5. Your car suffers a mechanical problem. It's even worse if your engine overheats or some component conks out, and you have no idea how to fix it. Spend one weekend to ensure your car is in tip-top shape.

4. You have a very, very important appointment. Say you're supposed to meet your next employer who has just offered you the opportunity of a lifetime. Or you're trying to reach a foreign embassy for a very crucial visa application. Make it a habit to leave much earlier now.

3. You have a flight to catch. Frequent travelers know the stressful feeling all too well. The check-in counter is about to close and you're still several blocks away from the airport terminal. Good luck! Better yet, run!

2. You really need to go to the bathroom. Wow. You wouldn't even wish this on your bitterest of enemies. This is particularly harrowing, especially if you need to do more than just pee. Tip: Make a quick visit to the restroom before hitting the highway. And don't eat or drink too much just before a road trip. Oh, and keep a plastic bottle and some sanitary wipes in the glove compartment. You never know...

1. You have a medical emergency. Imagine if you need to rush your father to the hospital due to a heart attack, or your wife who is already about to deliver your firstborn. Is there anything worse than these? 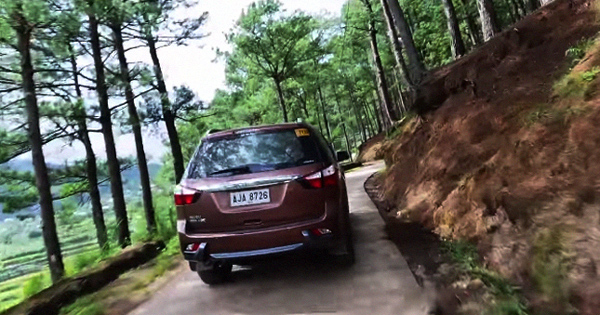 Video: So, who's up for a Sagada adventure?
View other articles about:
Recommended Videos
Read the Story →
This article originally appeared on Topgear.com. Minor edits have been made by the TopGear.com.ph editors.
Share:
Retake this Poll
Quiz Results
Share:
Take this Quiz Again
TGP Rating:
/20