What happens to all of the used tires in the PH?

It’s a question that boggles the mind. With the number of cars being sold in the Philippines today (despite the industry slowdown because of the revised excise tax law), it’s a staggering figure. Almost half a million vehicles were sold last year. And when you factor in how many cars are currently on the road at any given moment, even you would consider getting into the tire business. Cars have at least four tires, with set lifespans. And then there are the motorbikes. Close to 1.5 million motorbikes were sold last year. So, what happens to all of those used tires that have been worn down to the carcass?

There are certified retreading franchises that cater to commercial vehicles, yes. But when those tires are too far gone, where do they end up? That’s a lot of tires. We asked Bong Romero of Yokohama Philippines, and this was his reply: “Usually, it's assumed to be the responsibility of the local government, same as other waste. Therefore, they end up as landfill.” Yup, they are either buried, or go up in smoke.

There is some positive news. “What’s mostly done is that combustible components of the tire are fed to furnaces as fuel in cement manufacturing plants,” adds Bong. “Their furnaces supposedly don’t release waste into the atmosphere. Other than that, there’s not much large-scale use for old tires that I know of.”

First-world countries are ahead when it comes to recycling tires. They break down the rubber into granules and use them as material for artificial turf and the like. Over here, we see used tires in playgrounds, and as crash barriers in smaller racetracks. But the Philippines still has a long way to go when it comes to large-scale recycling. And this is precisely why I can appreciate craftsmen who use old tires in their products—like the custom-made shoes I bought in Marikina.

The tires will keep on coming, and if we can support small industries like that, then we’d be keeping some rubber out of the landfill, and the atmosphere. It's a small part, but it's a start. Know of any other creative uses for used tires? Let us know!

Note: Tires in the main photo are factory defects from a local manufacturing plant. 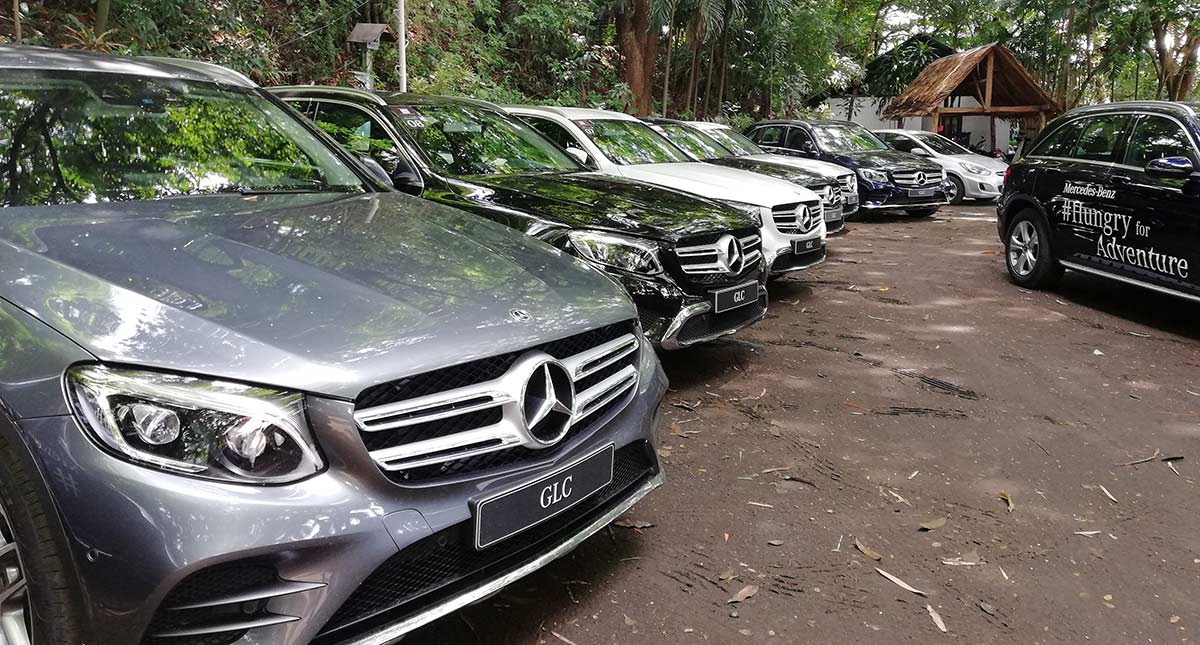 Can the Mercedes-Benz GLC handle the rough stuff?
View other articles about:
Recommended Videos
Read the Story →
This article originally appeared on Topgear.com. Minor edits have been made by the TopGear.com.ph editors.
Share:
Retake this Poll
Quiz Results
Share:
Take this Quiz Again
TGP Rating:
/20