When the Honda Civic RS first arrived, here were our impressions

The Honda Civic is the poster child for ’90s compact-car tuning and performance. While Honda eschews its naturally aspirated, high-revving wizardry in favor of a small-capacity turbocharged engine, the all-new Civic RS Turbo still captures the spirit and romance of driving from a generation past, albeit with its own recipe for motoring enjoyment.

Its 1.5-liter mill is designed to bring greater performance from a lighter, more fuel-efficient package while delivering far lower emissions than any B-, K- or F-series engine can ever dream of (pun intended). The turbocharged, intercooled and direct-injected VTEC powerplant is pressurized by a tiny Mitsubishi Heavy Industries compressor to the tune of 20psi, and delivers 171hp and 220Nm to the front wheels via a CVT that can simulate seven forward gears.

On the move, the Civic is the most well-rounded of this group. It cruises like a proper executive express on the highway. On winding roads, the compliant suspension and the responsive steering feel right at home clipping apexes and ditch-hooking whenever it’s possible to do so without ruffling the Honda’s admittedly portly size and heft—now at 1,308kg for the RS Turbo variant. A generation ago, its Accord big brother would have weighed about the same. In fact, this Civic does look like it’s the same size as the midsize Accord from the ’90s.

The weight penalty means the car packs quite a lot of kit: a tablet- based multimedia infotainment system with surround sound audio; six airbags; hill-start assist; vehicle stability and dynamic control; a backing-up camera; 17-inch alloy wheels; and impressive NVH isolation. Nevertheless, the Civic feels agile, the impression helped by the light steering and the responsive suspension that allows the Honda to cover ground rapidly. And even on fire roads and smooth dirt roads, the impressive rigidity and suspension tuning can be felt, as the car literally glides through the rough stuff with ease and confidence.

This being a Honda, it comes as no surprise that it’s also the roomiest in this group. Golfers will also be happy to hear that the trunk can swallow three cart bags with ease. The long wheelbase also means that the Civic rides smooth and fuss-free on highways over long distances, but is equally stable at high speeds without feeling overly sprung. These qualities truly cement it as the jack of all trades in this segment.

Times have changed, and the Civic’s formula for success has adapted to changing regulations and customer demands. But the spirit of delivering impressive power and efficiency lives on in the model’s 10th iteration. Soichiro Honda would be proud of this. (Botchi Santos)

NOTE: This article first appeared in Top Gear PH’s August 2016 Issue. Minor edits have been made. 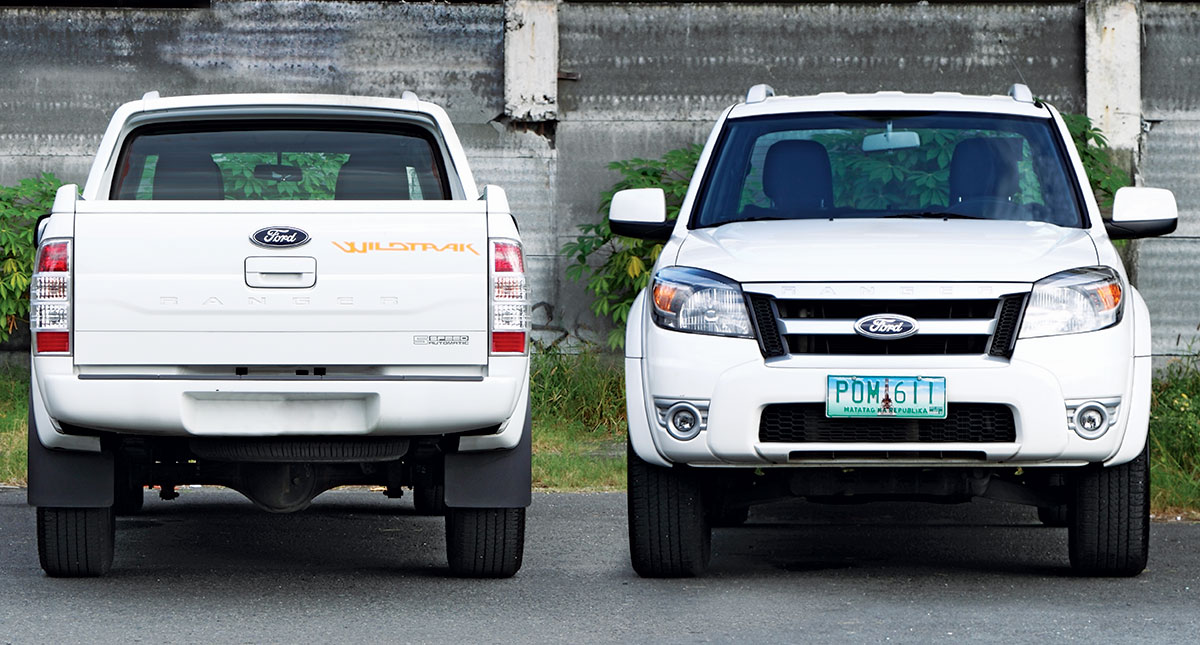 Why the T5 Ford Ranger Wildtrak is a steal today
View other articles about:
Read the Story →
This article originally appeared on Topgear.com. Minor edits have been made by the TopGear.com.ph editors.
Share:
Retake this Poll
Quiz Results
Share:
Take this Quiz Again
TGP Rating:
/20