Best of YouTube: Female drifter gets chased by T-Rex

Girl-drifter gets chased by T-Rex in a Ferrari

Meet Echo and her ride, an R32 Skyline fitted with drift-spec performance modifications, a Pandem-Widebody kit, and Lord knows what else. Now listen to her tires scream as she’s chased by dinosaur-costumed security. We don’t know the context of the dinosaur costumes, but we kind of want a couple of them in our office now.

It was made for everybody

Sometime in the ’90s, crossovers started becoming popular. It wasn’t hard to see why: You had the visibility of an actual SUV with the handling of a sedan in one package. Pair this combo with the iconic EJ20 Subaru boxer engine, and you have yourself a Subaru Forester—a popular choice for sleeper builds thanks to its engine’s compatibility with STi parts.

Would you install this on your car?

Tasteful aesthetic modifications don’t necessarily have to be expensive. While most people opt for new wheels, headlights, or front splitters, those changes aren’t really that subtle enough for owners who like the stock look of their cars. Here’s a subtle, tasteful idea for your car’s next makeover.

Power equivalent to around 14 Nissan Almeras

This Nissan GT-R cruises like a normal car, but when you really step on the gas, it becomes anything but. The motor under the hood produces a whopping 1,400hp, and the car runs on requisite drag tires to keep all that power on the road. Sheesh.

The future is looking pretty good

The Tesla Model Y was just unveiled to the public a few days ago. Missed it? Watch Tesla CEO Elon Musk talk about the vehicle, as well as the company’s development plans for the future and more. 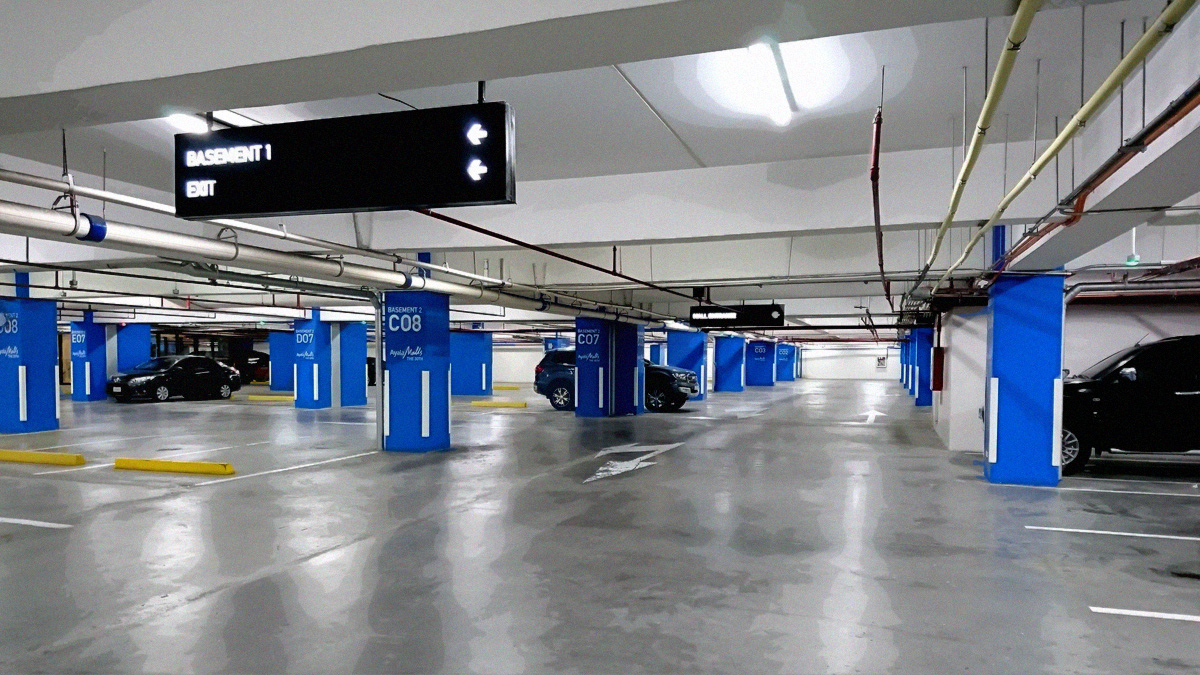 Poll: Would you leave contact details if you hit a parked car?
View other articles about:
Recommended Videos
Read the Story →
This article originally appeared on Topgear.com. Minor edits have been made by the TopGear.com.ph editors.
Share:
Retake this Poll
Quiz Results
Share:
Take this Quiz Again
TGP Rating:
/20