Best of YouTube: Jeeps have a cult status in Colombia, too

Not just in the Philippines
by Drei Laurel | Jan 21, 2019
CAR BRANDS IN THIS ARTICLE 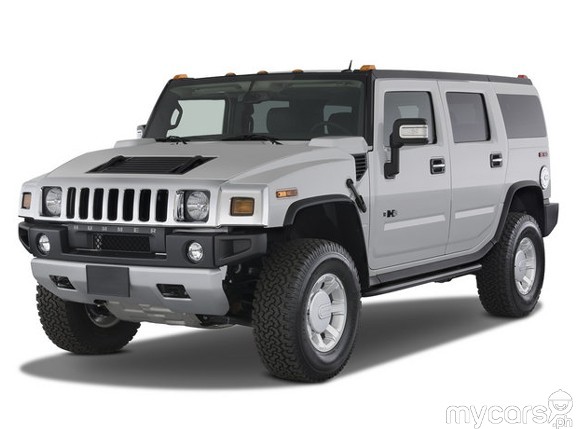 Jeeps are a pretty big deal in Colombia

The Philippines isn’t the only nation with a passion for the trusty Jeep. In Colombia, the car is celebrated for ushering in a new era of transport. The City of Armenia even holds an annual procession, called the Yipao Parade, dedicated to the vehicle.

Think you know loud? Then you’ve obviously yet to come across this beast—an H2 Hummer equipped with 86 speakers and 11 amplifiers. Dubbed the ‘Soul Asylum H2,’ this ride amazes Atlanta crowds with its ear-numbing setup and more than a mile of LED light wiring. Crazy stuff.

Speeding through water has never looked so fun

We know Christmas is over, but Santa, if you’re reading this, may kami. It’s called the Seabreacher, and it’s basically a jet-propelled dolphin on steroids. It doesn’t just go fast—it can pop in and out of the water, too.

We’ve featured McLarens and Lamborghinis being unboxed, but now, feast your eyes on a hyperbike delivery. Seeing a 2019 Suzuki Hayabusa being unwrapped is quite a show—from the moment it comes off the cargo truck to its first ignition.

This behemoth—an exact replica of the all-new Chevrolet Silverado—took 18 builders and over 2,000 hours to build. Hopefully, no bricks were stepped on during the production of this video. 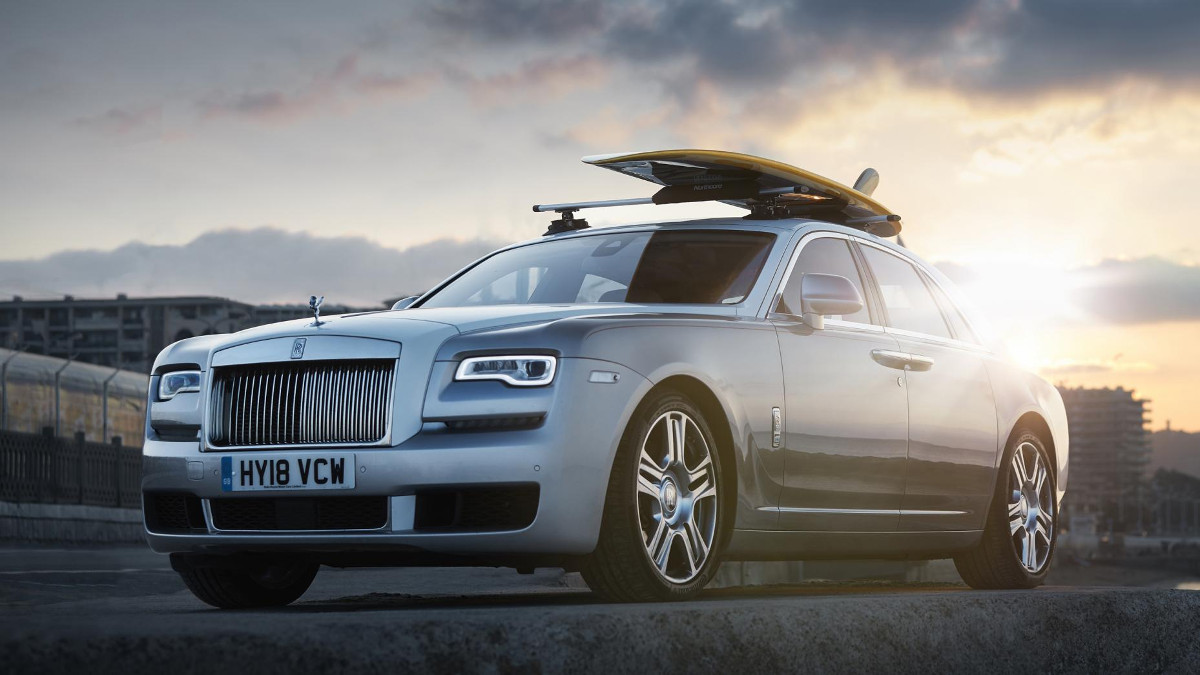 Gallery: Rolls-Royce Bespoke’s best creations in 2018
View other articles about:
Read the Story →
This article originally appeared on Topgear.com. Minor edits have been made by the TopGear.com.ph editors.
Share:
Retake this Poll
Quiz Results
Share:
Take this Quiz Again
TGP Rating:
/20