It belongs up there with other racing cinema classics
by Jason Barlow | Nov 16, 2019
CAR BRANDS IN THIS ARTICLE

Is motor racing really that difficult for Hollywood to get its head around? You’d think so, given some of the dreck that’s been peddled over the years. Somewhere in the nexus between John Frankenheimer’s 1966 split-screen classic Grand Prix, 2006’s wonderfully absurdist Talladega Nights, and 2010’s masterful documentary Senna, there lies a great motorsport movie. Now, we can add Ford v Ferrari to the list of aspirants. It gets closer than most, but still locks up into some over-familiar narrative chicanes and runs wide on the exit.

In 1963, Henry Ford II took his brilliant vice president Lee Iacocca’s advice and sought to buy Enzo Ferrari’s company as a shortcut to the sort of pan-global prestige and racing pedigree the Blue Oval painfully lacked. Rebuffed by the wily Commendatore, who would later cash in his chips with Gianni Agnelli’s Fiat instead, Ford determined to beat Ferrari’s posteriore where it mattered—on the racetrack. 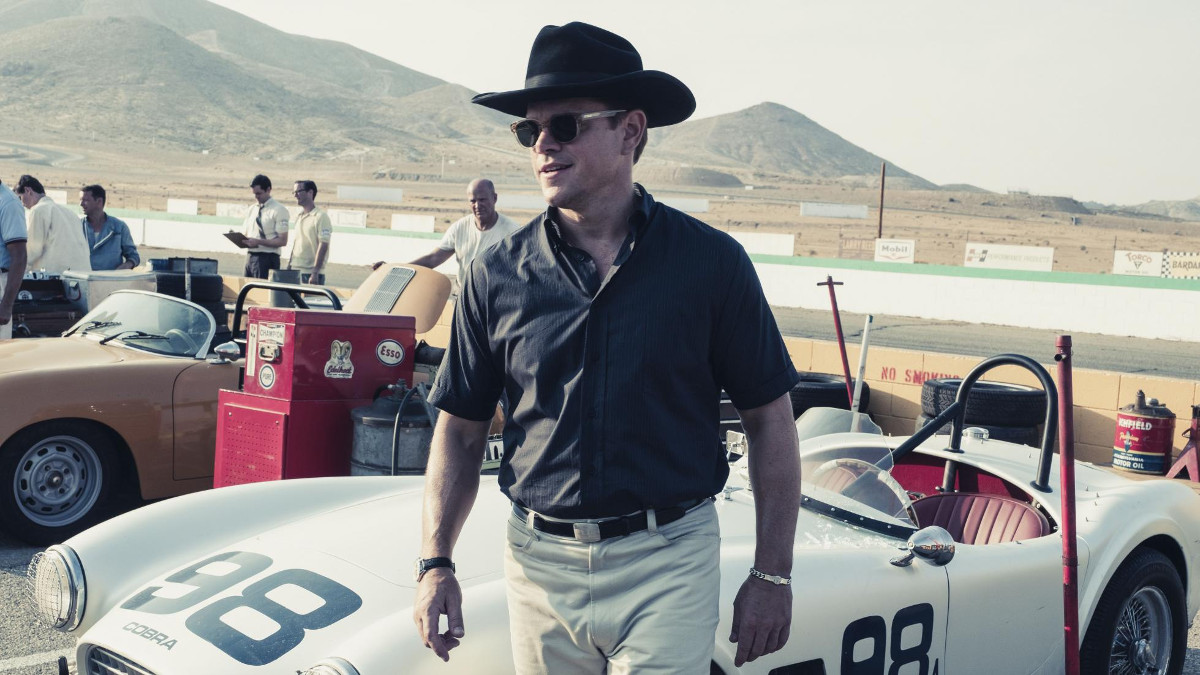 The source material is a book called Go Like Hell by A.J Baime, which has been doing the rounds in Hollywood since its publication in 2009. Tom Cruise and Brad Pitt were firmly attached at one point, with a script by British playwright Jez Butterworth, his brother John-Henry, and Jason Keller. That’s now been extensively reworked, and instead of Cruise and Pitt, we’ve got Matt Damon and Christian Bale, as A-list a combo as it gets. (Interestingly, the latter was in pre-production to play Enzo Ferrari in a biopic directed by Michael Mann, before Bale bailed.) James Mangold (Cop Land, Walk the Line, and Logan) directs.

Although the backdrop is still Ford versus Ferrari, the focus is much more on Ford’s efforts to develop a half-decent race car, and within that the pivotal role played by Carroll Shelby and the British expat driver, engineer, and former WWII tank commander Ken Miles. Miles is something of a footnote in the glorious history of the Ford GT40, an injustice the film assiduously seeks to redress, while the relationship between him and the Texan-chicken-farmer-turned-Le-Mans-winner (Shelby won in 1959, driving an Aston Martin DBR1) gives the story the prototypical bromance undertow.

Mangold loves classic Hollywood westerns, for Shelby and Miles read Butch Cassidy and the Sundance Kid, armed with rather more in the way of horsepower. 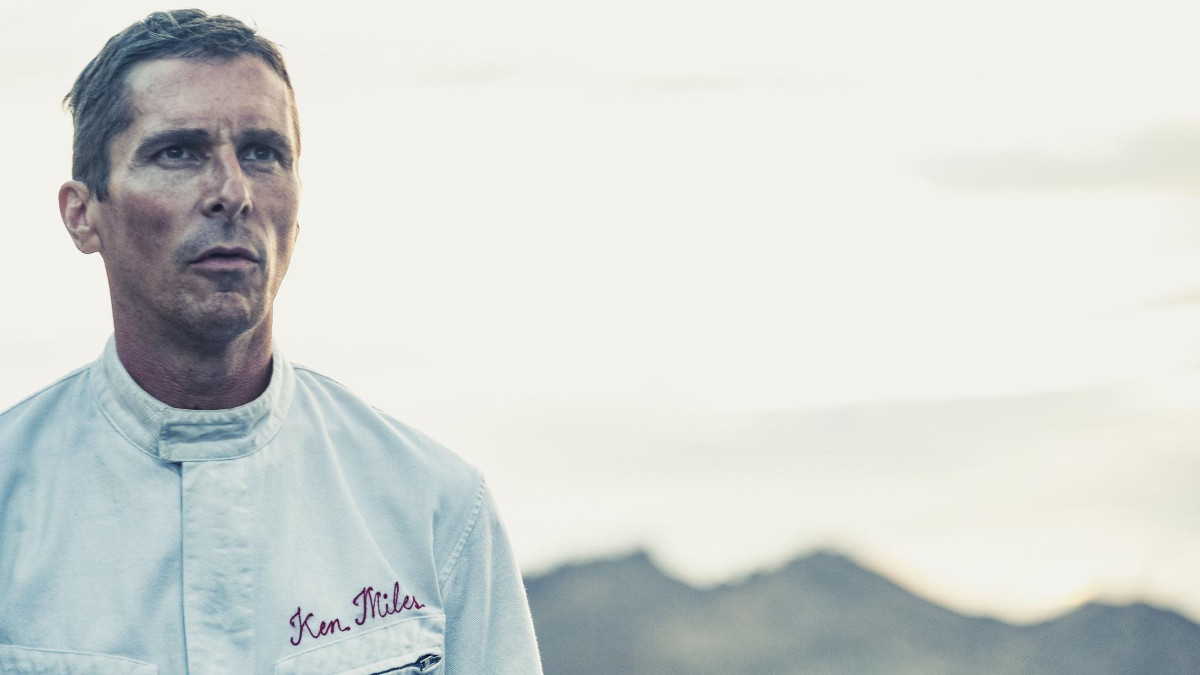 Once Shelby is brought on board to troubleshoot the GT40 program—it started disastrously and the Deuce instructs him to ‘go to war’—his insistence on involving his irascible Limey best mate inevitably puts him on a collision course with the Ford bosses. In particular, Henry Ford II’s trusted lieutenant Leo Beebe, later appointed racing director, isn’t just hell-bent on winning—he’s hell-bent on doing it the Ford way. A 48-year old Brummie lone wolf doesn’t fit the brief, regardless of how fast he is or what kind of surreal empathy he has with the machinery.

Spoiler alert: Miles wins the ’66 Daytona 24 Hours and the Sebring 12 Hours, and is on course to wipe the floor with everyone at Le Mans in June 1966 and score the triple crown when fate—and venal corporate PR—intervenes. In other words, it’s not just Ford v Ferrari, it’s Carroll and Ken v the world. Or indeed, Us v Them.

There’s no question it’s a great tale, and James Mangold is a deft, intelligent filmmaker. Alongside director of photography Phedon Papamichael, he delivers a magnificent-looking movie—the mid-’60s California milieu is evocatively sun-kissed, the production design is nuanced, and even the oak paneling in Ford’s Dearborn HQ feels uptight. Matt Damon and Christian Bale are both excellent, the former’s character sidelined by a heart condition and seeking the racing buzz vicariously, the latter a slightly broken hero on a last-chance power drive (with apologies to Bruce Springsteen).

The other standout performances come from Tracy Letts as Henry Ford II—he has a couple of glorious scene-stealers—and Josh Lucas as the loyal but slippery Beebe. Catriona Balfe does her best with a rather under-written part as Miles’s inevitably long-suffering wife, and Noah Jupe is superb as his young son Peter. 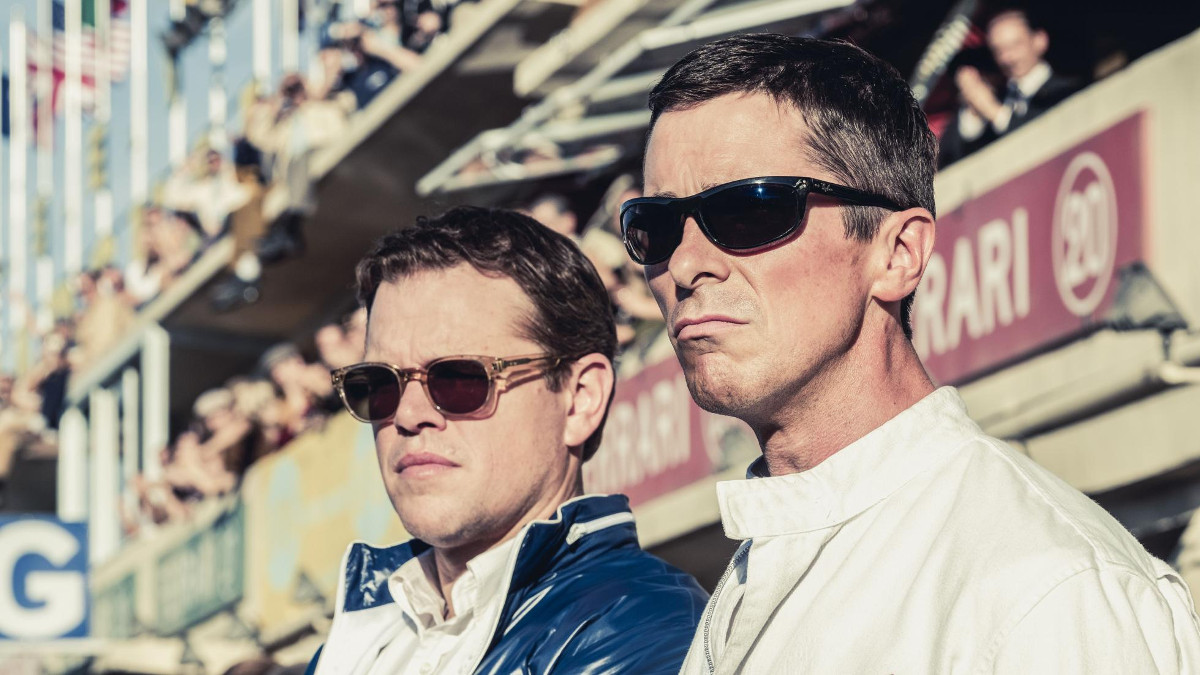 But this is an old-fashioned buddy movie at heart, accelerating—perhaps not quite fast enough across its 152-minute running time—towards that epochal 24 Hours of Le Mans for Ford. So, how good are the racing scenes? Hmm. Despite its lamentable script, for me, Steve McQueen’s 1971 Le Mans folly still nails the noise and madness of endurance racing better than anything else I’ve seen, and for all that Mangold was determined to avoid CGI (he does, mostly), the climactic racing scenes here are slick without being truly jaw-dropping.

One notable film critic opined that the film “can’t reach out beyond the petrolhead fanbase.” Well, I’d argue that the endless cutaways to feet dancing on pedals, racing-gloved gearshifts, and rev counter closeups are exactly the sort of thing that set our teeth on edge. They’re unnecessarily crude ways of signaling to viewers who wouldn’t know a Ford GT40 from a Ford Fiesta that, you know, ’60s endurance racing was a total head-f*ck and the guys who did it were genuinely heroic men, if certifiable. 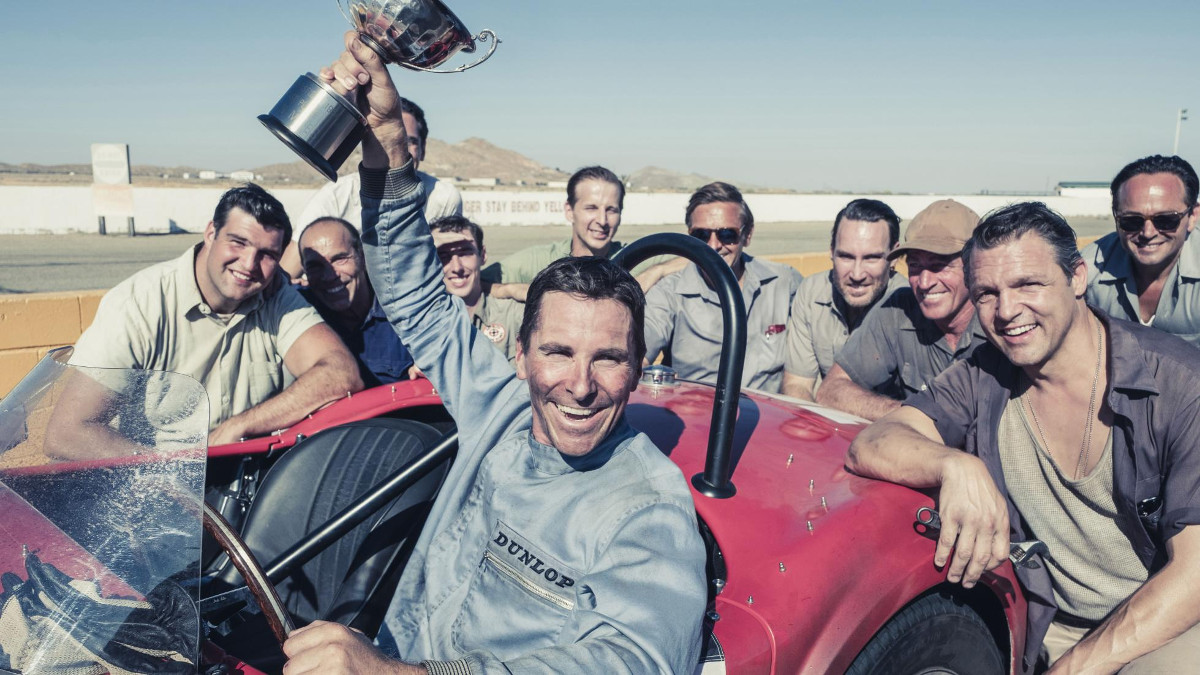 Whatever they were, I very much doubt they had time to glance over at each other—as Miles does to a hilariously caricatured Scarfiotti in the Ferrari 330 P3—in the heat of battle. C’mon, guys, it’s not Dastardly and Muttley. Nor was Enzo Ferrari even present at Le Mans in 1966, probably the most grievous but far from the only example of poetic license on display here.

On the other hand...it’s a movie. And a mostly very enjoyable one. That it plays better for the non-car, non-expert chunk of the movie-going public might sound paradoxical, but there’s enough universality in this particular motor-racing story to keep everyone happy. And Ken Miles finally gets his moment in the sun, too. 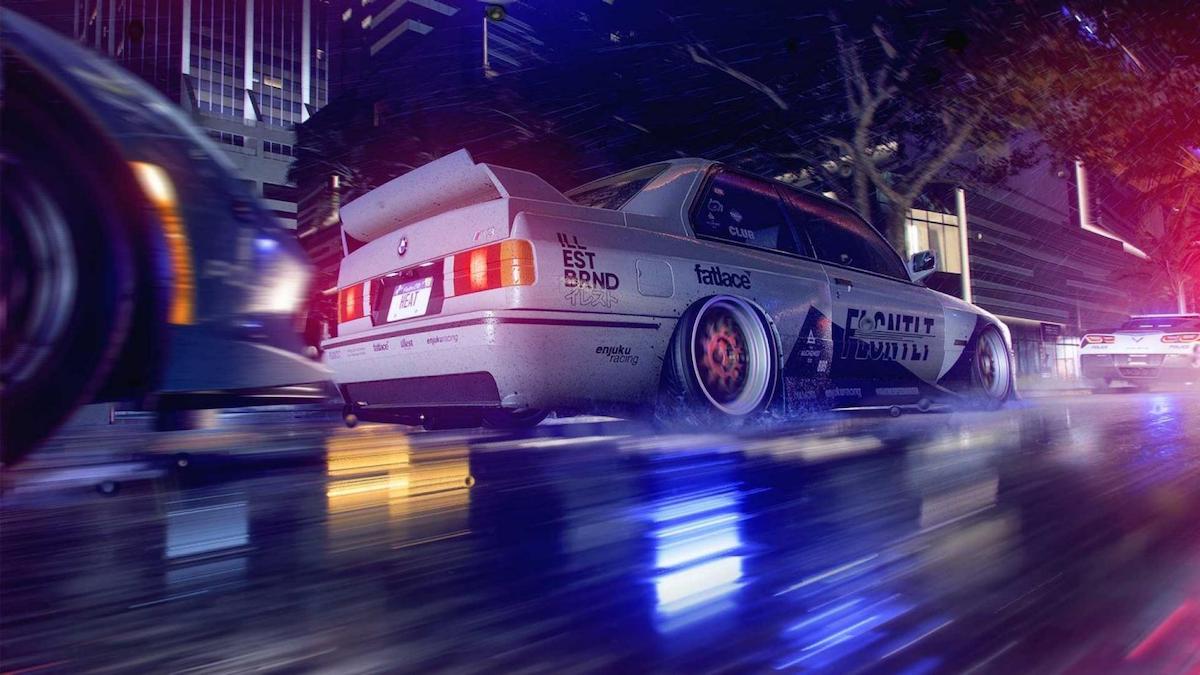 The latest ‘Need for Speed’ installment delivers the goods
View other articles about:
Read the Story →
This article originally appeared on Topgear.com. Minor edits have been made by the TopGear.com.ph editors.
Share:
Retake this Poll
Quiz Results
Share:
Take this Quiz Again
TGP Rating:
/20