This is the GWR-B1000HJ, a G-Shock inspired by the Honda Jet. Yes, Honda makes more than just your favorite cars—the company is into outboard motors for seacraft, lawnmowers, and, yes, aviation. 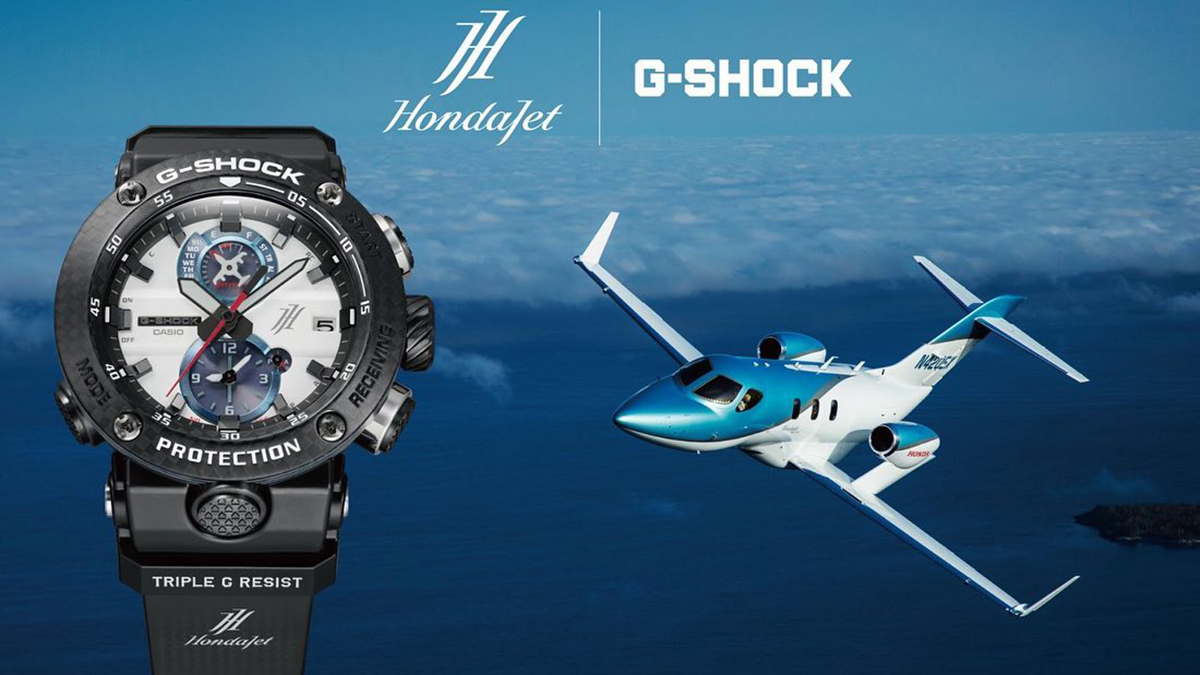 This watch features several design components that pay tribute to the Japanese company’s aircraft, including an airplane inset dial pointer, and the Honda Jet logo on the face and dial. The jet’s specs are also printed on the watch’s wrist band.

Being a G-Shock, this thing is pretty rugged, too. It features a handful of the watchmaker’s durability tech, including Triple G resistance and Tough Solar charging. It’s water-resistant and comes in a carbon build with rust resistance. It’s smart, too, as you can play around with various functions by connecting the watch to a smartphone via the brand’s G-Shock Connected app. 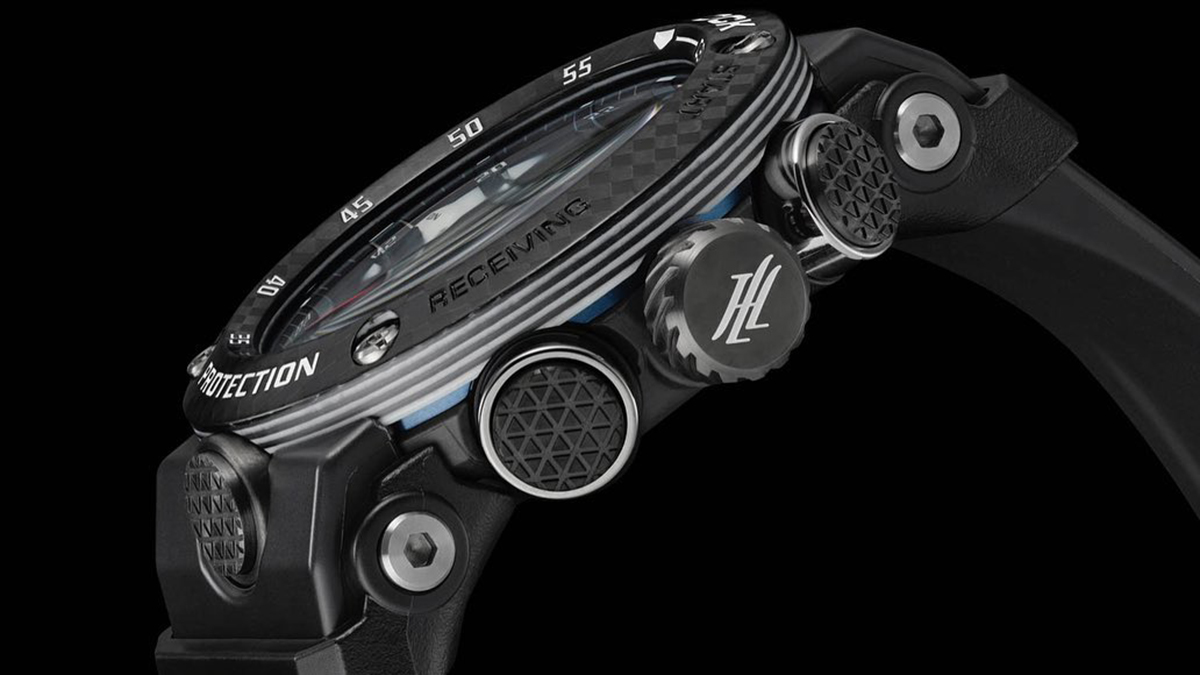 It’s a cool watch, no doubt, but there are plenty of other options available for that price. Is this something you’d be willing to splurge on, or would you spend your hard-earned P60,000 on a different timepiece? A Seiko Marinemaster, perhaps? 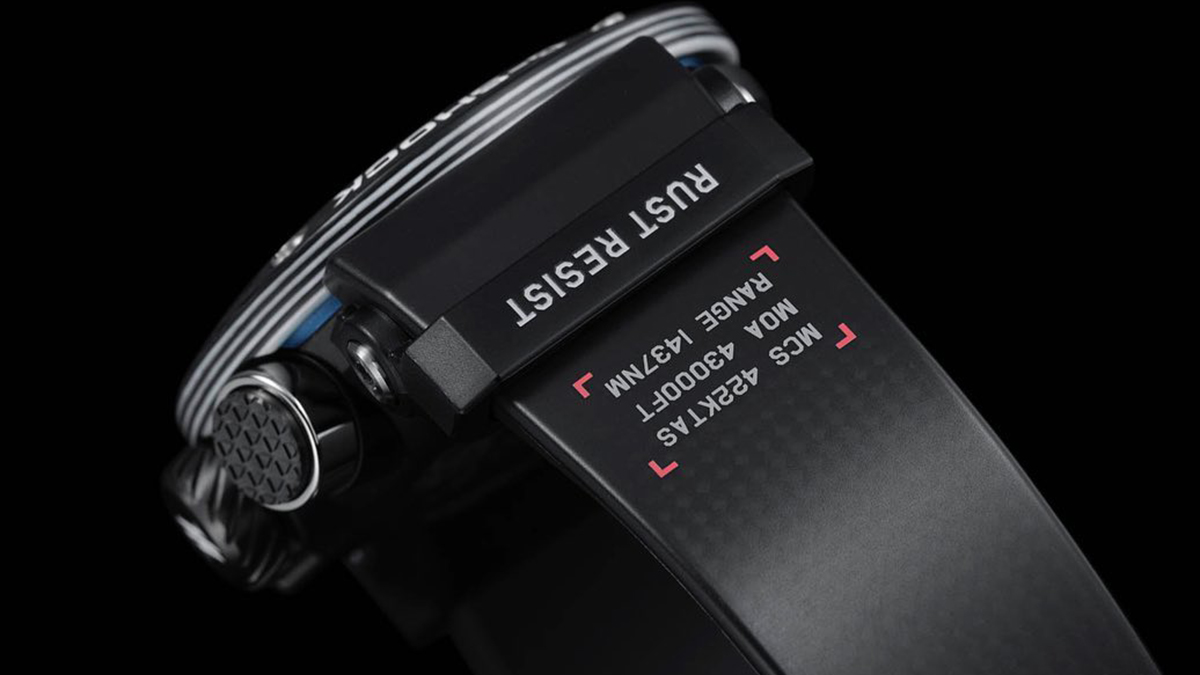 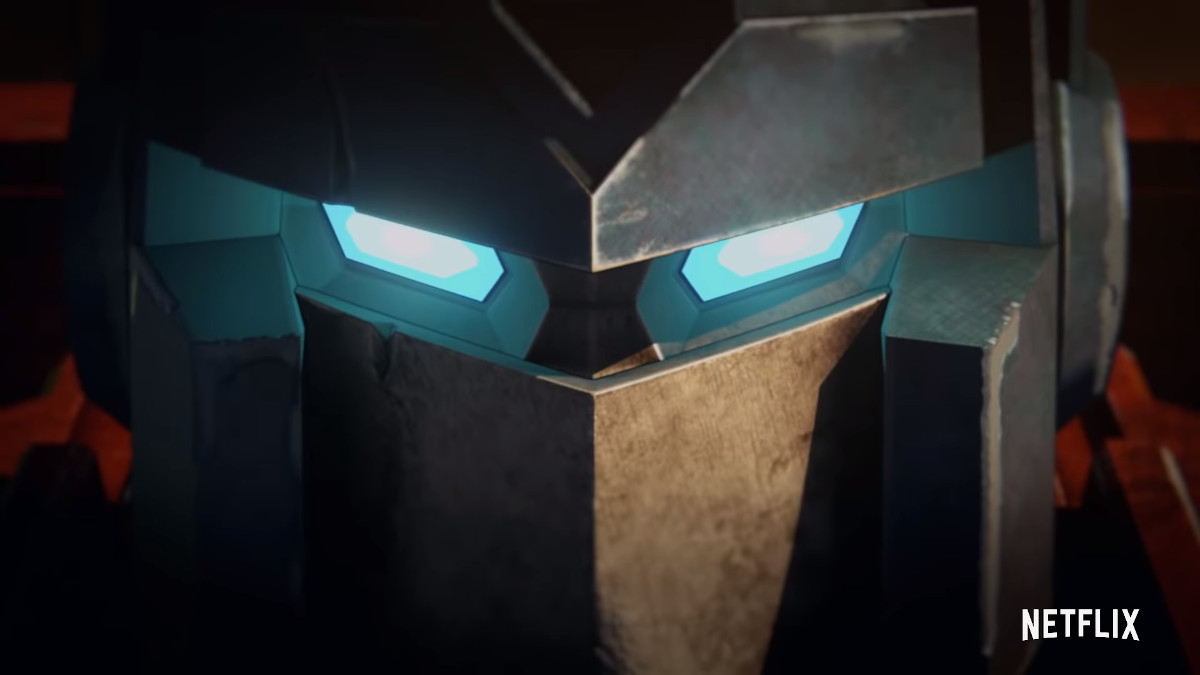 The new ‘Transformers: War for Cybertron’ trailer is out
View other articles about:
Read the Story →
This article originally appeared on Topgear.com. Minor edits have been made by the TopGear.com.ph editors.
Share:
Retake this Poll
Quiz Results
Share:
Take this Quiz Again
TGP Rating:
/20