Samurai aren’t just known for their blade-wielding skills and no-nonsense approach to discipline and honor. The badass armor they wear to battle is a big part of their appeal in pop culture, too.

If you’re someone who’s a fan of the samurai aesthetic, Casio has released a new G-Shock timepiece you might be interested in. The limited-edition MR-G Hana-Basara by Japan’s Basara Busho—warlords who had a penchant for wearing armor with artistic designs. The watch is stylish, durable, and finished by a master gem cutter.

Anyway, back to the watch. Its case, band, and back are clad in diamond-like carbon, and it’s covered in an attractive dark blue-green tone inspired by forged Japanese armor and swords. There’s red molding around the inset dials, as well as a special plate that celebrated the MR-G’s 25th anniversary.

“Basara was a term of respect used for samurai commanders who shattered conventions with a rebellious style that combined strength and a bold, lavish aesthetic,” Casio says on the G-Shock website.

Pretty neat. We love how the entire timepiece was kept classy, too, as it’s easy to see how one could go overboard with samurai-inspired design choices. What do you think of the aesthetic? 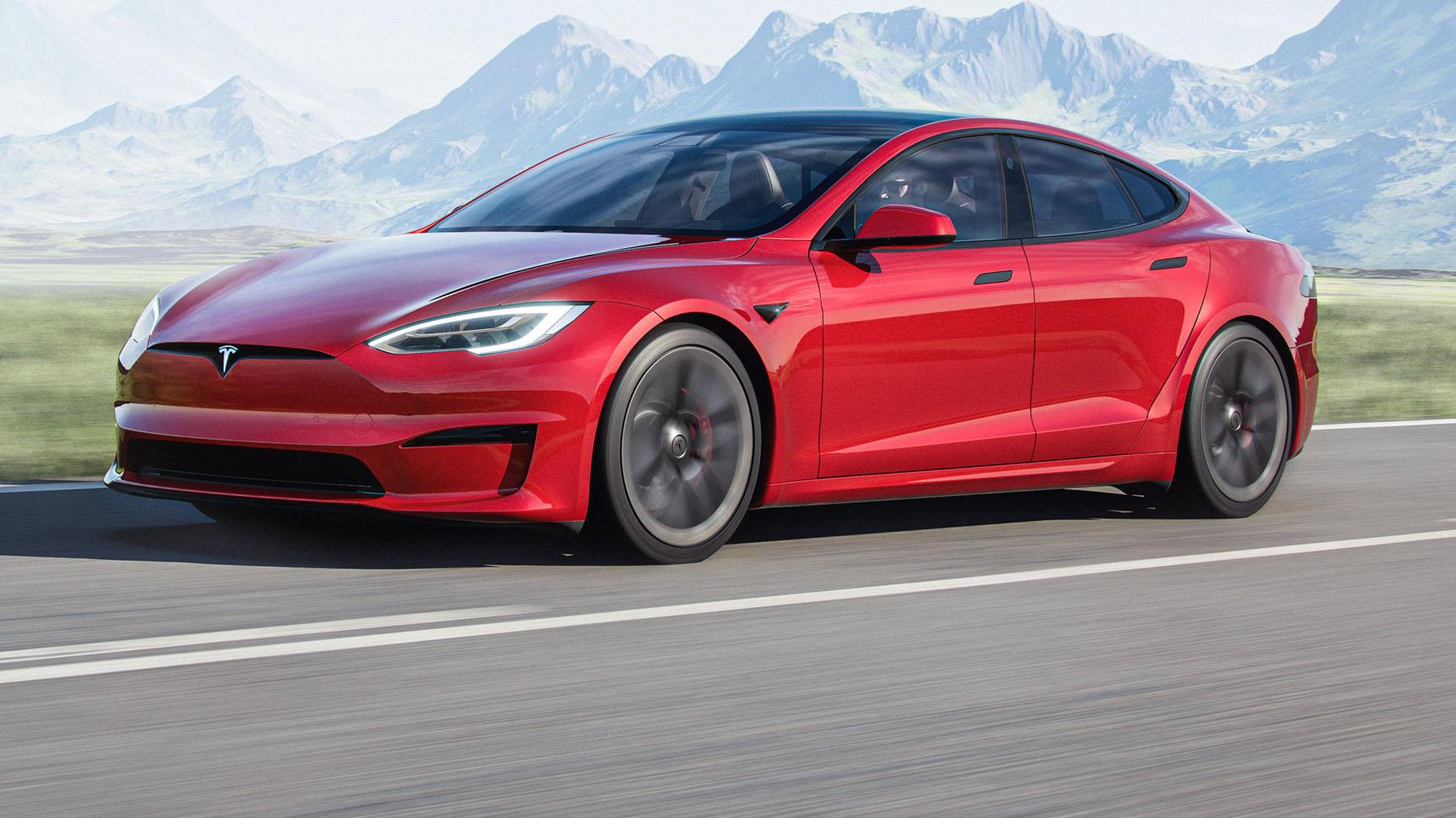 Study: Driving a Tesla increases your chances of finding a date online by 110%
View other articles about:
Read the Story →
This article originally appeared on Topgear.com. Minor edits have been made by the TopGear.com.ph editors.
Share:
Retake this Poll
Quiz Results
Share:
Take this Quiz Again
TGP Rating:
/20