Want to play next-gen racing games? The PlayStation 5 starts at around P19,000*

Well, we finally have some idea how much we’ll need to splurge on a PlayStation 5 if we want to play Gran Turismo 7 on one.

Sony has finally revealed the official pricing for its upcoming next-generation console, as well as release dates and cost of accessories. In the US market, the PlayStation 5 will start at $399 (a little over P19,000) for the digital-only version, while units equipped with the Ultra HD Blu-Ray disc drive carry a $499 (around P24,000) price tag.

Nice, but there’s also the cost of games, too. While the price of Gran Turismo 7 has yet to be announced, Sony is already indicating that titles in the $70 (around P3,300) range will be a thing for the PlayStation 5. Demon Souls and Destruction All Stars, for example, will sell for $69.99 when they launch with the console.

And since we’re already talking about launches, Sony has also revealed when its hotly-anticipated console will drop. The PlayStation 5 will hit stores in the US, Japan, Canada, Mexico, Australia, New Zealand and South Korea on November 12, 2020. The rest of the world, meanwhile, will see the console’s release a week later on November 19.

Frankly, paying $100 less for the digital-only version is a very intriguing proposition. There’s just one issue: The Internet in the Philippines, as has been highlighted the past several months, is absolute garbage. Will you be buying a PlayStation 5 as soon as they hit stores locally? Let us know in the comments. 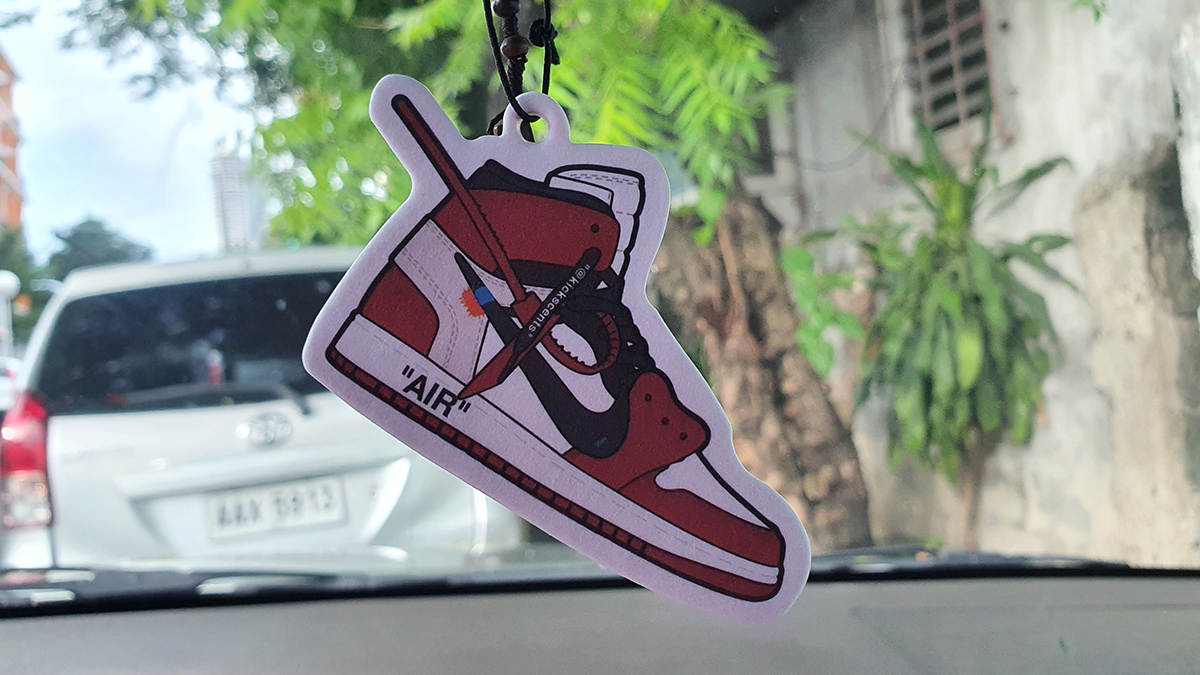 Kick away foul odors in your car with these sneaker-inspired air fresheners
View other articles about:
Recommended Videos
Read the Story →
This article originally appeared on Topgear.com. Minor edits have been made by the TopGear.com.ph editors.
Share:
Retake this Poll
Quiz Results
Share:
Take this Quiz Again
TGP Rating:
/20