Should you air out your car if it’s been parked under the sun?

Something important to remember in the summertime
by Drei Laurel | May 21, 2021

Parked cars outdoors plus searing summer heat isn’t just a formula for a major inconvenience—it’s a potential health hazard, too. But is airing out your vehicle before hopping in and driving off really as necessary as some people make it out to be?

The answer is yes. For one thing, you run the risk of suffering a heat stroke if you immediately get in a car that’s been baking under the sun for a couple of hours—A/C or no A/C. This isn’t the only potential hazard, though, as cabin plastic can also release unhealthy fumes and compounds when left exposed to the summer heat.

“It’s something that came up during the first arrival of Chinese cars here, the older ones. There are emissions from the plastic,” Top Gear Philippines contributing writer Niky Tamayo explained to listeners during a recent Calamansi livecast.

“Plastic, when it’s heated—it can release, it can outgas. It’s best [to air out the interior] when your car has been parked out in the sun, not just when you turn your A/C on. Before you turn on the car at all, if it’s been parked in the sun for a while, there’s all that outgassing from the plastic that you want to get out of the car. And of course, the heat.”

Outgassing is what happens when plastic, polymers, and adhesive release fumes upon exposure to heat. So, should you go about airing your car out? It’s simple, really.

“You open the car, you open the doors, and you let the heat out. Turn on the A/C and let the air circulate to replace all the air that was inside because that’s unhealthy air,” Tamayo said.

“There’s a lot of stuff coming off the plastic in there—and of course, the heat, because that air is up to 55-60 degrees Celsius or even more. It’s damn hot. Yeah, it’s a good idea to open the windows and let the A/C run for a minute or two. And then when it’s bearable to sit inside—because the heat goes away slower than the outgassed compounds from the plastic—it should be safe.”

If, however, your A/C is busted or your car simply isn’t equipped with one, don’t fret. An A/C isn’t really necessary to air out your vehicle—you can simply open the windows or the doors: “If you run the A/C, sometimes it’s a waste of gas. If you have the luxury of waiting, just open the car and let it air out. No need to waste fuel—or, if you’re inside a parking area, you don’t want carbon monoxide to build up, so just open the car. Let it air out for a minute or two, and then start it and you can drive away.”

There you have it. Summer heat is definitely something you don’t want to play around with. Do you always air out your car, too, when it’s hot? 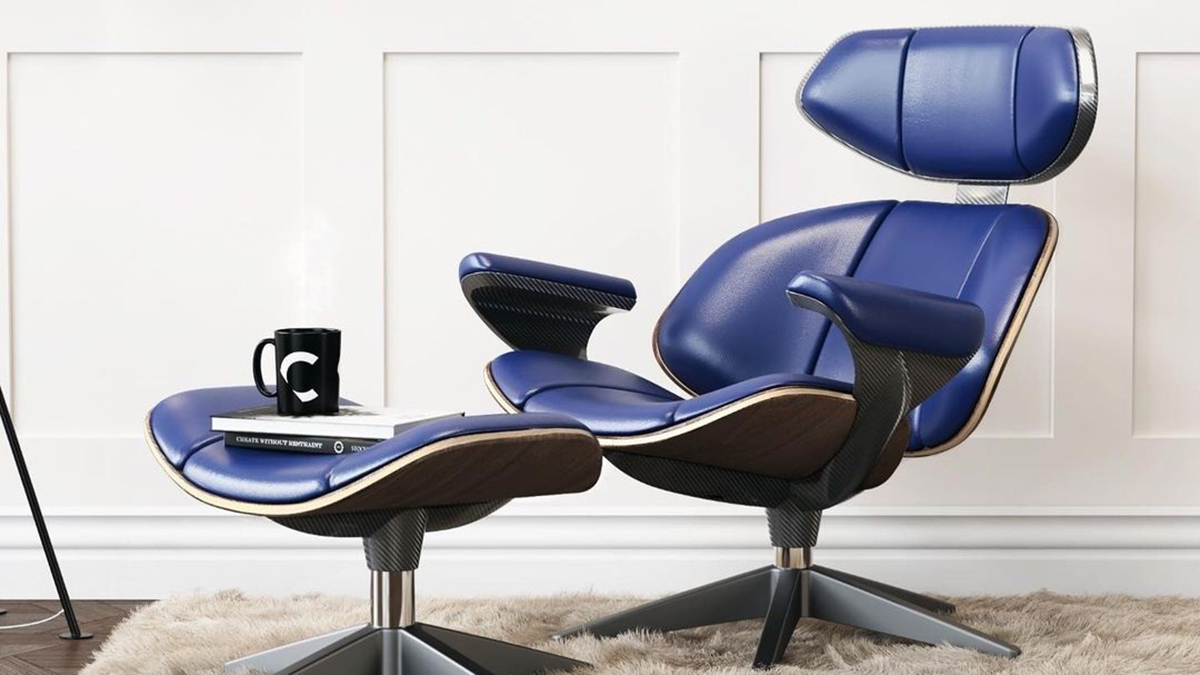 For his latest project, legendary designer Ian Callum has gone from cars to…chairs?
View other articles about:
Recommended Videos
Read the Story →
This article originally appeared on Topgear.com. Minor edits have been made by the TopGear.com.ph editors.
Share:
Retake this Poll
Quiz Results
Share:
Take this Quiz Again
TGP Rating:
/20