Driving drowsy: Should you drink coffee or take a nap? 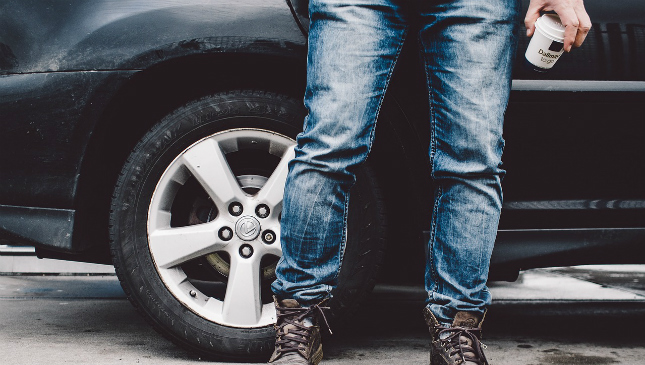 Driving while you're sleepy is one of the most dangerous things you could do on the road. If you're feeling tired, or your eyes are starting to shut, it pays to pull over and take a short break. But should you doze off, or stop by a convenience store for a cup of coffee?

According to "Aging and Nocturnal Driving: Better with Coffee or a Nap? A Randomized Study" published in Sleep journal in 2007, it actually depends on your age. The study took two sample groups, one aged 20-25 and the other 40-50, and subjected them to one of the following: a cup of coffee, a placebo, or a 30-minute nap.

Then they drove about 200km on a highway between 6:00pm and 7:30pm, and between 2:00am and 3:30am. Inappropriate line crossings, participant observations, and polysomnographic recordings were analyzed.

The results showed that caffeine significantly reduced the risks of line crossings in both young and middle-aged people. Furthermore, caffeine was effective in improving performance and reducing sleepiness in both groups. Napping, meanwhile, was found to be more efficient with the younger group compared to the older one. The 30 minutes of sleep, though, didn't help to improve sleepiness. Perhaps it had to do with the length of time.

No matter which option you take, though, always remember: When in doubt, pull over for as long as you need to. Getting to your destination in one piece is way more important than getting there on time. 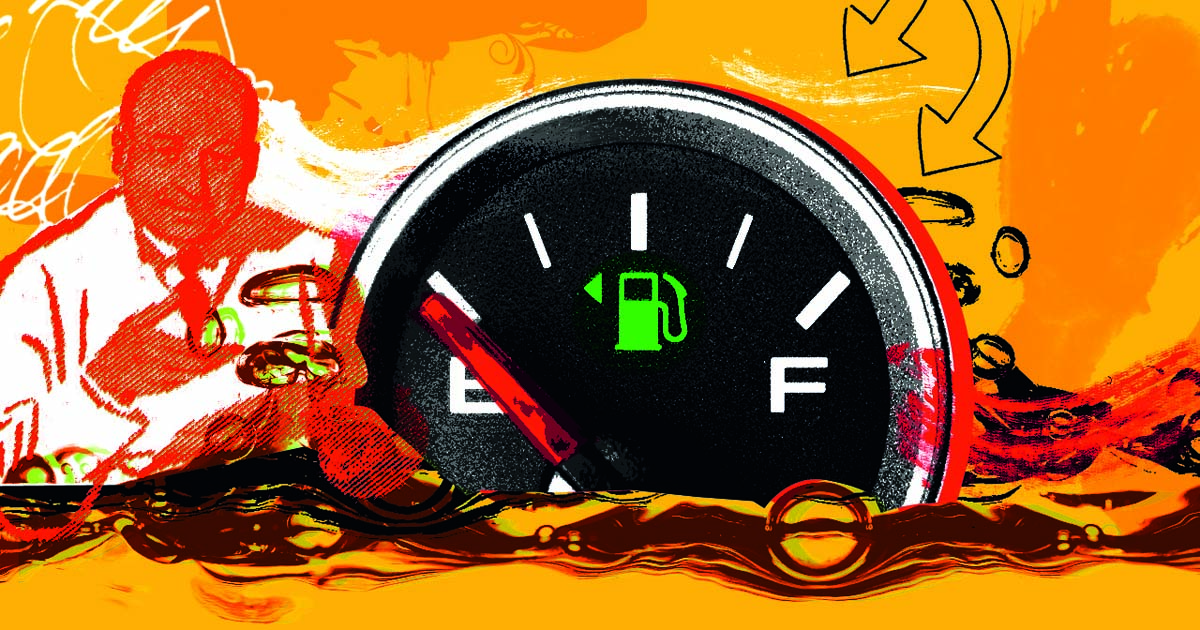 Can I sue a carmaker that released false fuel economy figures?
View other articles about:
Read the Story →
This article originally appeared on Topgear.com. Minor edits have been made by the TopGear.com.ph editors.
Share:
Retake this Poll
Quiz Results
Share:
Take this Quiz Again
TGP Rating:
/20