This driving technique will come in handy on provincial roads 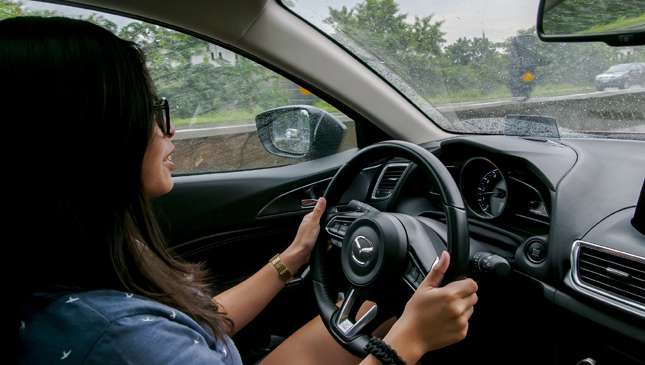 Traverse provincial roads long enough and you'll know that sudden changes in elevation, such as bridges, steep hills and dips, are something every driver should learn watch out for. One wrong approach can literally send you flying.

You could say they're as much a hazard as blind spots and sharp curves when taken lightly. I can still recall how one bridge along a highway near Lubao, Pampanga, sent our SUV airborne for a second or two after we failed to spot it and went up at speed. We laughed the experience off as nothing at the time, but looking back, it could have ended in disaster had we been going any faster.

So, what's the proper way to approach such sudden changes in elevation? Former race car driver and now Mazda Philippines PR man Mikko David shared with us a simple technique to avoid unwanted zero-gravity experiences on the road. Basically, the key lies in smooth braking and acceleration.

He explains: "While you're accelerating or driving at speed, the weight of the car is biased toward the rear. But when you slow down as you come up to a sudden elevation change on the road, like an approach to a bridge for example, the weight shifts forward. The trick in taking it smoothly is to release the brake and to accelerate again just before heading up the bridge.

"What happens is that your vehicle's weight shifts to the back, lifting the nose of the car up and creating more suspension travel up front," Mikko continues. "With more suspension travel available on the front of the car, the elevation change is absorbed better and the car is able to drive smoothly up the bridge. This also applies when you're getting off the bridge onto a sudden dip in the road."

To sum it all up: brake, release, accelerate then balance.

True enough, we encountered just such a bridge immediately after the workshop on which we could try our newly-learned technique. It really works! Now, timing it could take a little practice, but as long as you get the idea, you'll master it in eventually. 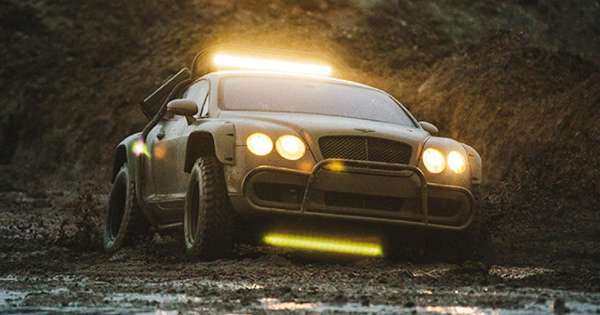 Hard to imagine but someone built this off-roading Bentley
View other articles about:
Read the Story →
This article originally appeared on Topgear.com. Minor edits have been made by the TopGear.com.ph editors.
Share:
Retake this Poll
Quiz Results
Share:
Take this Quiz Again
TGP Rating:
/20