Does your car need an Italian tune-up? 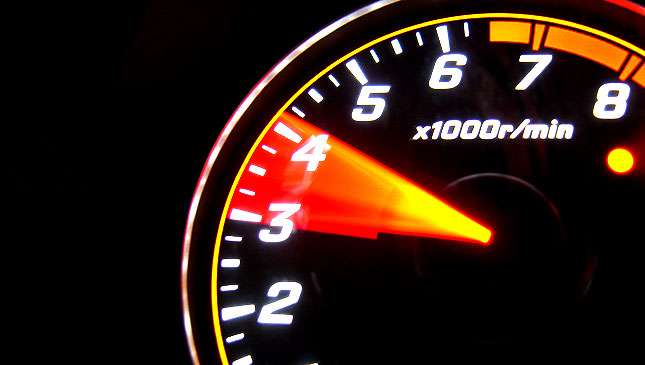 For those of you who have never heard of the 'Italian tune-up,' we don't blame you at all. Chances are you are much younger than the average age in the pool of grizzled Top Gear PH journalists. We can hear it now: Carburetor? Contact point? Ignition coil? What the hell are those?

You see, if you were born in the '90s, practically every car sold since then uses electronic fuel injection. On newer cars, on-board diagnostics have become the norm. So, gone are the days when you had to perform what is known as an Italian tune-up.

Wikipedia history says that the term originated from Ferrari. Collectors who hardly ever drove their Ferraris and kept their prized collector's item in the garage for extended periods were surprised to find out that the engines didn't run right upon cranking them over. They'd bring their cars to the Ferrari mechanic, who would then proceed to wring the engines out at full throttle down the Italian countryside. This blew out the carbon deposits and cleared up the gunky carburetors and voila! The engine was back to normal again.

What isn't in Wikipedia is how older Italian cars were supposedly notorious for having problems, and how lazy Italian mechanics would just drive the car hard and hope that the problem would fix itself. A racist generalization, we know.

Anyway, the first time I came across the term was when I competed in my very first slalom event in 2000. My good friend Carlos Anton gave me this advice: “Just keep the revs high, pare. Don't be scared to run it hard. It will blow out the carbon deposits in the engine, just like an Italian tuneup.” My car drove better after the race and felt so much more responsive.

The advice is sound, especially in a carbureted car. Do you know why old-timey drag racers revved their Weber-fed engines while staged at the starting line? That wasn't to intimidate the competition, mind you. It was actually to make sure that the carburetor was clear of contaminants, and that the fuel and air was flowing and mixing freely. It's so much cooler knowing that revving an engine hard at standstill had a purpose, doesn't it?

Can a modern car benefit from Italian tuneup? Granted that modern GDI and CRDi engines come with sophisticated on-board diagnostic systems that monitor air-fuel mixtures and emissions, probably not. But it sure as hell is fun to take it to the redline sometimes.

May the Italian tune-up live on! 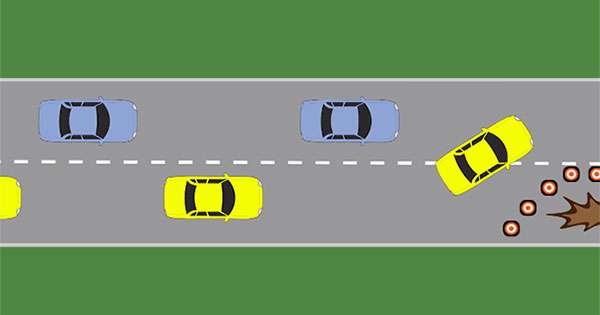 Why all motorists should follow the 'zipper merge' rule
View other articles about:
Read the Story →
This article originally appeared on Topgear.com. Minor edits have been made by the TopGear.com.ph editors.
Share:
Retake this Poll
Quiz Results
Share:
Take this Quiz Again
TGP Rating:
/20