The safe way to remove your car’s battery

Avoid an accident by following these steps

Batteries are a great source of electricity for many gadgets and devices, but they’re very much a finite source of energy. Even if they’re rechargeable (like the batteries in our cellphones and laptops), with enough use they’ll eventually break down and need to be replaced.

Now, unlike the batteries in your TV remote which you can replace almost blindfolded, there are certain steps you need to follow when it comes to your car’s battery. Failure to follow these steps can be quite shocking. We don’t mean in a clickbait “The results will shock you!” sense, but more in a James Bond Goldfinger kind of way. Positively shocking.

But before we dive into how to replace your car’s battery, first we should explain what the battery’s purpose is in the first place. When your car is running, the alternator converts mechanical energy into electrical energy in order to power the car’s electrical components. This is what runs your car’s radio, lights, and so on when the engine is running. The battery, meanwhile, is in place to help start the engine. It also powers the electricals when the engine is off. So if you’re in the habit of listening to your music with the car parked, note that it can have an effect on your car battery’s longevity. But the battery does get recharged by the alternator while the car is in motion.

So now you might be wondering if only driving once in a blue moon will prolong your battery’s lifespan. Not so fast. You see, the battery needs that recharging process from the alternator in order to function over time. Without it, the battery will naturally drain as it falls into disuse. The fact that the battery also powers things like the engine control unit (ECU), alarm systems, and memory settings while the vehicle is parked only adds to the drain.

Now, there are many factors that can affect your car battery’s lifespan. Here are four reasons why your battery might drain earlier than expected:

Just like how two TV remotes can require different sizes of batteries, your car will need a certain type of battery depending on its model and size. Using a smaller-spec battery will naturally result in a shorter lifespan. If in doubt, consult your retailer about the best kind of battery for your car.

2) You spend too much time in traffic.

Yeah, this one is kind of unavoidable for most of us, but the reality is that all the hours we spend stuck in gridlock can have an adverse effect on our car’s battery. The start-stop nature of traffic prevents the alternator from fully charging the battery. This can result in lead sulfate crystal build-up, otherwise known as sulfation. If your battery goes for long enough without charging properly, the sulfation process can have a harmful effect on its performance.

3) You don’t maintain it properly

It’s obvious, but it bears repeating. Like any other part of your car, failure to properly check and maintain your battery can seriously affect its longevity. Some battery manufacturers advise that you check it at least once a month for any leaks and to check if the top is clean. Also, always check the condition of the terminals, screws, clamps, and cables.

4) You overwork your car’s electrical components

As we mentioned, when your car’s engine is turned off, it’s the battery that’s powering the electricals. Leaving lights on or listening to the radio for prolonged periods of time will drain it quite quickly. We’ve all heard of those parking lot horror stories of motorists leaving their lights on and returning to a dead battery.

Okay, so now you know how a car battery works and what can cause it to drain prematurely. Now we’ll get into the proper steps of removing it when it needs replacement. First, some precautions:

Now, follow these steps when removing your car’s battery:

Remember, if you’re in doubt or you feel uneasy about doing removing your car’s battery, consult the help of a professional mechanic. 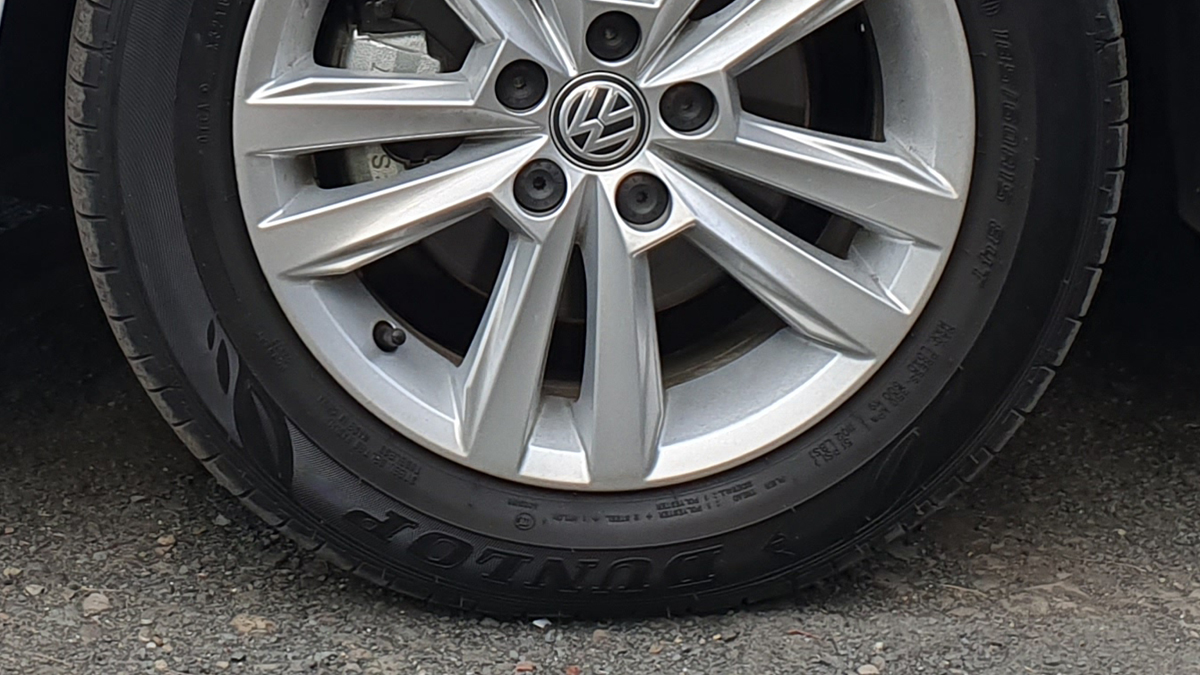 How to properly inflate your tires
View other articles about:
Recommended Videos
Read the Story →
This article originally appeared on Topgear.com. Minor edits have been made by the TopGear.com.ph editors.
Share:
Retake this Poll
Quiz Results
Share:
Take this Quiz Again
TGP Rating:
/20