What happens when your car makes sabit on a speed bump? 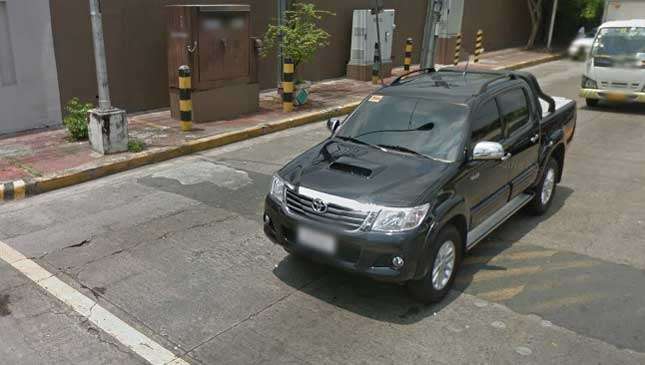 Interestingly, this is one question that enough people ask but more people get wrong than right. In the strictest sense, there are very few speed humps on our local roads.

Speed humps are supposed to be anywhere from 3.7m to 4.25m long end-to-end and be only from 7.5cm to 10cm at its peak. They can span most of the width of the road, with provisions for drainage on either side. Speed humps are designed to curb traffic speeds down to a range of 25-30kph at the hump. They are often confused with speed bumps.

Speed bumps, on the other hand, are what Metro Manila has in more than ample supply. Speed bumps are meant more for use on private driveways or parking lots. Spanning 30cm and having a peak range that's identical to a speed hump, speed bumps are much more abrupt in their elevation change.

When implemented correctly, speed bumps are designed to slow traffic down to less than 10kph at the bump. The maximum height varies on where you are in the world, too. Russian driveway speed bumps, for example, are only 5cm high. In almost all instances, the vertical lip of the speed bump or speed hump is no more than 6mm higher than the road surface.

Here in the Philippines? All standards are thrown out the window as every dimension of the speed bump can be as high, as long, and as abrupt as whoever installed them made it. Vertical lip included! And it's the Metro Manila speed bump that most of us think of when we ask the question.

So, what gets damaged by the ill-designed Metro Manila speed bump? When taken slow, not a lot--if the bump isn't too high for the vehicle. If it's more of a miniature hill than a bump? Oh, let me count the ways:

1) Spoilers and low-lying bumpers are the first to get damaged on these micro hills. At best, the edges will be scratched. Not your lucky day? Say goodbye to that carbon fiber chin or pricey dealership-installed factory chin spoiler as you hear it being ripped off from your bumper. Don't forget to pick up the pieces.

2) Splash guards. On the off-chance your spoiler survived and you managed to get your wheels over the bump, your splash guards are in danger of being deformed or torn. Doing the zig-zag maneuver won't make a difference.

3) Mid-pipe and unibody rails. These two will almost always take most of the damage when you encounter poorly designed speed bumps. You'll become bedfellows with dinged pipes and unibody rails scraped free of their paint and rustproofing.

4) Muffler. That resistance you feel as your rear wheels pass over the bump isn't you stepping on the brakes. It's your muffler being held back by the vertical lip of the bump. Best to have a buddy help you by exiting the vehicle and pushing the tailpipe up to help the muffler clear it.

How about if you're feeling invincible, fast, and furious? Unless you're driving a General Lee, a ruggedized SUV or pickup, don't even think about tackling any speed bumps at speed. Apart from the above-mentioned parts, you'll also risk damaging the following:

* Suspension components. We're not just talking about shocks bottoming out here. By suspension components, it also includes every rubber bushing, link, ball joint and pivoting point on both your front and rear end. Those rubber isolate parts are designed to move in specific directions, primarily while tolerating forces from other directions. Have them move the wrong way with enough force, and damage will occur. Repeat it often enough and you'll be on a first name basis with your local under chassis specialist--if you aren't already.

* Chassis. What goes up must come down. Speed bumps are essentially very small ramps. Hit them fast enough and you'll launch your car briefly up into the air. It's anything but a soft landing as it comes down with enough force to bottom out your suspension. Anything and everything behind the front wheels that happen to be above the bump will smack it with enough force to hammer the unibody rails almost flat and then some. Just ask the stanced crowd who didn't see that one speed bump that did it for them.

* Fuel tank. While on the extreme end, there is the risk of damage to your tank if it's not your lucky day.

The takeaway? Speed bumps always win. Always. Use your head and brakes. Your wallet will live to be fatter for another day. 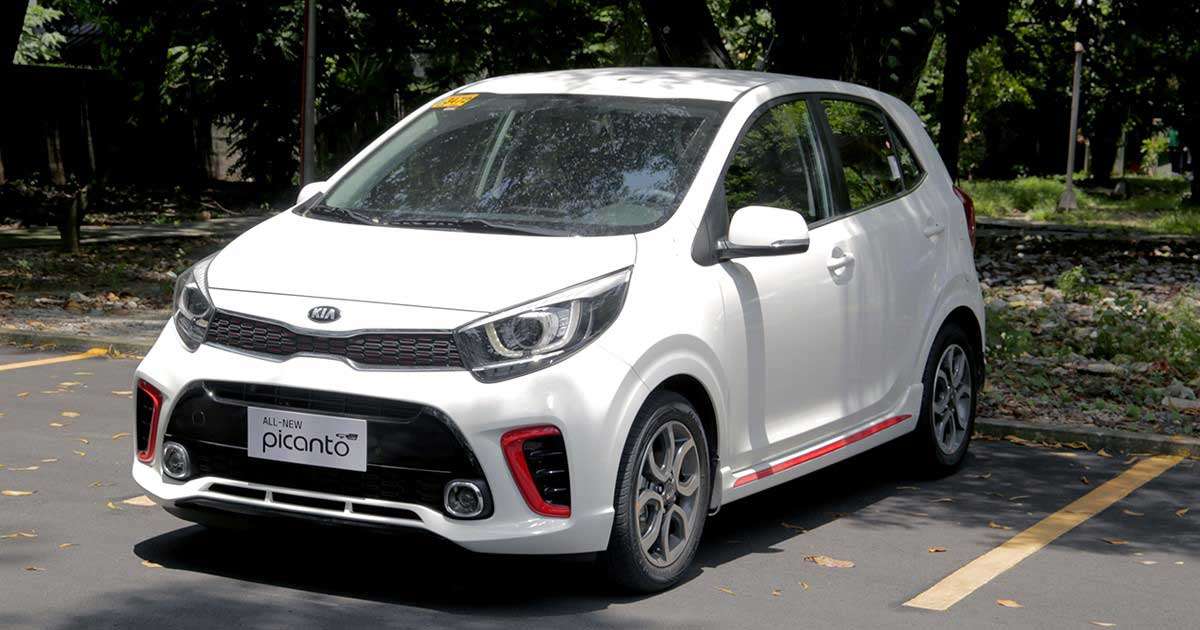 The Kia Picanto is now a cute little hatch
View other articles about:
Read the Story →
This article originally appeared on Topgear.com. Minor edits have been made by the TopGear.com.ph editors.
Share:
Retake this Poll
Quiz Results
Share:
Take this Quiz Again
TGP Rating:
/20