Windshield woes: Dealing with the damages

Have you ever found yourself in the middle of a drive when suddenly, you noticed a crack or a chip in your windshield? My dad has—six times in total and twice in the last month alone. It’s such a hassle, especially when you’re miles away from your trusted talyer.

Unlike other minor car issues, a damaged windshield is one of those repairs that you should never put off for later—it’s really dangerous. Driving at speed with a broken windshield may cause the damage to worsen and the glass to shatter entirely. Sure, the damage could potentially be costly to repair, but you should never think twice about spending when it’s safety that’s on the line.

Why do windshields crack, anyway?

There are a lot of different causes of windshield damage. One is an extreme and sudden change in temperature. But that’s something we’re unlikely to experience here in the Philippines, given the weather here doesn’t deviate much from “incessantly scorching hot” except during typhoon season. Windshields are strong enough to withstand the climactic conditions of a tropical country such as ours.

Random projectiles are probably the most common cause of windshield breakage. Similar to my dad’s case, there’s only malas to blame in these kinds of situations. 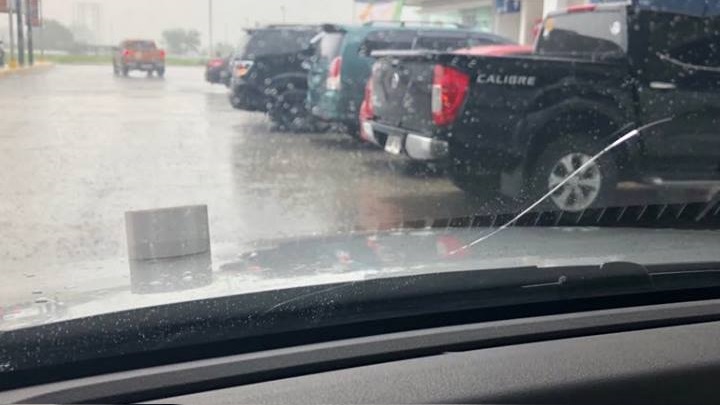 It’s safe to say we won’t have to worry about extreme temperature drops and spikes here in our country. And although I’m not entirely sure how to deal with bad luck, there are at least ways to anticipate accidents and prevent them from happening. Now that the typhoon season is just around the corner, be sure to stay proactive and take note of these tips:

It goes without saying that we should always be careful when we’re behind the wheel, and make sure we drive within the posted speed limits. Apart from that, observe a little more caution in specific situations.

It’s also not impossible for accidents to happen when you’ve parked your car in what you think is a safe place, even in your own garage.

If possible, refrain from using your car altogether until you’ve had the damaged glass replaced. A flatbed wrecker is the best way to transport your ride to the casa or talyer, but not all of us can afford such a service. The next best thing is to drive at low speeds and get back home or to the shop ASAP.

2) Tape won’t really fix all your problems, but it does help.

Adhesives won’t necessarily prevent cracks and chips from expanding, but they keep moisture and dirt out to prevent further damage.

3) If time is of the essence, some shops can provide the quick fix.

If the damage isn’t too big, some facilities have special tools and materials that allow them to repair certain cracks and chips in a jiffy. If you’re lucky enough, the windshield would even look as good as new.

4) Only purchase a replacement from a reputable windshield manufacturer.

Don’t settle for less when replacing your windshield—the better the quality, the longer it’ll last. Also, have the replacement glass installed by a trusted shop.

None of us want to worry about these things, but as car owners, we have to. Remember these tips—they’ll prove very helpful in the long run. If you have any more windshield care tips, let us know! 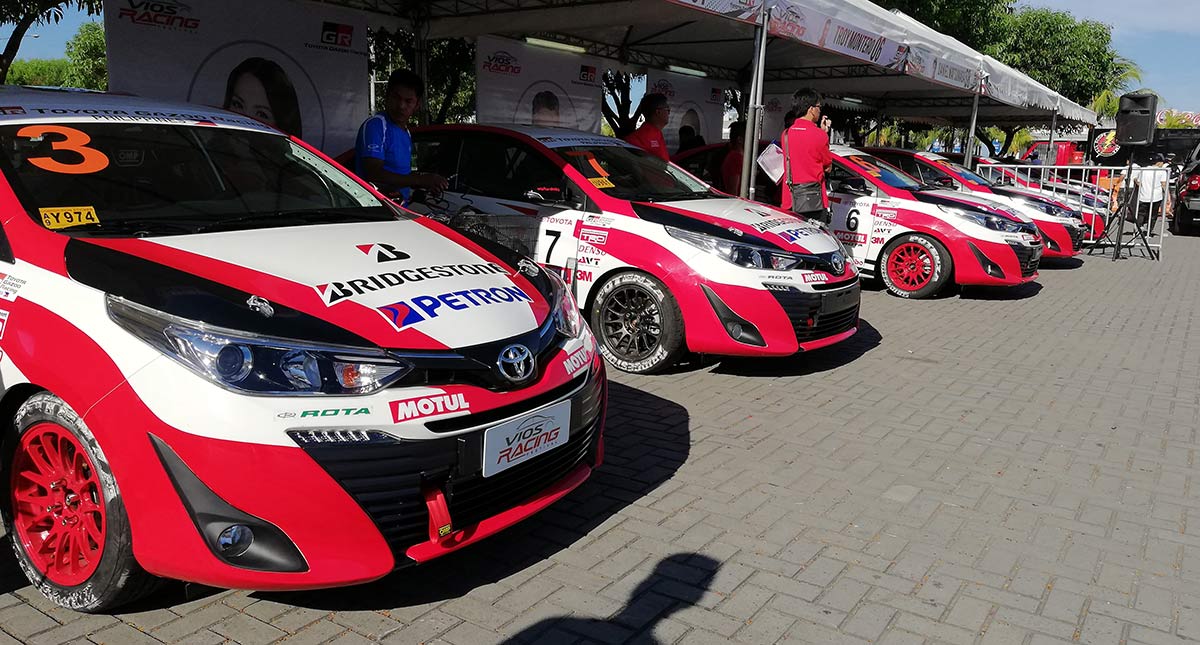 Is the Toyota Vios a good race-car platform?
View other articles about:
Recommended Videos
Read the Story →
This article originally appeared on Topgear.com. Minor edits have been made by the TopGear.com.ph editors.
Share:
Retake this Poll
Quiz Results
Share:
Take this Quiz Again
TGP Rating:
/20