What is 'waterless' coolant? Is it good idea for the summer?

Summer’s coming up and soon temperatures are going to soar. Out on the road, some engines are going to need more help than others in the area of cooling. This is especially true for aging engines, as well as engines custom-tuned for more power.

Overheating is a significant concern for motorists. Fleet managers have acknowledged that overheating is the most common cause of engine downtime and is responsible for over 50% of catastrophic engine failures. Thus, maintaining a properly functioning engine cooling system is something that should concern all motorists—not just car enthusiasts.

Aside from keeping the engine’s cooling system in tip-top shape what else can we do to improve our engine’s capacity to tolerate and dissipate heat? Some say that water is the best coolant. However, water has plenty of limitations like poor rust inhibition and limited thermal capacity. But there is another option, and that is water-less coolant. As the name implies waterless coolant has no water in its composition.

A waterless coolant concoction has a higher boiling point and a lower freezing point. Plain water boils at 100°C and freezes at 0°C.  Adding glycol based coolant/antifreeze to water causes these temperatures to improve to 106°C and -36°C. A sealed and pressurized cooling system further raises the boiling temperature to 121°C. Considering that most engines have a normal operating temperature of 90° to 95°C, there’s really not that much headroom until these ordinary coolants reach boiling temperature.

Compare this to waterless coolant that has its boiling point at 190°C and freezes at -40°C. Waterless coolant has a boiling point nearly double that of plain water. Because of its much higher boiling temperature, a cooling system using waterless coolant can be non-pressurized. And without the need for pressurization, the life of rubber hoses and tanks are significantly increased. How long? Virtually indefinitely. Imagine, never having leaks and never having to replace a coolant hose or a tank for the life of your car. All because we were able to rid the cooling system of pressure. Let's not to mention that waterless coolant has none of the disadvantages of water, like rust, scaling, and cavitation.

The only problem with waterless coolant is its cost. It costs twice as much and because it can’t be mixed with water you need to use about four times as much in a standard cooling system. But it can be used for the life of your car so long as it’s not contaminated by water. And as far as I there are only a couple of suppliers the world over. Locally you can look up Evans Waterless Coolant.

As good as this sounds, this is not a cure-all for an aging cooling system. You could have other things wrong with your cooling system causing you problems: like a faulty water pump, an old clogged radiator, or clogged water jackets. Before switching over to coolant, it would be best to solve these other issues first. Switching over to waterless coolant also requires that you remove all the water from your system, lest the remaining water contaminates the waterless coolant you’re introducing into it. Also, it would be best to switch over to a non-pressurized or a light pressure radiator cap to reap the benefits of a non-pressurized system. 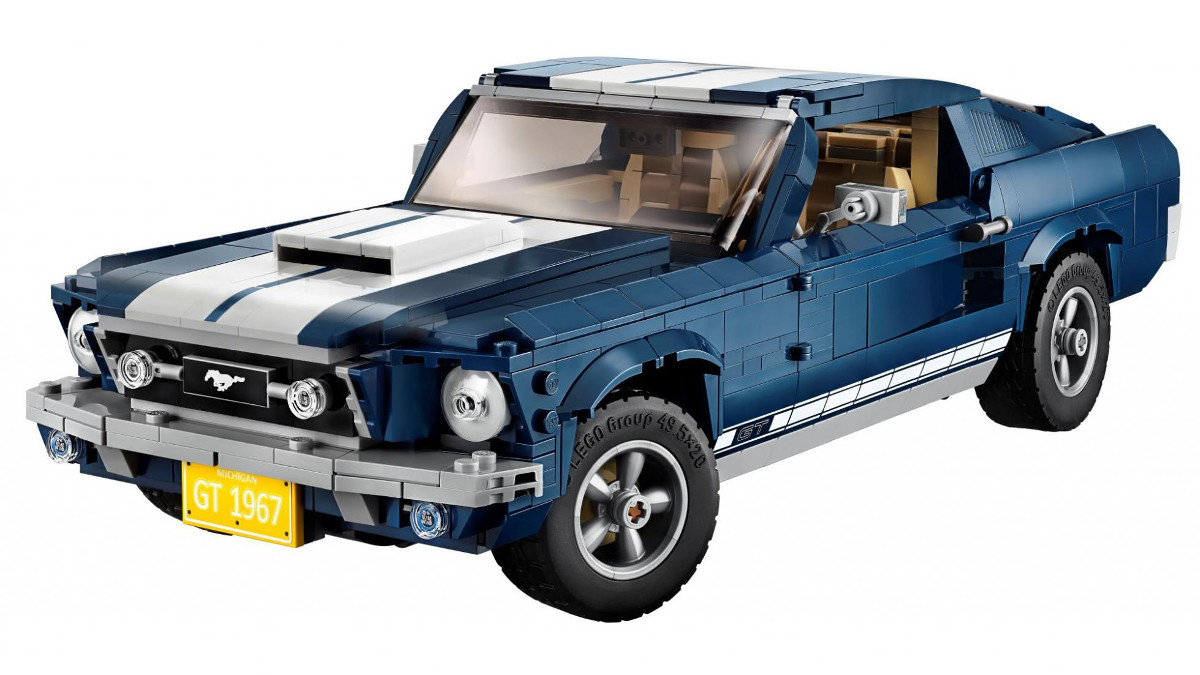 It’s the Ford Mustang’s turn to be immortalized in Lego form
View other articles about:
Read the Story →
This article originally appeared on Topgear.com. Minor edits have been made by the TopGear.com.ph editors.
Share:
Retake this Poll
Quiz Results
Share:
Take this Quiz Again
TGP Rating:
/20