Why all motorists should follow the 'zipper merge' rule

It's all about patience and giving way 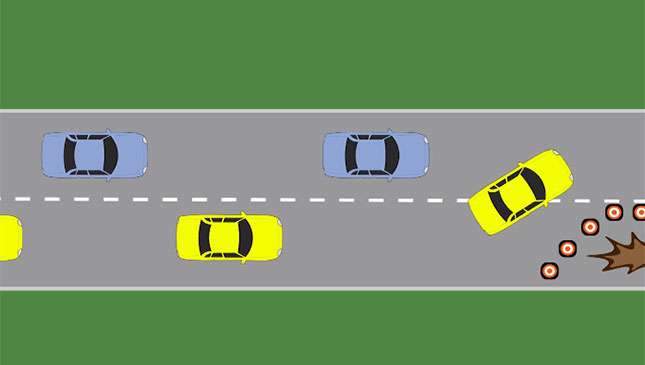 So you're about to merge (properly, like the educated driver that you are), when all of a sudden the vehicle in the parallel lane decides to speed up and block your entry. "You shall not pass!" he says…as does the next driver, and the next, and the next, until finally, you're able to somehow force your way into the lane.

Yeah, we all know that feeling. Drive in the Philippines long enough and you'll know that 'giving way' on the road is something very, very few Filipinos practice. Zipper merge? The only merge that's going to happen is when your ass finally attaches itself to your seat on account of how long you've been waiting for someone to give way.

So, if you don't practice know how to zipper merge, please for the love of God read the next few paragraphs as carefully as you can. Here's zipper merging 101 for you:

1. The advantages of zipper merging. The biggest advantage is that fellow drivers won't want to kill you for being an inconsiderate motorist. Kidding aside, zipper merging reduces the length of traffic, evens the speed between two lanes, and causes traffic in both lanes to move at the same rate. It's orderly and efficient because it means vehicles will be merging in intervals at a specific point instead of at random or at will.

2. What is zipper merging? Imagine a zipper and its teeth. Ever notice how each tooth meets in intervals as you pull the zipper up? Zipper merging is the same concept, except instead of teeth, you have cars—either in a parallel lane that's blocked or coming in via a junction. A car provides space so the driver in the parallel lane can enter his lane—left lane gives way, right lane merges, left lane moves forward, repeat. It's all about patience and giving way.

3. How do I zipper merge? Here's the thing, it can't be just you. It's a team effort. As both lanes get closer to the merging point, vehicles are supposed to give up space in front of them for fellow drivers to make their way in from the other lane.

4. But isn't this dude cutting in front of me? I should block him! No, he isn't. You're missing the point. It's not about having a line, it's about making the most of all the available space in the affected lanes to prevent a long line entirely.

5. So where exactly is this 'merging point?' It's usually found at the very front—at the last possible point where a vehicle may merge into a lane. Now, instinct might dictate that you should merge into a lane as soon as possible, and it makes sense if you're moving at highway speeds. In the case of bumper-to-bumper traffic, this isn't the case. Again, make the most out of all the space available to prevent one very, very, long and chaotic line.

So, capiche? The next time you're faced with a blocked road or a merge of lanes, do the zipper. To make things easier for you, we've embedded a short instructional video by the Alberta Motor Association (because Canadians are, after all, the nicest dudes on the planet) for you to check out. 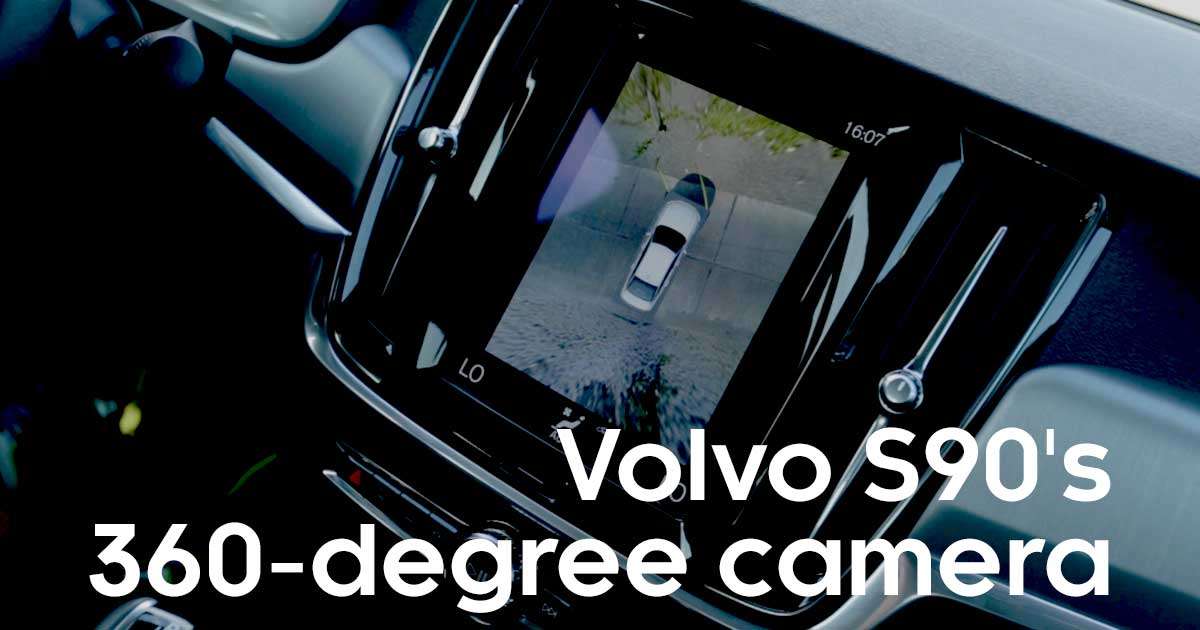 Is the Volvo S90's 360-degree camera cool or unnecessary?
View other articles about:
Recommended Videos
Read the Story →
This article originally appeared on Topgear.com. Minor edits have been made by the TopGear.com.ph editors.
Share:
Retake this Poll
Quiz Results
Share:
Take this Quiz Again
TGP Rating:
/20