Guess the 4 most common violations of erring Angkas riders

The article ‘10 Commandments of Angkas riders on treating female passengers’ got an enormous response from our readers. We zeroed in on this topic based on the growing perception that sexual harassment is among the top violations of Angkas riders.

It’s true that there’s quite a number of riders who have lost their jobs as a result of this offense, but Angkas has a long bench of replacements for dismissed riders. With thousands of applicants who troop to the Angkas training sessions done three to four times a month, company officials are not hesitant to sack an employee who is found guilty of committing a major offense.

But it’s not just sexual harassment that has caused the dismissal of Angkas riders. “We’re serious in professionalizing our ranks,” says David Brian Medrano, Angkas operations head. However, he emphasized there’s an investigating body to check on all sorts of allegations being hurled at their employees before they come up with a verdict.

David was more than willing to share with Moto Sapiens the four most common violations that lead to the dismissal of riders. Read on, guys:

This is where the issue of sexual harassment falls under. Although Angkas officials failed to specify the total number of accredited riders dismissed due to this offense, they stressed that this is a priority concern in order to instill discipline among their employees. Unwanted physical or verbal behavior that humiliates, or hurts a commuter also falls under this category. The management likewise does not tolerate rude or arrogant riders. Remember that the company’s name is Angkas, not Angas (Filipino term for arrogant).

When a driver is involved in a series of accidents, Angkas officials step into the picture to determine if the incidents were a result of recklessness or plain ignorance, which are both a no-no in the company. Aside from reckless driving, many of the dismissed riders were found guilty of violating the 60kph speed limit.

Some riders think they are more intelligent than the software system. According to the Angkas management, some drivers were clever enough to manipulate the platform to make it appear like they were able to complete more trips to earn more incentives. However, it turns out the company has a fail-proof app that can immediately identify this kind of fraudulent tactics.

This actually refers to the misuse of the Angkas brand and platform. Angkas riders are strictly prohibited from allowing a third party to use his account or motorcycle to provide rides to passengers. Neither are they allowed to lend their company-issued helmet and uniform to other persons to prevent these items from being used in illegal activities that may damage the brand image. The company management is strictly against the use of tampered or altered Angkas identification cards, too. Have you noticed the appealing Angkas helmets and jerseys? They’re for the exclusive use of Angkas riders and are strictly not for sale. Any Angkas rider found to be selling these items faces dismissal from the company.

Company regulations and riders’ ethical standards are promptly discussed during training seminars for applicants, so there’s no reason for riders to play dumb or stupid about these issues. Nevertheless, Angkas has set up a feedback system for passengers who have complaints as well as suggestions on how to improve the quality of service. Everybody’s welcome to visit the Angkas official Facebook page.

We’re hoping that this list from Angkas gives the commuting public peace of mind. 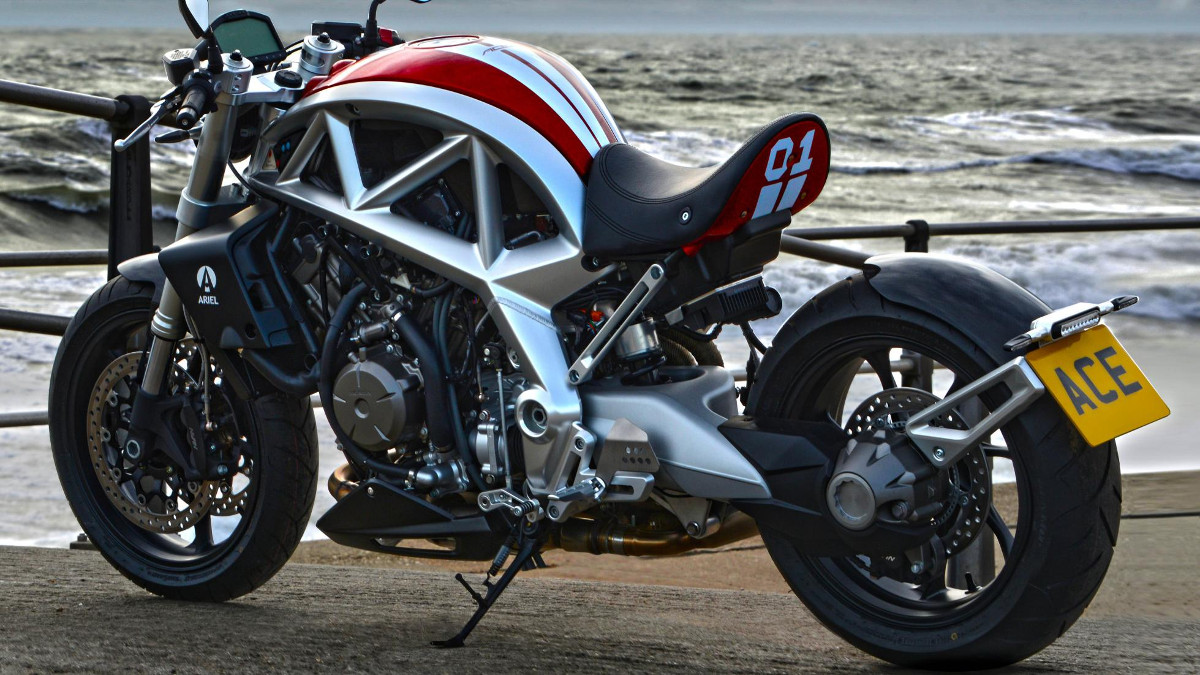 If you think Ariel’s cars are amazing, wait till you see its motorcycles
View other articles about:
Read the Story →
This article originally appeared on Topgear.com. Minor edits have been made by the TopGear.com.ph editors.
Share:
Retake this Poll
Quiz Results
Share:
Take this Quiz Again
TGP Rating:
/20