Rain or Shine's James Yap has had a whirlwind couple of days recently, to say the least.

The seasoned sharpshooter and two-time Philippine Basketball Association (PBA) Most Valuable Player had an impressive showing in his team's semis matchup against Barangay Ginebra, even hitting a game-winning dagger in one of his outings. Unfortunately, his team bowed out to the Kings in the series, 3-1.

That's a bummer. But it's not so bad, really. He's got a beautiful family to go home to, and—of more interest to us—a kickass motorcycle to ride during his time off the hardwood. Yes, James Yap likes his bikes, and boy do we like his taste.

The most prominent two-wheeler on his Instagram feed appears to be a BMW R nineT Urban G/S. It's one of the most impressive retro-styled models in the entire German manufacturer's stable, and it produces 110hp and 116Nm of torque via a potent 1,170cc engine. Top speed is pegged at over 200kph, so you know James can handle himself on the saddle. You can read our full review of its sibling, the R nineT Urban G/S (which scored an 18/20 overall), here.

What do you think of James Yap's choice of motorcycle? 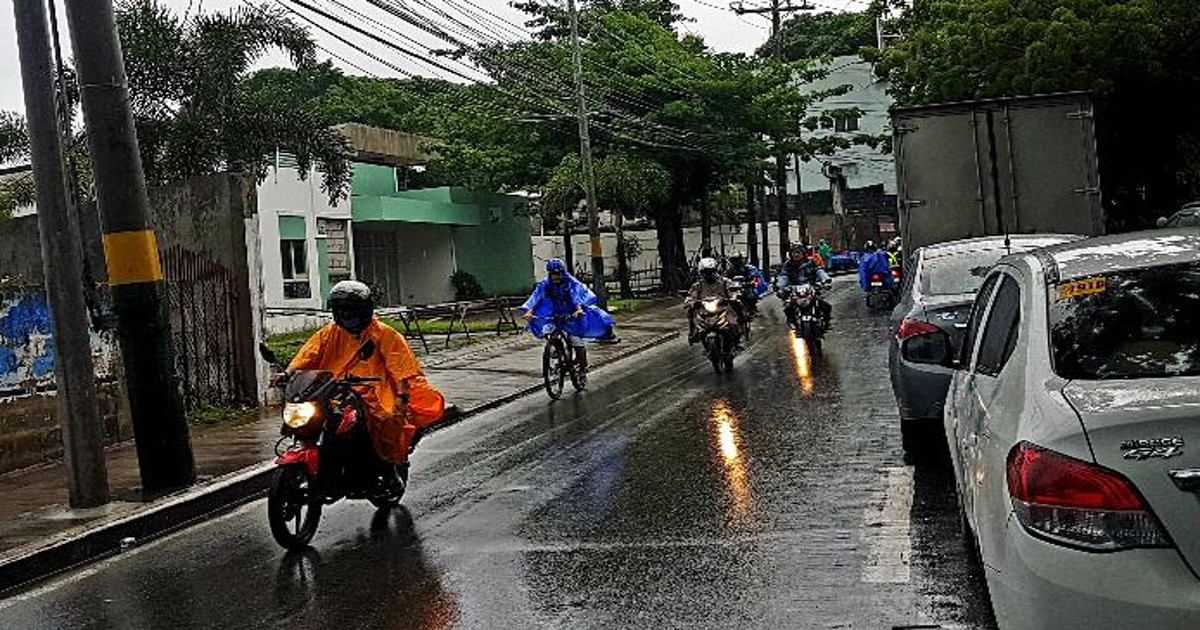 Riding 101: 5 clever ways to waterproof yourself against the rain
View other articles about:
Recommended Videos
Read the Story →
This article originally appeared on Topgear.com. Minor edits have been made by the TopGear.com.ph editors.
Share:
Retake this Poll
Quiz Results
Share:
Take this Quiz Again
TGP Rating:
/20