A 6,000km ride using a tuk-tuk sounds like the journey of a lifetime

On paper, blowing the last of your savings to go on an epic road trip doesn’t sound like the best of ideas. This, though, didn’t stop four dudes from doing exactly that—embarking on a 6,000km voyage from Kenya to Cape Town onboard nothing but a pair of 8hp tuk-tuks.

Tuk South, as the group calls itself, has a mission: To help out Kenya’s wildlife rangers. To be specific, they want to bring attention to the rangers’ plight through storytelling and their skills behind a camera…which they admit leaves a little to be desired. 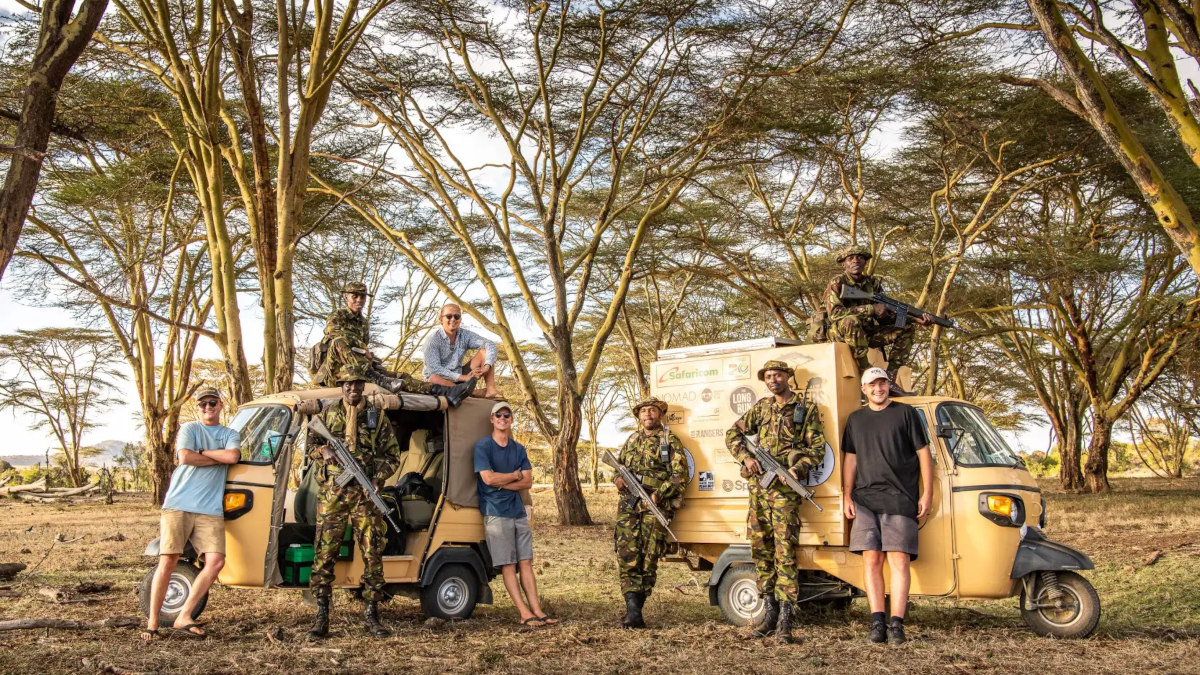 “Are we a real production company? No. Have we made a documentary before? No. Are we ill-prepared to drive a tuk-tuk from the equator to Cape Town?… No more questions,” a statement on the official Tuk South website reads.

“Having spent time making videos in some of Kenya’s incredible wild spaces we realized the people protecting these spaces were struggling. The rangers. These heroes help maintain the balance between communities and wildlife but as the tourism industry has taken a hit due to the pandemic, so has their funding.”

So far on their trip, the Tuk South boys and their rides have tackled some of the most inhospitable environments the continent has to offer. Things are going smoothly so far, and they’ve even managed to hone their skills as mechanics and cooks along the way as well.

“Despite their lack of speed, as well as brimming with character, the tuk-tuks have already proved themselves to be both tough and resilient. They have negotiated remote mountain tracks, flash floods, and the unique experience of being nuzzled at night by a curious herd of elephants in the savannah of the Tsavo National Park,” the group’s latest blog post reads.

So, think you could do something similar here in the Philippines using a couple of tricycles? We reckon our own trusty steeds can give Tuk South a run for their money. 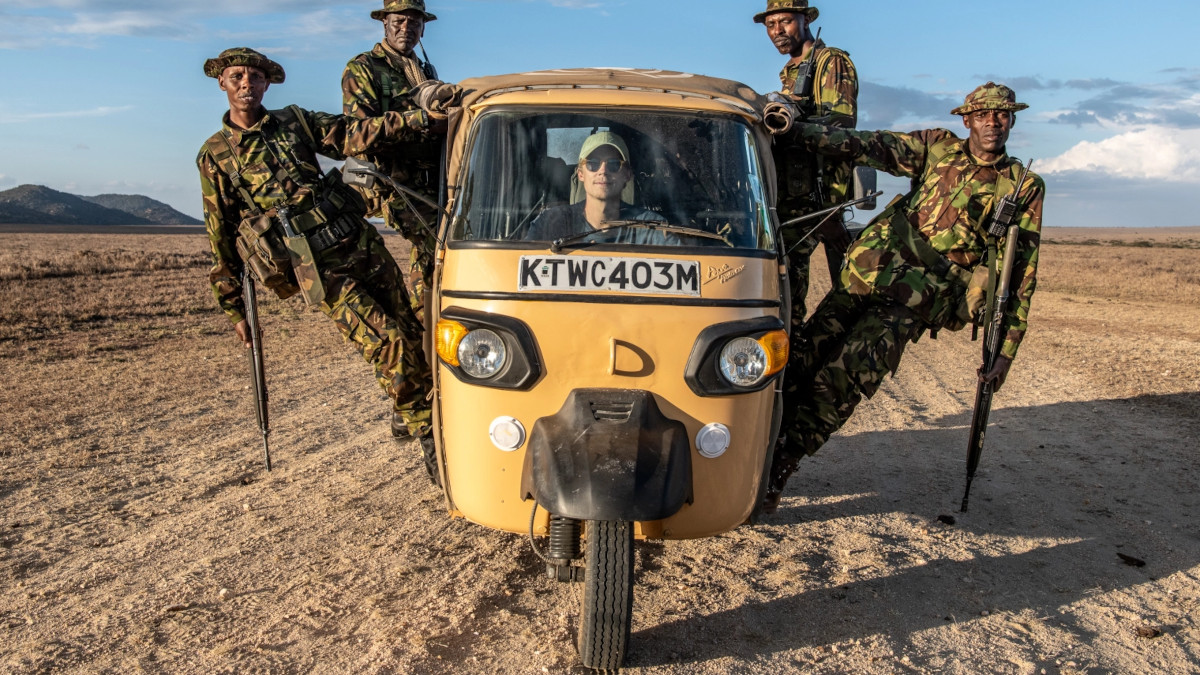 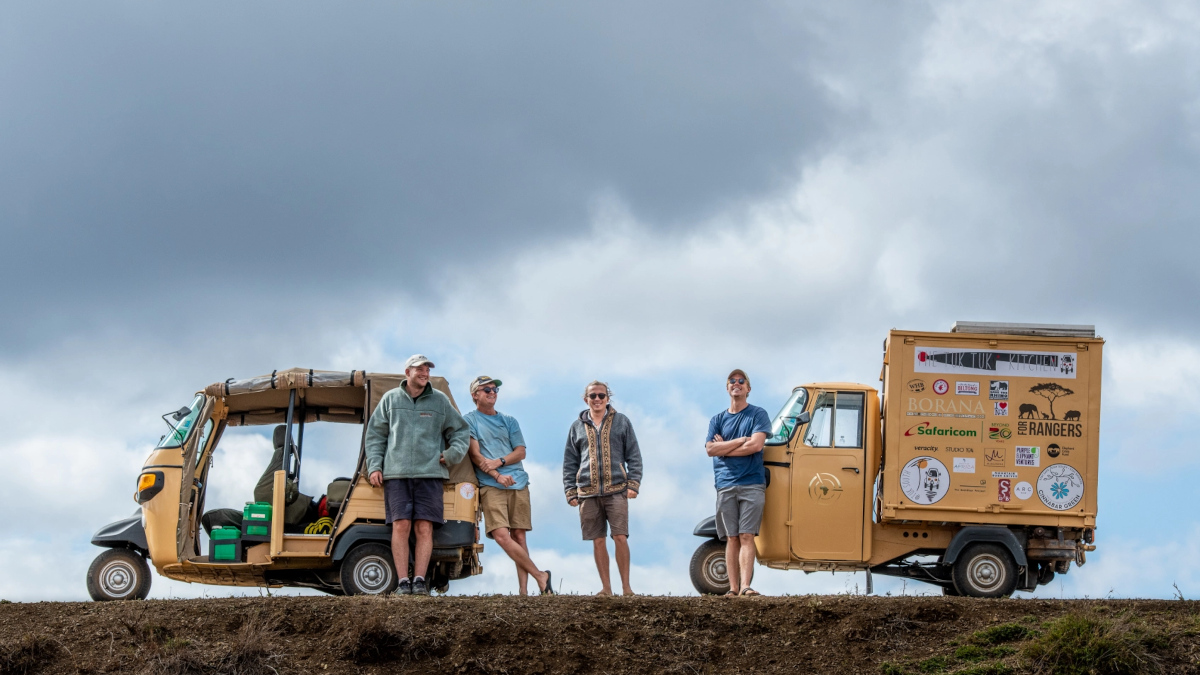 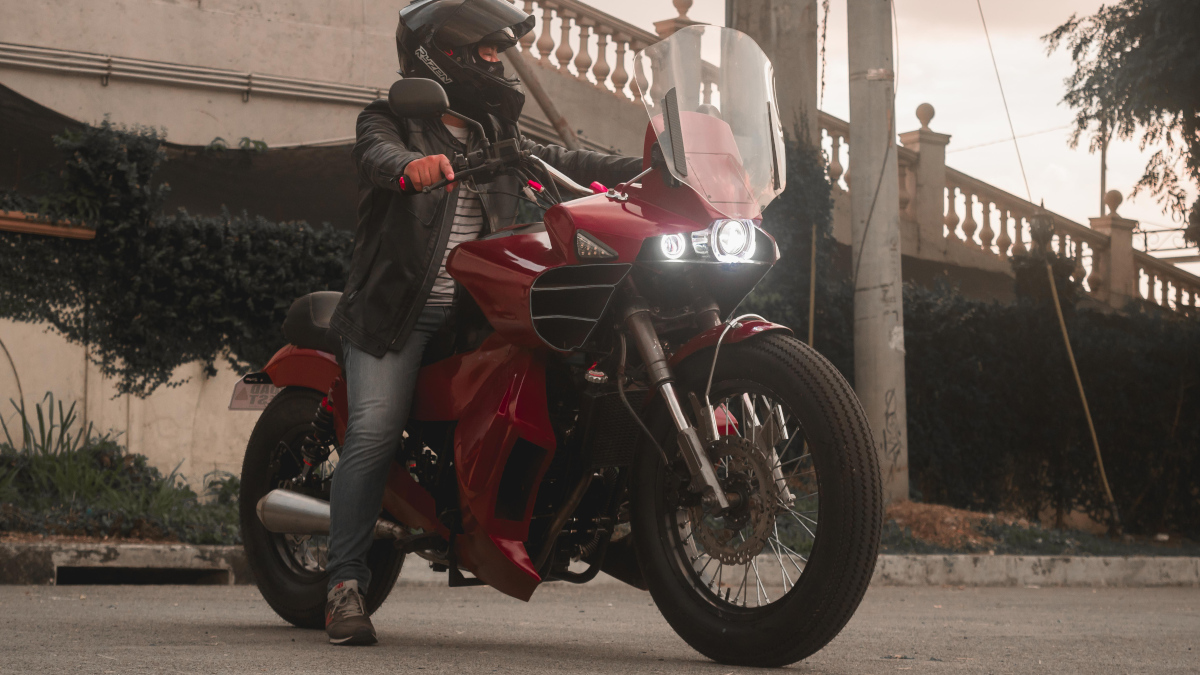 Filipino motorbike brand Lycan is targeting a P179,999 starting price for its 400cc G6
View other articles about:
Recommended Videos
Read the Story →
This article originally appeared on Topgear.com. Minor edits have been made by the TopGear.com.ph editors.
Share:
Retake this Poll
Quiz Results
Share:
Take this Quiz Again
TGP Rating:
/20