“It was last winter, being bored at home. It’s always too cold to go and ride anywhere, so for a couple of months, you’re just sitting there watching curling, thinking about bikes and stuff. I thought it would be interesting to start doing videos.”

Yep, sit a motorbike racer in front of curling and he’ll start a cult YouTube channel. At least that seems to be Sylvain Guintoli’s logic. The 37-year-old is a test rider for Suzuki’s MotoGP team, but he has more recently become a minor video star, taking stock road bikes on track to see how close he can get their lap times to proper Premier League race metal. 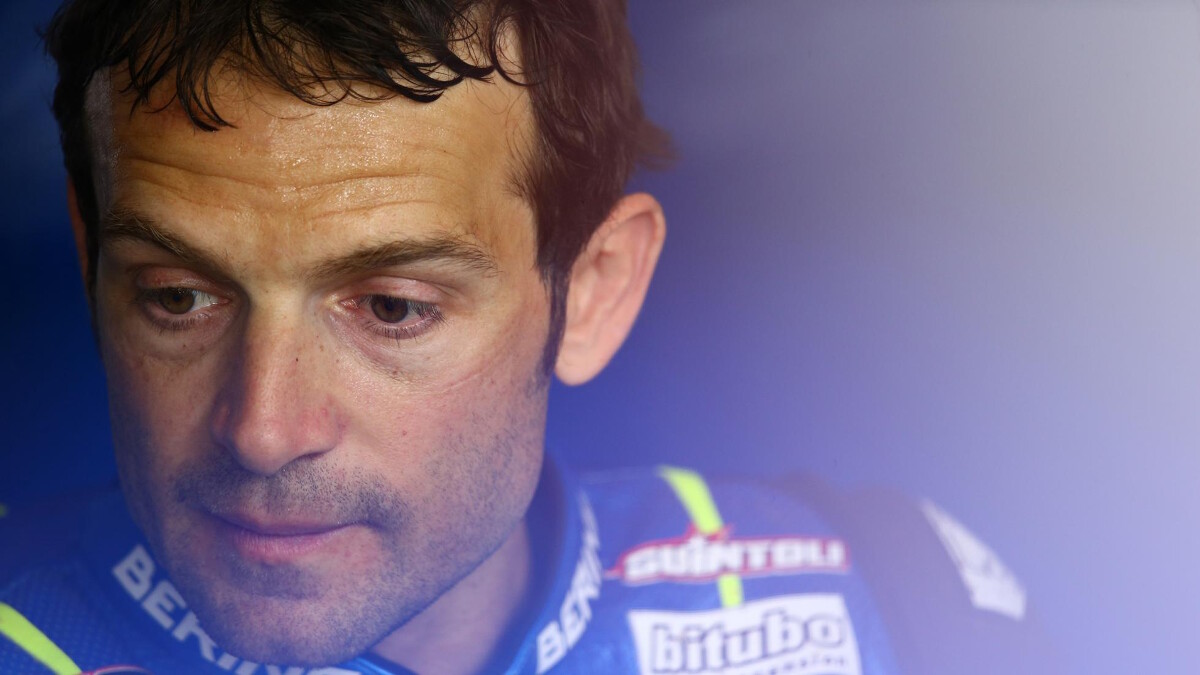 “The idea initially was to build some parallels between the MotoGP world and the real world,” he says. “So I came up with the idea of taking a road bike on track, ’cause actually, I just wanted to find out, too. And Donington Park is only half an hour from my house!

“Take a car into a similar comparison and to start with something competitive, it’s going to cost at least a 100 grand. Even then, if you compare that with Formula 1, it’s worlds apart. Any lightweight race car with aero, you can’t compare with a road car—it’s just pointless. I’ve done a few track days with fast road cars and the tires can’t cope. Then there’s the weight, it just doesn’t feel good. But the bikes are really close. 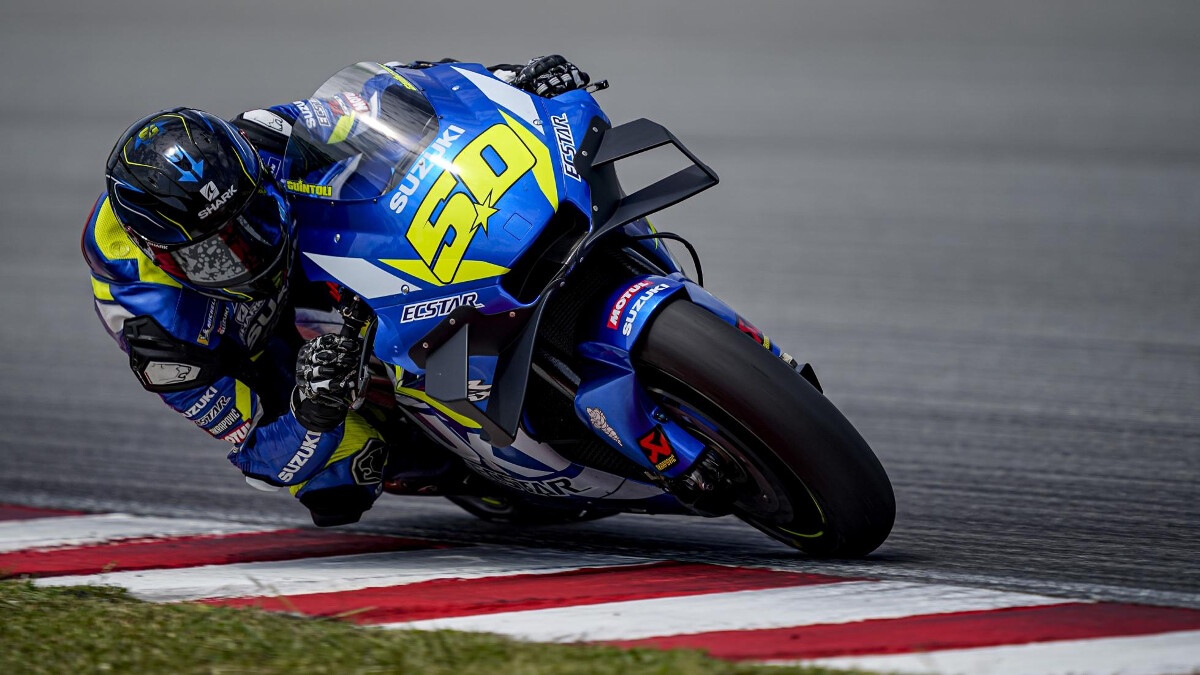 “There’s hardly any aero difference, except for the wings on a GP bike. And some of the road bikes are over 200hp. In GP, you get just under 300hp, but on two wheels there is only so much horsepower you can actually put down. And 200hp on any kind of bike is actually a lot.

“The main thing with a motorbike is the power-to-weight ratio. Then the tires make a difference. But that’s it. The rest of it is just details, a few seconds here and there, but not a huge difference like you’d have with the cars.” 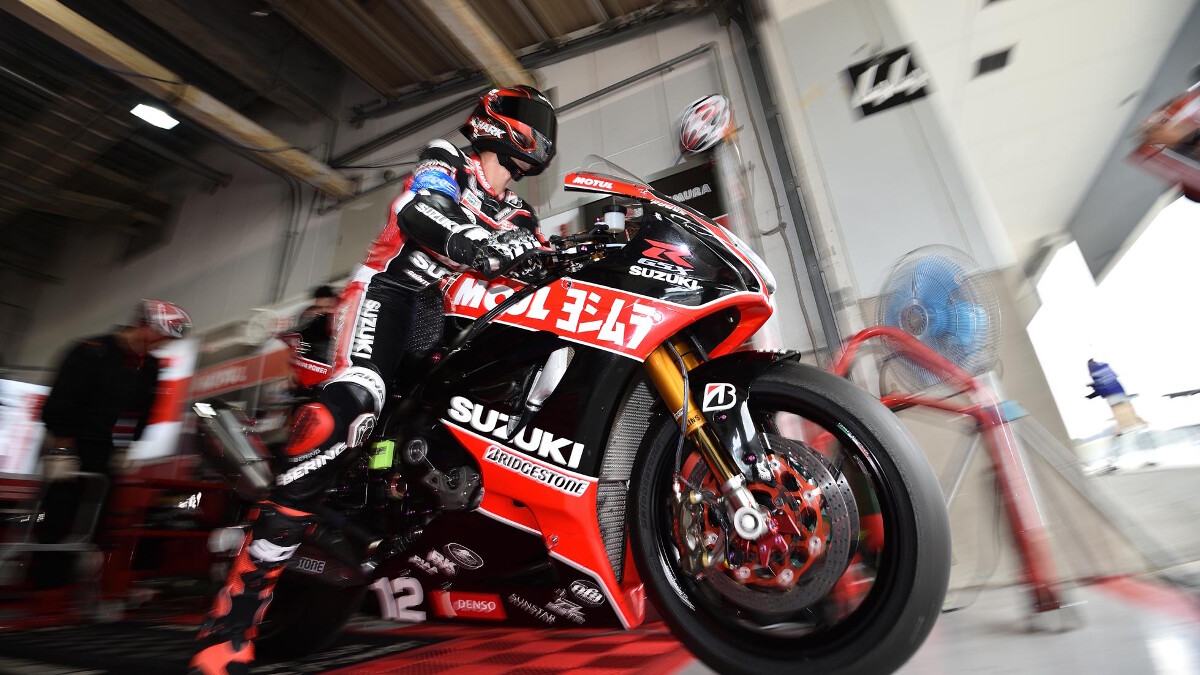 Pitting Suzuki’s road bikes against its race bikes is one of the numerous endeavors seemingly freed up by Guintoli’s job as Suzuki’s test rider, rather than its MotoGP star. He still gets to ride one of the quickest bikes on Earth—and even race it via wild-card appearances—but without the pressures of some of his former rivals.

“You still do some racing, but I’m really enjoying the testing side,” he shares. “You work on all kind of fronts: developing the engine, the chassis, the brakes, the aero. There’s all sorts of sides to it.

“Most of it is performance testing, which is really good, because it means you get to go full speed and as fast as you can. When you do a full championship, you go from one race to another and you’re always absolutely 100% focused on your performance, whereas the approach with the test team is different. A little bit more laid back. 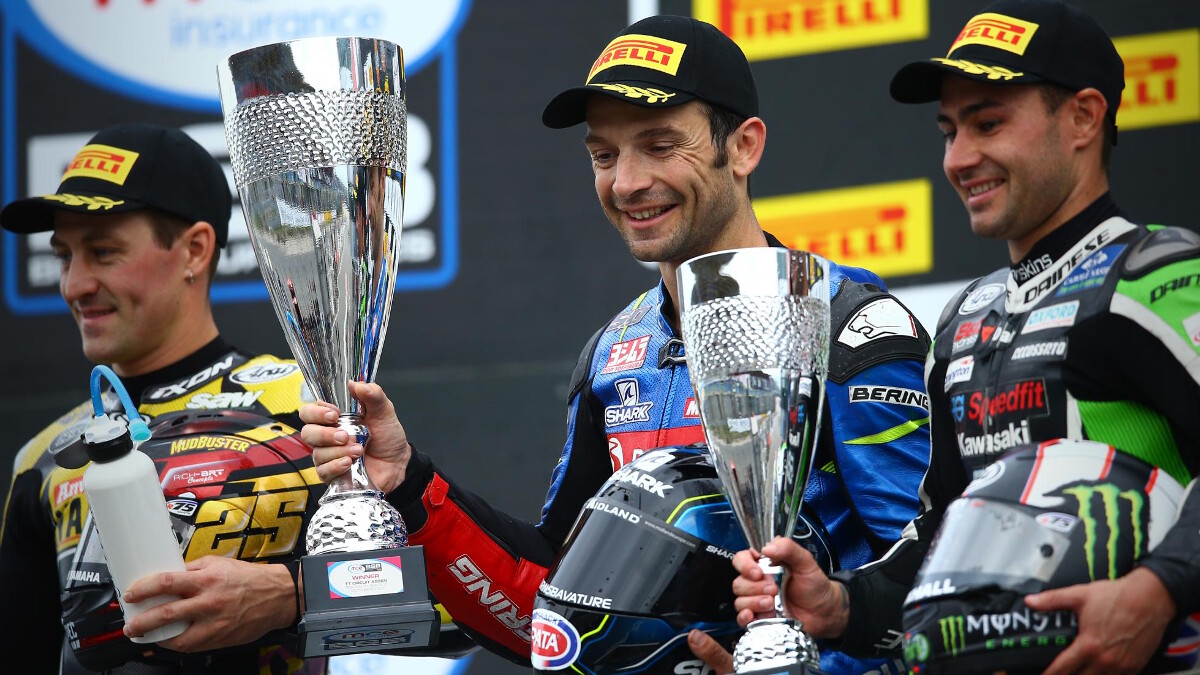 Guintoli has competed at numerous levels of motorcycle circuit racing, with endurance racing, British Superbikes, MotoGP, and World Superbikes all on his CV; the Frenchman was world champion of the latter in 2014. So, are there any gaps he’d like to fill?

“I thought about road racing...for about five minutes!” he admits. “I did a parade lap on the Isle of Man on the closed roads. It was supposed to be a parade lap, with other guys from World Superbikes, all on standard bikes.

“It was going to be a lap of just pulling wheelies and having fun, but it turned into an absolute blast. I was out of my depth, ’cause I didn’t know the track at all. The feeling that you get from doing a lap on the Isle of Man, you just can’t compare it with anything else; the adrenaline rush is unbelievable. So when we got back, I was like, ‘Actually, this is good, maybe start looking at it.’ But my wife said no straight away...” 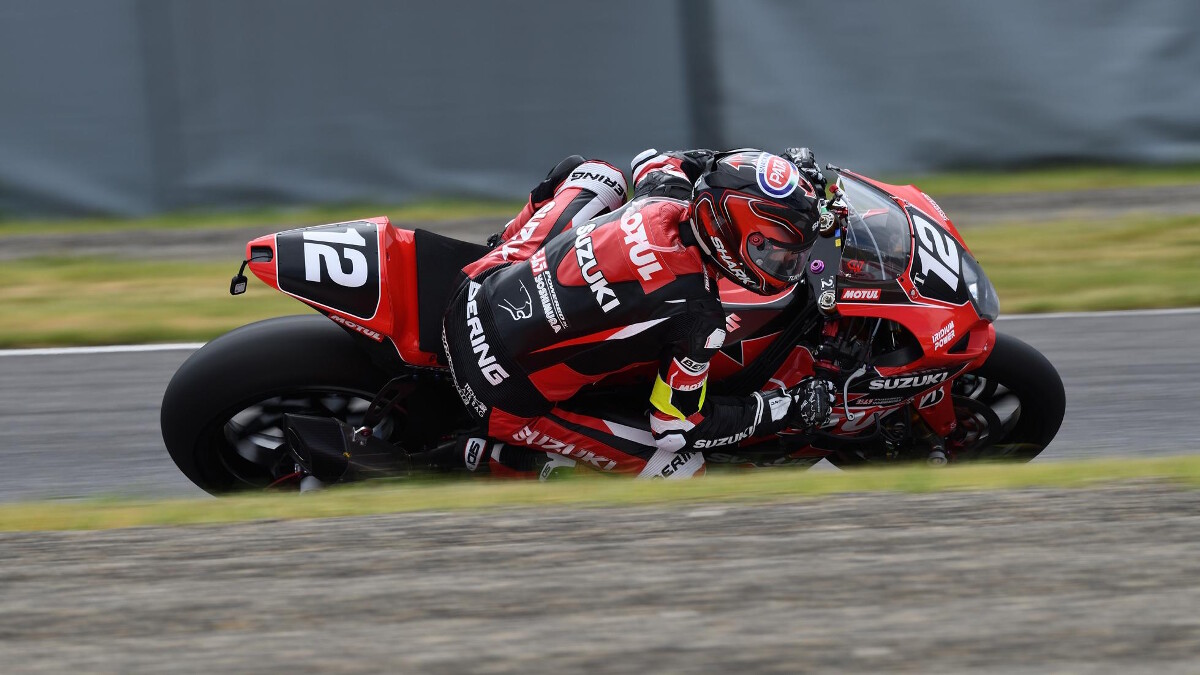 And how about the 24 Heures Motos, Le Mans’ bike race? “I’d like to experience it at some point,” he answers. “Everybody that’s done it says it’s something special. It’s more like an endurance race than the eight-hour events I’ve done, because you can’t maintain a sprint pace for 24 hours without sleeping properly. So maybe one day, why not?

“The French love it. I don’t know exactly the proportion, but there’s a lot of French people that race the 24 Heures, it’s a French thing. So it must be somewhere in my DNA!” 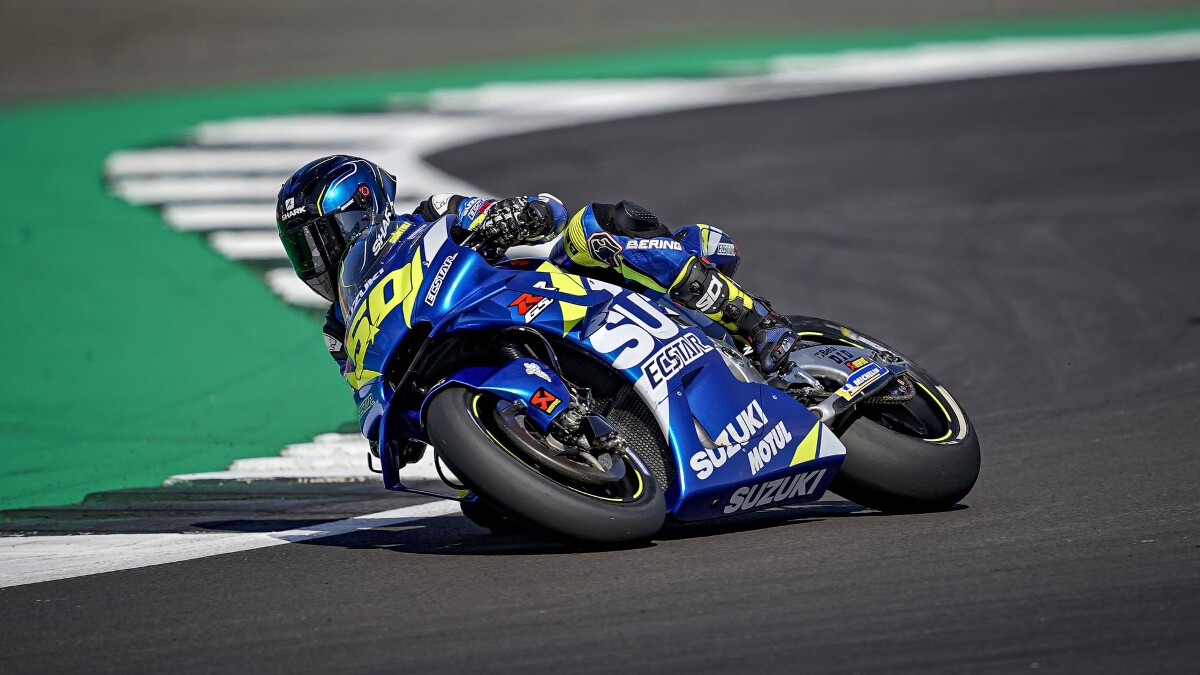 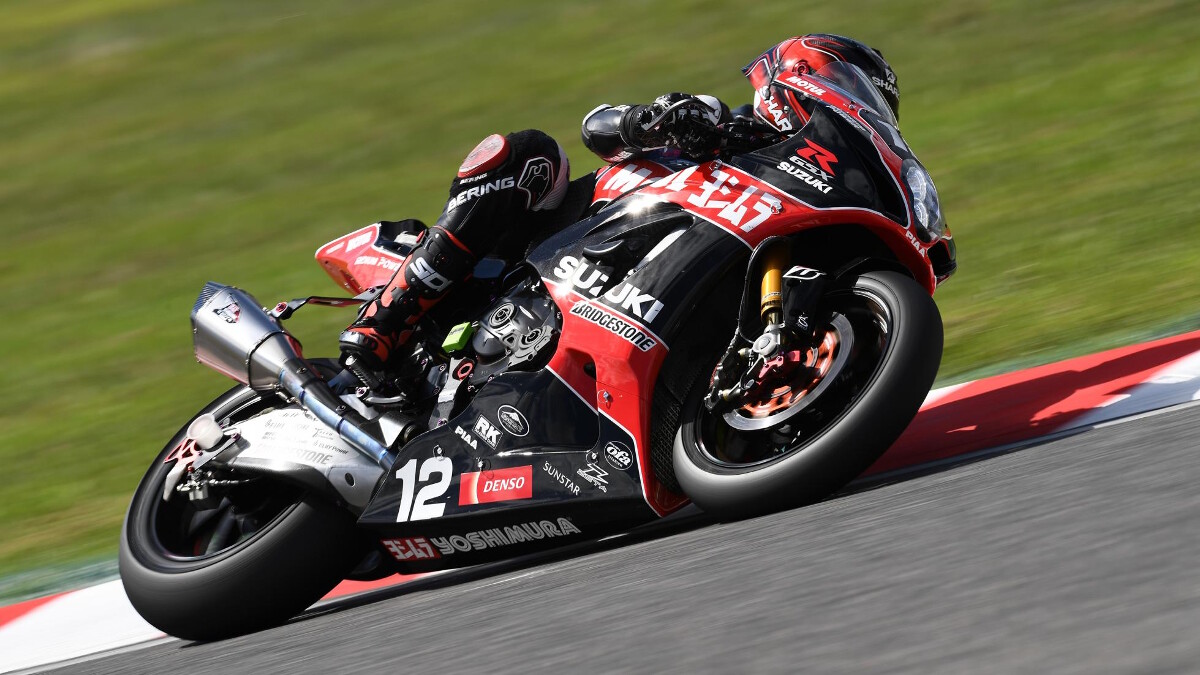 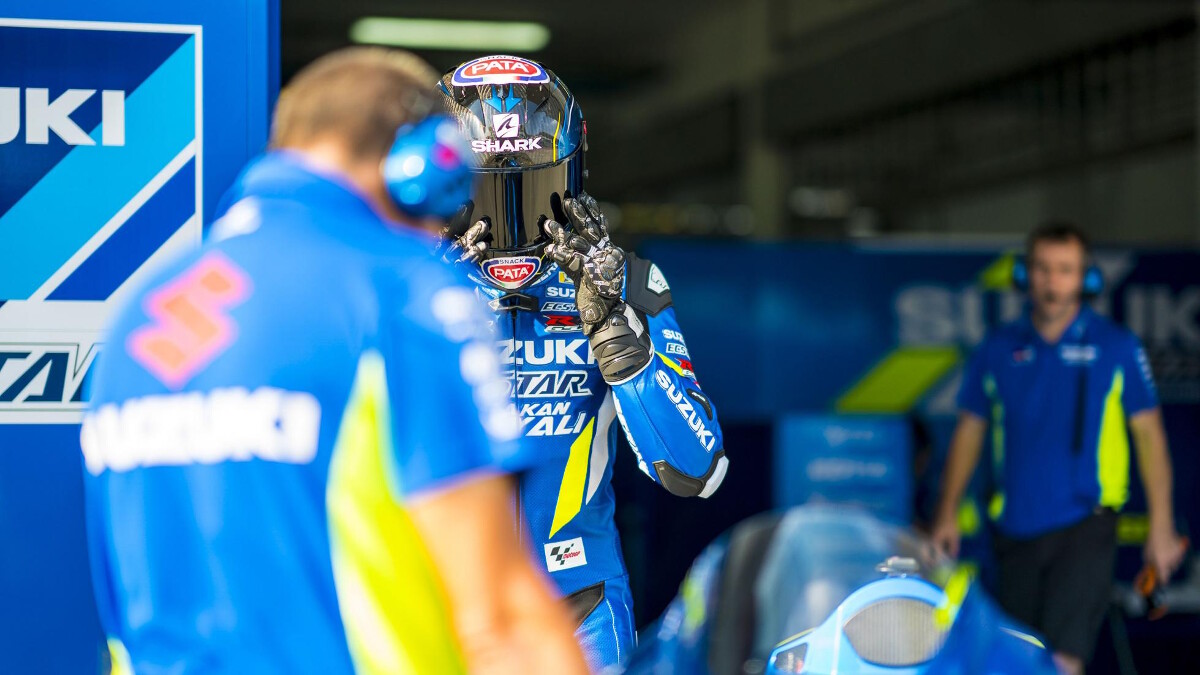 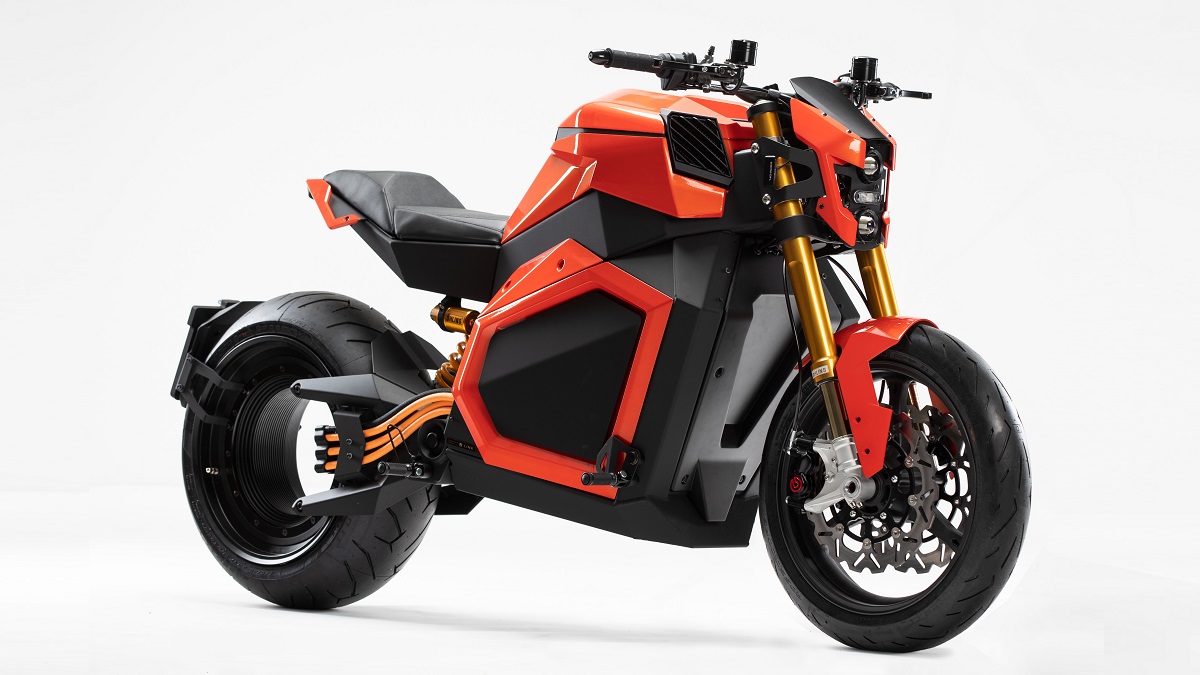 This hubless electric bike boasts 1,000Nm
View other articles about:
Read the Story →
This article originally appeared on Topgear.com. Minor edits have been made by the TopGear.com.ph editors.
Share:
Retake this Poll
Quiz Results
Share:
Take this Quiz Again
TGP Rating:
/20