If there's one person who's all smiles despite the heavy traffic and the never-ending oil price hikes, it's Moto Italia president Willy Tee Ten.

"We would like to thank all the traffic, not only in Metro Manila but all over the Philippines," said Tee Ten in jest during the launch of the 2018 Primavera and Sprint models at the BGC Moto Italia showroom in Taguig.

But the Vespa owners who graced the event think that expensive gas and traffic are not the only reasons they picked this retro-inspired scooter over the zillions of other two-wheelers now flooding the market.

Despite Vespas lacking some modern features like start-stop systems, Combi brakes, and full-LCD gauges (now common among the Japanese brands), Tee Ten is optimistic that Pinoy scooter lovers will still go for the Vespa.

And while business is good, Moto Italia has unleashed the 2018 Primavera (blue in the photo above) and Sprint (cream). But whoever said 'change is coming'? This applies to the new Vespas, but just barely.

The new Primavera is powered by the same 154.8cc, air-cooled, single-cylinder, four-stroke Euro 4-compliant engine. It still has the original shapely body made entirely of steel. Also, the 2018 model sports the same suspension: single-sided, trailing link setup with a coil over in front; an adjustable coil spring with four settings for the rear; and ABS-equipped brake system.

The contour and design of the Primavera steel body shell remains unchanged. A visible upgrade on the Vespa are the bigger 12in wheel rims with a new five-spoke design. What makes the new Primavera stand out are the new LED headlamp and taillight.

Meanwhile, the updated Vespa Sprint 150cc embodies the combination of retro and modern design, but with an ounce of sportiness. Its visual connection with the previous Sprint models is the image of a 'tie' featured on the front cowl.

The stylish rectangular headlamp and the new two-tone (blue and silver) aluminum make the Sprint distinct from the Primavera. That's all you can get on the so-called 'sporty side' of the Sprint.

And if its 'change' you really want in your Vespa Primavera or Sprint, Moto Italia has readied a wide array of original accessories—from top boxes and premium leather seats to windscreens and luggage racks—that will easily convert your unit into a personalized ride.  Match them with original Vespa lifestyle apparel and people will think you're Italian. Well, almost.

Meanwhile, Moto Italia has also introduced the new Vespa Primavera Yacht Club edition (white with racing stripes on the rear fender). Only 26 units of this exclusive variant are made available for the local market.

Aside from the white body color and I-Get 150cc engine, the Primavera Yacht Club is recognizable through its blue seat, two-tone mag wheels, and front cowl with blue trimming instead of the usual chrome finish.

If you want the exclusivity of the YC edition, then be ready to shell out P225,000.

By the way, how true are rumors that the YCs are already sold out? If that's true, it must already feel like Christmas for the Moto Italia management. 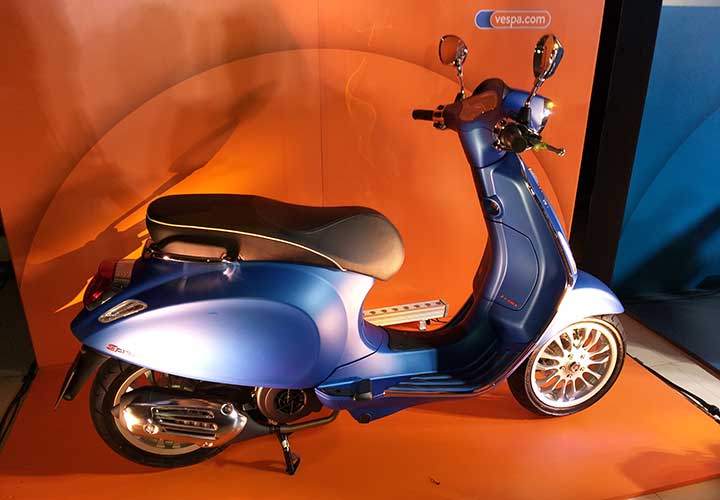 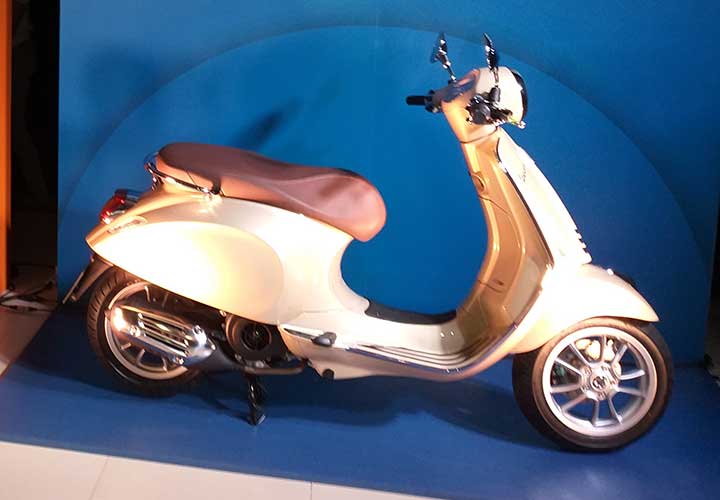 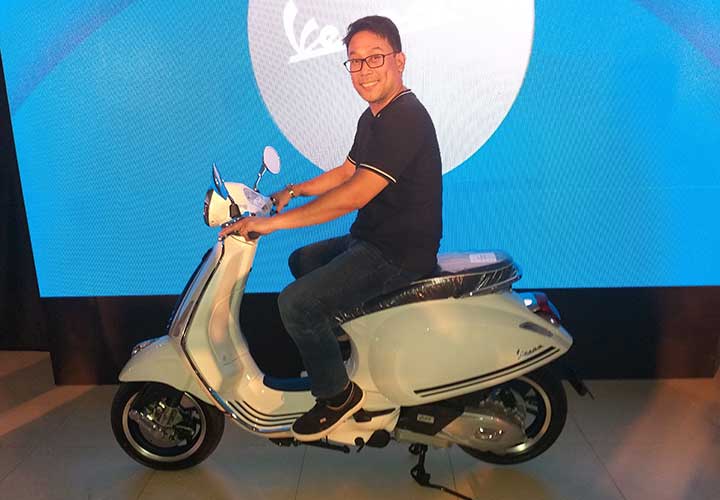 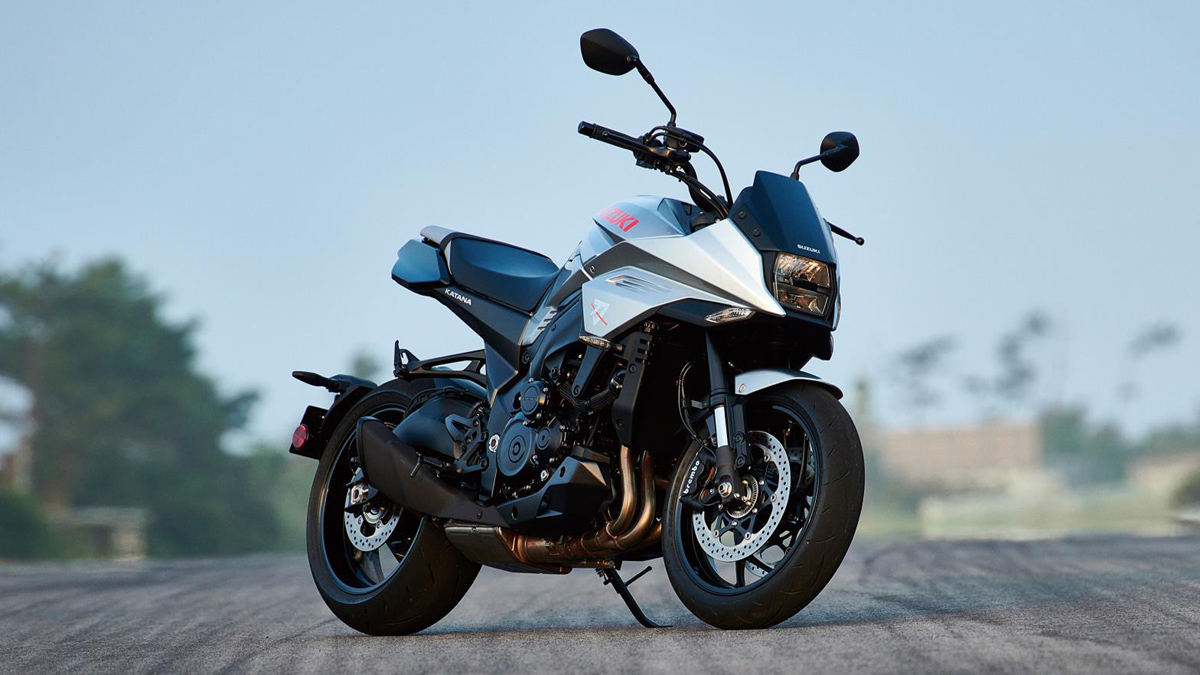 The all-new 1000cc Suzuki Katana weighs 215kg and has 148hp
View other articles about:
Read the Story →
This article originally appeared on Topgear.com. Minor edits have been made by the TopGear.com.ph editors.
Share:
Retake this Poll
Quiz Results
Share:
Take this Quiz Again
TGP Rating:
/20