Are you wondering why riders flash the peace sign whenever they see a fellow rider on the opposite side of the road even though they’re complete strangers?

This familiar hand signal shows a special bond among motorcyclists. With this unique gesture, we all feel that there’s an unwritten rule that riders must help each other when one of us figures in an accident.

And this sort of tradition has inspired the ride-hailing company Angkas to establish a partnership with a hospital and a medical school for a training program, so that its riders can become certified emergency medical technicians or EMTs.

The initiative has been dubbed ‘Angkas Buhay.’ Company officials, led by CEO Angeline Tham, will also launch the country’s first motorcycle ambulance service that is ready to respond to accidents and provide on-the-spot first-aid treatment to a victim until a better-equipped medical transport arrives.

The inaugural ceremony will be held today at the Ynares Center in Antipolo City during the Safety Fiesta of Angkas, coinciding with the first anniversary of the motorcycle taxi service. More than 4,000 riders and rider-applicants showed up for the occassion.

Angkas also unveiled the prototype ‘ambucycle’—a Yamaha NMax 155cc fitted with special compartments for basic medical supplies and equipment. Being a small and nimble vehicle that can easily squeeze in traffic, the ambucycle is more capable of transporting doctors to the patient for immediate treatment.

Among the first entities to establish partnerships with Angkas for this noble undertaking are the Our Lady of Guadalupe Colleges and the VRP Medical Center in Mandaluyong City.

This undertaking, which is expected to be operational by mid-2019, is only voluntary for legitimate Angkas riders who are willing to sign up for the paramedics training. Angkas Buhay will be featured through an in-app emergency button to match an EMT driver in close proximity to a patient.

Belecario was able to save the life of Belecario by bringing him to the nearest hospital and weaving through city traffic. Ricafort sustained serious head injuries after he was stoned by an alleged mentally deranged man he was trying to pacify at Barangay Kamputhaw. Days later, Cebu City Police honored Belecario for this highly commendable feat.

Since its launch in 2017, Angkas has provided free driver education to around 60,000 motorcycle riders, resulting in the employment of some 20,000 who now ply the streets of Metro Manila, Cebu City, and Cagayan de Oro City. At this point, Angkas operations head David Medrana is inviting its rider-partners to sign up for the pilot program in Metro Manila for the training of the first batch of paramedics. 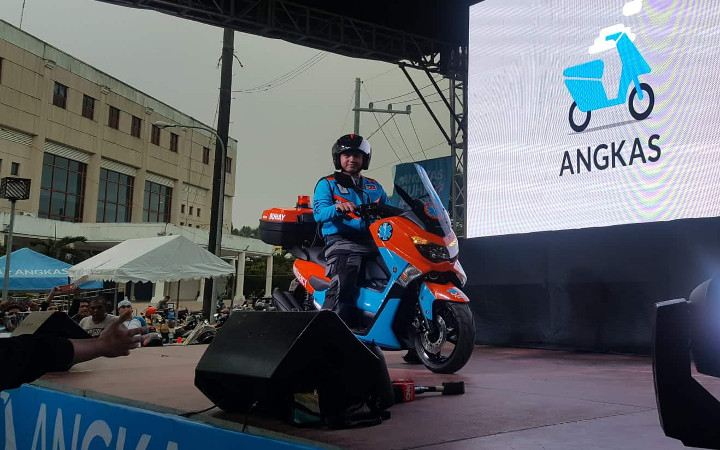 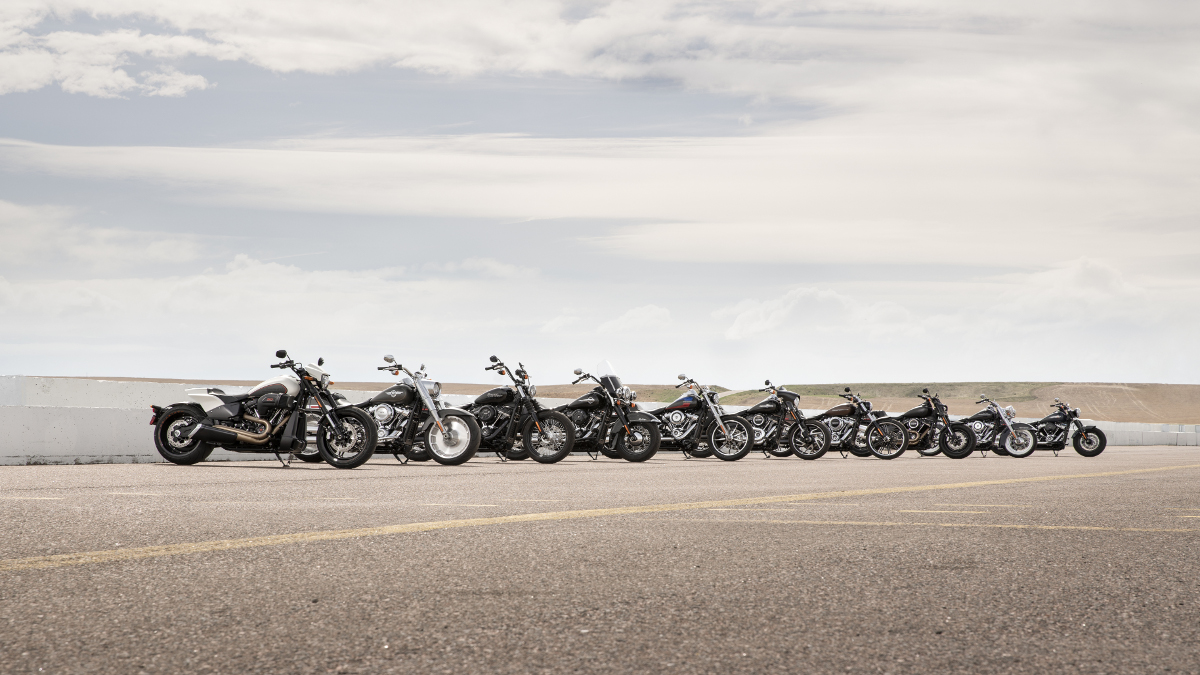 Harley-Davidson ignites a ‘price war’ with 2019 lineup
View other articles about:
Read the Story →
This article originally appeared on Topgear.com. Minor edits have been made by the TopGear.com.ph editors.
Share:
Retake this Poll
Quiz Results
Share:
Take this Quiz Again
TGP Rating:
/20