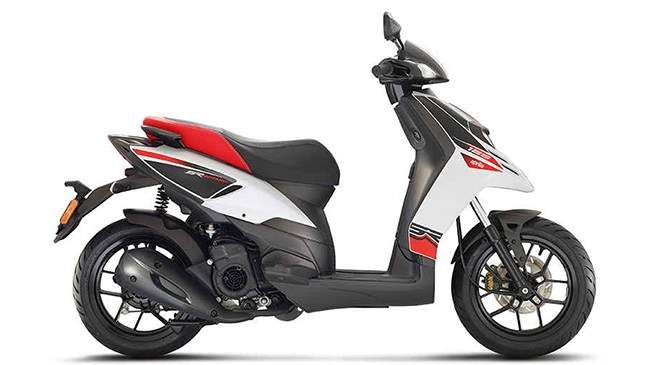 The heat is on!

More and more business firms are dipping their hands into the motorcycle industry as this segment is experiencing a phenomenal boom in the past years.

The Autohub Group of Companies is not letting this golden opportunity pass. Presently under the wings of Autohub are two motorcycle brands: Vespa and UM motorcycles. UM motorcycles are the latest addition to Autohub after the introduction last year of the Renegade 150, 200 and 300—cruiser bikes with a single-cylinder, 4-stroke engine last year. Now it looks like a third badge is on the way.

“We are negotiating with Aprilia. You might see some Aprilia bikes here soon,” says Willy Tee Ten, president of the Autohub Group. Vespa and Aprilia are sister companies under the Italian brand Piaggio. According to Tee Ten, they are not eyeing big bikes. “We’re just eyeing the scooters, somewhere in the 100cc category,” he added.

Tee Ten, however, did not reveal which of the Aprilia scooter variants his company is considering importing to the Philippines.

Autohub started in the motorcycle business by forming MotoItalia Philippines in 2009, importing Vespa, Piaggio and Gilera scooters with a flagship showroom along Greenhills, San Juan.

Are you excited to see Aprilia scooters on our streets? 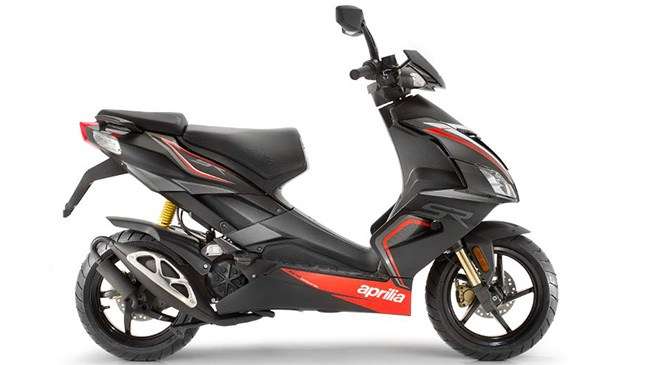 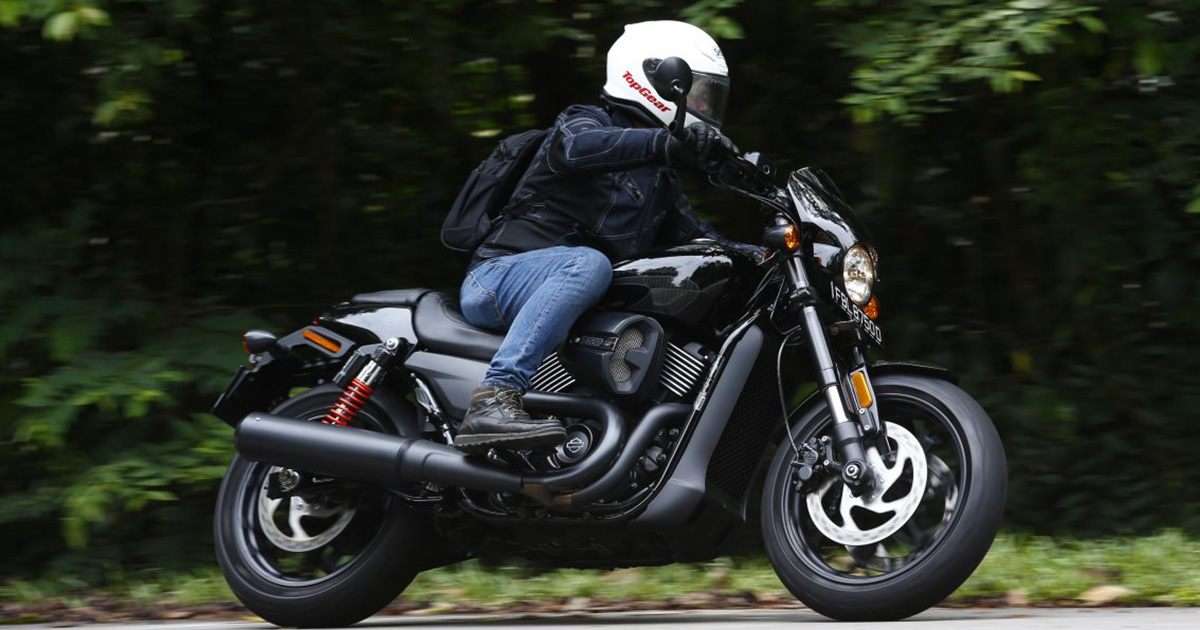 Review: 2017 Harley-Davidson Street Rod 750
View other articles about:
Read the Story →
This article originally appeared on Topgear.com. Minor edits have been made by the TopGear.com.ph editors.
Share:
Retake this Poll
Quiz Results
Share:
Take this Quiz Again
TGP Rating:
/20