It’s been 100 years since BMW Motorrad released its first-ever motorcycle, the R32. The bike debuted in September 1923 at the German Motor Show in Berlin packing a 494cc boxer engine. To commemorate this huge milestone, BMW Motorrad has now released special-edition models of the R18 and R nineT, two of its most popular heritage bikes. 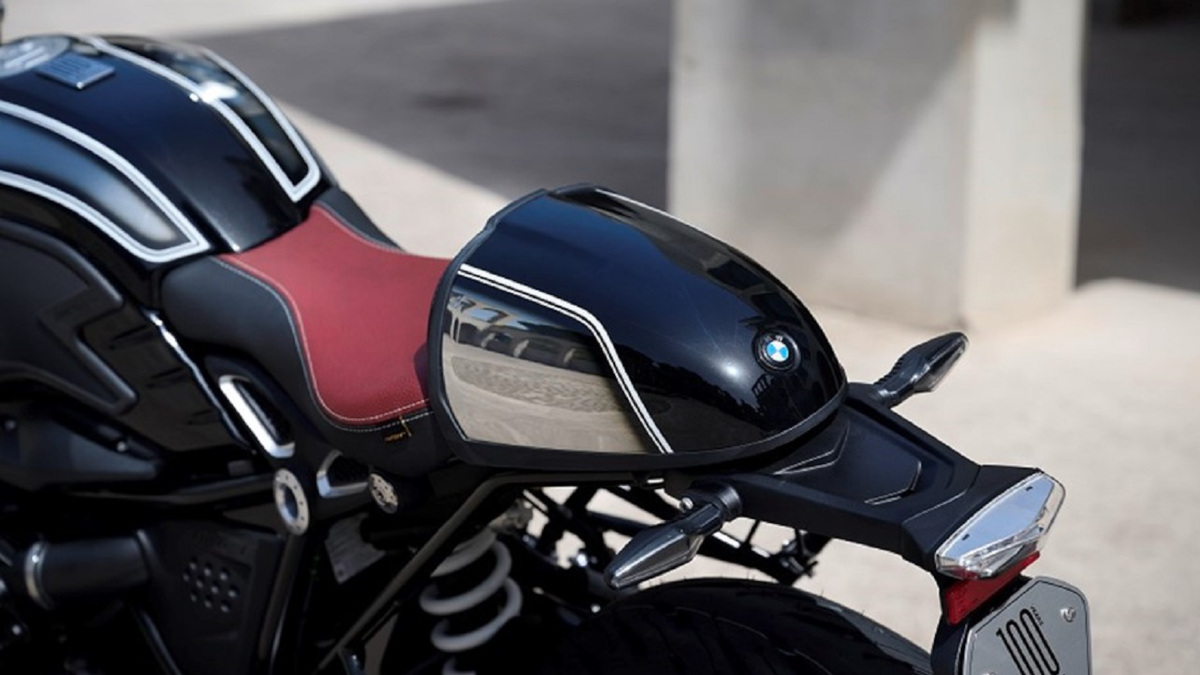 Let’s take a look at the R nineT first. This one features beautiful Avus Black paint with Classic Chrome finishes and white pinstripes on the tank and the pillion seat cover. The styling is accentuated further by the two-tone black/oxblood red seat.

The R nineT 100 Years Edition also gets Option 719 parts including the black anodized rims, front engine over, oil filter plug, adjustable levers and footpegs, and bar-end side mirrors to complete the look.

At the heart of this classic bike is a familiar 1,170cc air-/oil-cooled two-cylinder boxer engine that generates 109hp and 116Nm of torque. The special-edition R nineT also gets an adaptive turning headlight, heated grips, cruise control, and various ride modes.

OTHER STORIES YOU MIGHT HAVE MISSED:
You’ll be able to use Easytrip tags on Autosweep-only tollways starting January 15
Fixer charging motorists P2,000 to skip theoretical driving course nabbed by LTO 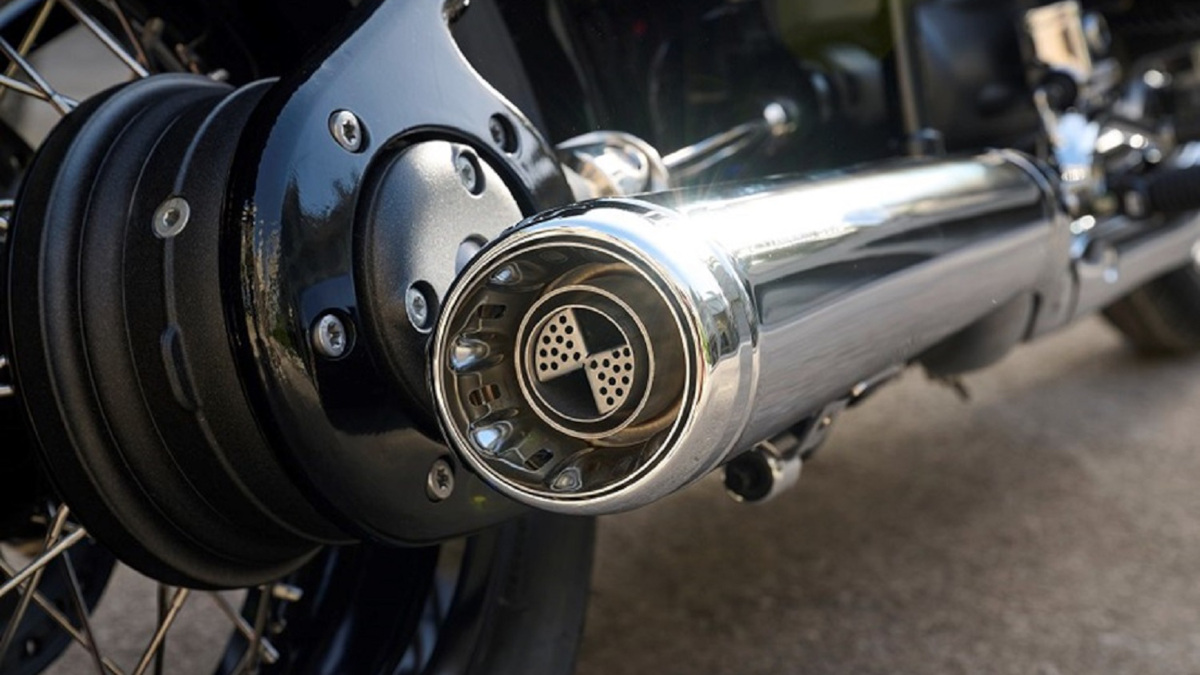 The R18 100 Years features a similar finish as the R nineT. Classic Chrome with black paint and white pinstripes can be seen on the tank and the rear fender. A two-tone single seat also rounds out the look. The engine, transmission housing, and rear axle drive all feature a black finish as well.

This cruiser also gets a special Akrapovic chrome muffler with a perforated tailpipe trim in the shape of the BMW logo. Powering the bike is a 1,802cc air-/oil-cooled two-cylinder boxer engine capable of 91hp and 157Nm. Added tech include heated grips, cruise control, and reverse assist.

These two are quite the lookers. Only 1,923 units of each model will be built globally. Consider yourself lucky if you ever do get to see one of these in the metal. 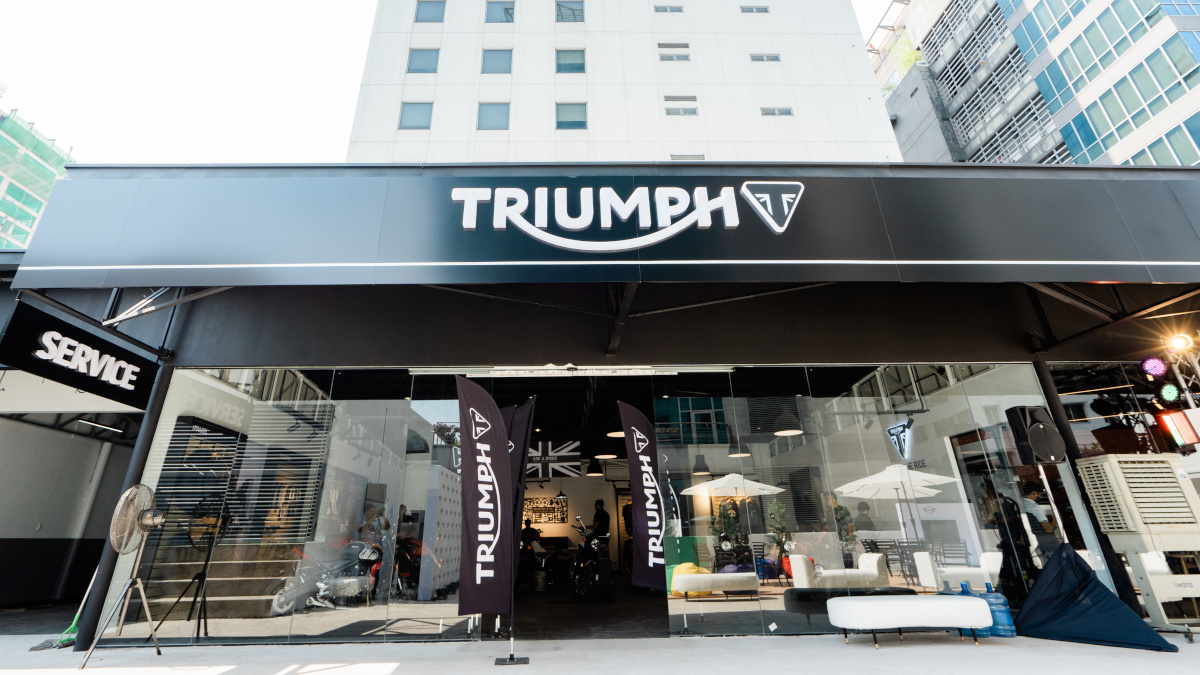