They aren’t covered by the six-month pilot run authorized by the DOTr
by Aris Ilagan | Dec 9, 2019

The Lawyers for Commuters Safety and Protection (LCSP) submitted to the Quezon City Regional Trial Court a petition for injuction with an application for a temporary restraining order and/or writ of preliminary injunction against the following motorcycle-taxi companies: We Move Things Philippines Inc. (JoyRide), i-Sabay 24/7, Habal Rides Corporation, Sampa-Dala Corporation, and Trans-Serve Corporation.

The LCSP made this legal move based on fears that the five companies might compromise the safety of the riding public because they are not covered by the six-month pilot run for motorcycle taxis set by the Department of Transportation (DOTr).

As a backgrounder, the DOTr had formed a technical working group (TWG) to conduct a feasibility study and, eventually, submit a recommendation to Congress regarding the passage of a new law regulating the operations of motorcycles-for-hire. Upon coming up with the necessary safety standards and consumer welfare program, the TWG then authorized Angkas—and no other motorcycle-taxi company—to do a six-month pilot run, which officially ends on December 26, 2019.

“The respondents are currently sabotaging the government’s pilot program for motorcycle taxis by unilaterally according to themselves the privilege to operate motorcycles-for-hire in the guise of addressing the traffic situation in Metro Manila, Metro  Cebu, and other urban cities,” said Atty. Ariel Inton, former member of the Land Transportation Franchising and Regulatory Board (LTFRB).

Inton was joined by fellow Attorneys Raymond Fortun and Vicente Jayme during the press conference.

The lawyers said the five aforementioned motorcycle-taxi companies have failed to show any credentials in upholding riding safety and promoting passenger welfare, and also do not have insurance policies for the passengers in the event of an accident. They added that these companies have not coordinated with any government agency—particularly the DOTr, the LTFRB, the Metro Manila Development Authority (MMDA), and the Philippine National Police (PNP)—to ensure the safety of passengers.

Meanwhile, Fortun said their group is seeking from the respondents a payment of P300,000 for irreparable damages, and another P300,000 for litigation fees.

The group also warned that other motorcycle companies not covered by the six-month pilot run policy will be included on the list of respondents if they continue to their operations without proper authorization from government agencies. 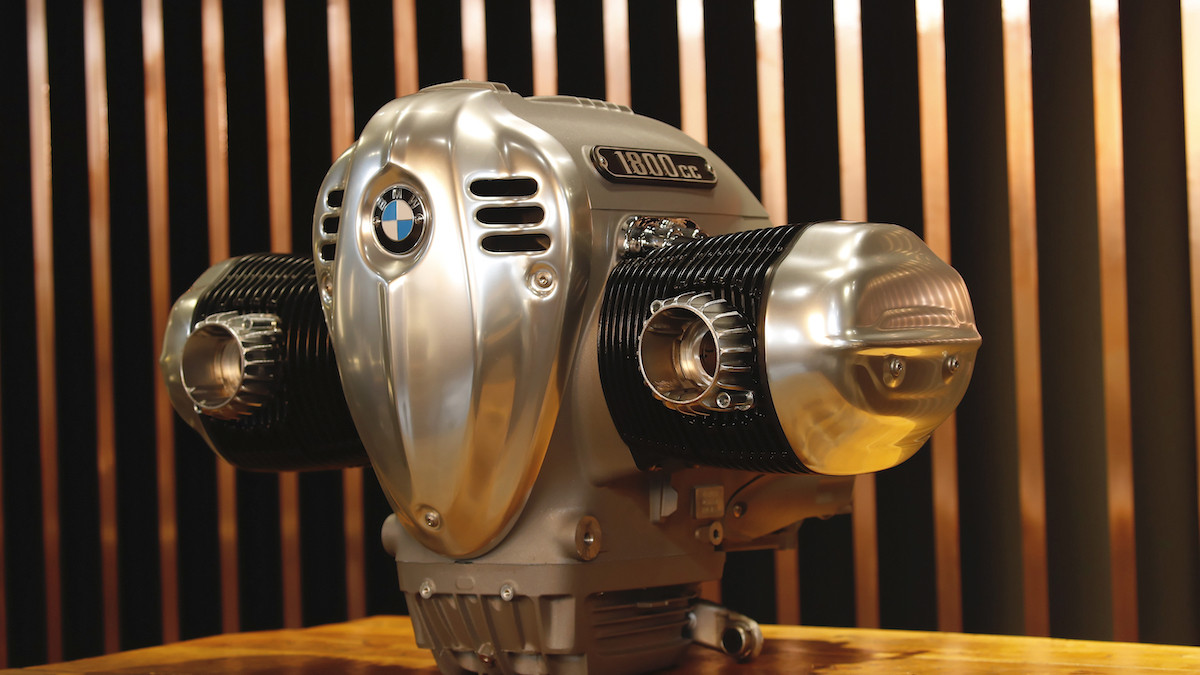 This new BMW boxer engine is simply stunning
View other articles about:
Read the Story →
This article originally appeared on Topgear.com. Minor edits have been made by the TopGear.com.ph editors.
Share:
Retake this Poll
Quiz Results
Share:
Take this Quiz Again
TGP Rating:
/20