Ducati shows off the prototype of its first-ever electric bike

Ducati, like most manufacturers in this era, is now moving towards an electric future. For the Italian brand, this includes being the sole manufacturer for the FIM Enel MotoE World Cup from 2023 to 2026. Now, the motorcycle marque has officially unveiled its first electric racing bike prototype.

The model, with the code name V21L, is the first electric Ducati developed by Ducati and Ducati Corse engineers. The prototype weighs 225kg, 12kg less than the minimum Dorna and the FIM’s minimum requirements. It produces 150hp and 140Nm of torque and has logged a top speed of 275kph at the Mugello Circuit.

OTHER STORIES YOU MIGHT HAVE MISSED:
The new Toyota Hilux Rogue might be the Japanese Raptor-fighter you’ve been waiting for
Even the new driver’s license OR from the LTO looks...different

“We agreed with determination to develop the most performing electric racing bike that current technology makes possible and to use this project as a laboratory in which to build our future,” Ducati CEO Claudio Domenicali. “The result we have achieved is surprising. As soon as I sat on the bike I realized the quality of the work done by the team and when I returned to the garage I felt a deep sense of pride for what we were once again able to achieve.”

The Ducati MotoE project has supposedly reached an advanced stage of development. We don’t want to bore you with too many specs and numbers, though. If you want to learn more about Ducati’s upcoming electric racer, check out the short clip below.

The Ducati MotoE project so far: 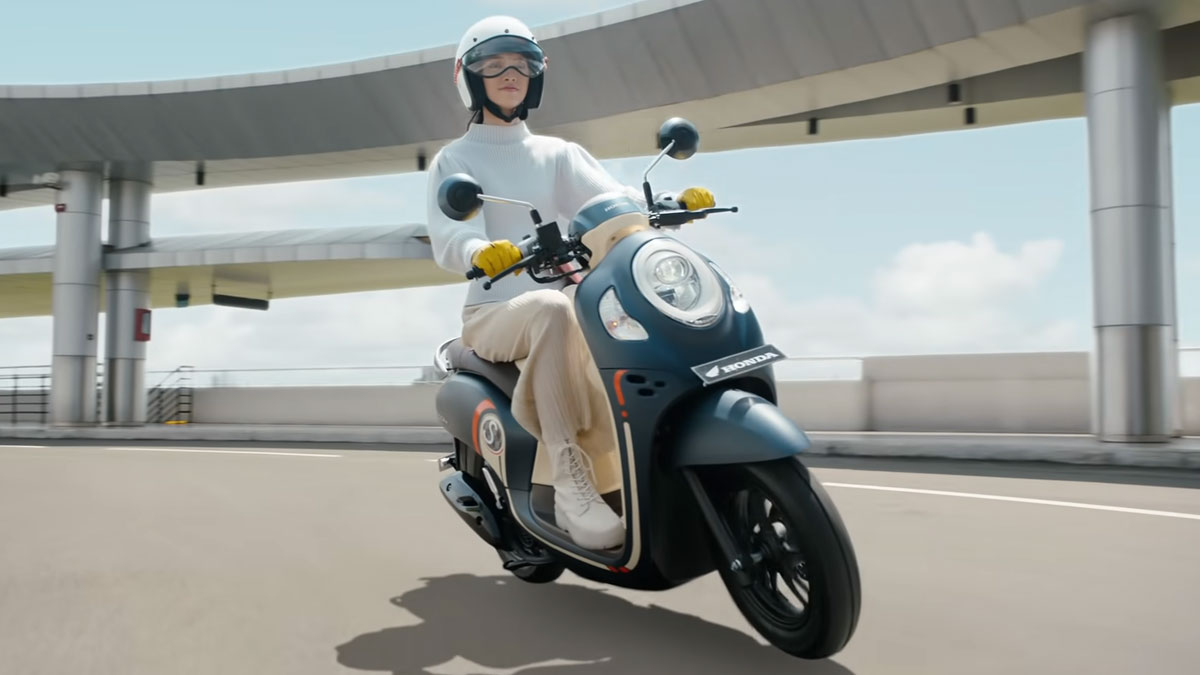 Now would be a good time for Honda PH to bring back the Scoopy
View other articles about:
Recommended Videos
Read the Story →
This article originally appeared on Topgear.com. Minor edits have been made by the TopGear.com.ph editors.
Share:
Retake this Poll
Quiz Results
Share:
Take this Quiz Again
TGP Rating:
/20