Ever wondered why you hardly see JoyRide riders on the road?

Did you know that Moto Sapiens is already running out of photos of the three ride-hailing services participating in the Department of Transportation’s (DOTr) motorcycle-taxi pilot run because of all the drama surrounding the program?

Because of this, we decided to hit the road and replenish our gallery with new images of Angkas, JoyRide, and Move It riders in action, especially since we have a follow-up article on JoyRide coming up. We took our position on the sidewalk somewhere along EDSA to snap photos.

By chance, while on the hunt for motorcyle taxis, we heard Atty. Noli Eala, vice president for corporate affairs at JoyRide, being interviewed in a DZBB radio program.

“Aabot palang po sa 1,800 JoyRide riders ang actual na bumibiyahe,” said the former commissioner of the Philippine Basketball Association (PBA). That’s not even half of the 7,000 JoyRide riders who have been accredited by the DOTr’s technical working group (TWG) to participate in the extended pilot run, which ends on March 23, 2020.

According to Eala, the main reason for this is the delay in the release of safety riding gear—helmets, vests, and uniforms—to JoyRide members. After undergoing rigid rider training and passing the exams for accreditation, the riders are required to use company-issued uniforms and safety gear so that they can be easily identified by the riding public.

The DOTr-TWG has set a deadline for the three motorcycle-taxi companies to complete the list of the allowed 10,000 riders for each company operating in Metro Manila. If they fail to provide a complete list of names by January 19, 2020, the inter-agency body will redistribute the remaining slots to the other players, including those that have yet to be accredited.

Earlier this week, meanwhile, Angkas filed another petition—this time before the Quezon City Regional Trial Court Branch 223—asking for the issuance of a temporary restraining order (TRO) against the imposition of a cap on the number of riders in the pilot run, and against the apprehension of “excess riders” as stated in Section 10 of the program’s revised guidelines.

In the same petition dated January 6, 2020, Angkas also asked the court to issue an order to exclude JoyRide and Move It in the second round of the pilot run. 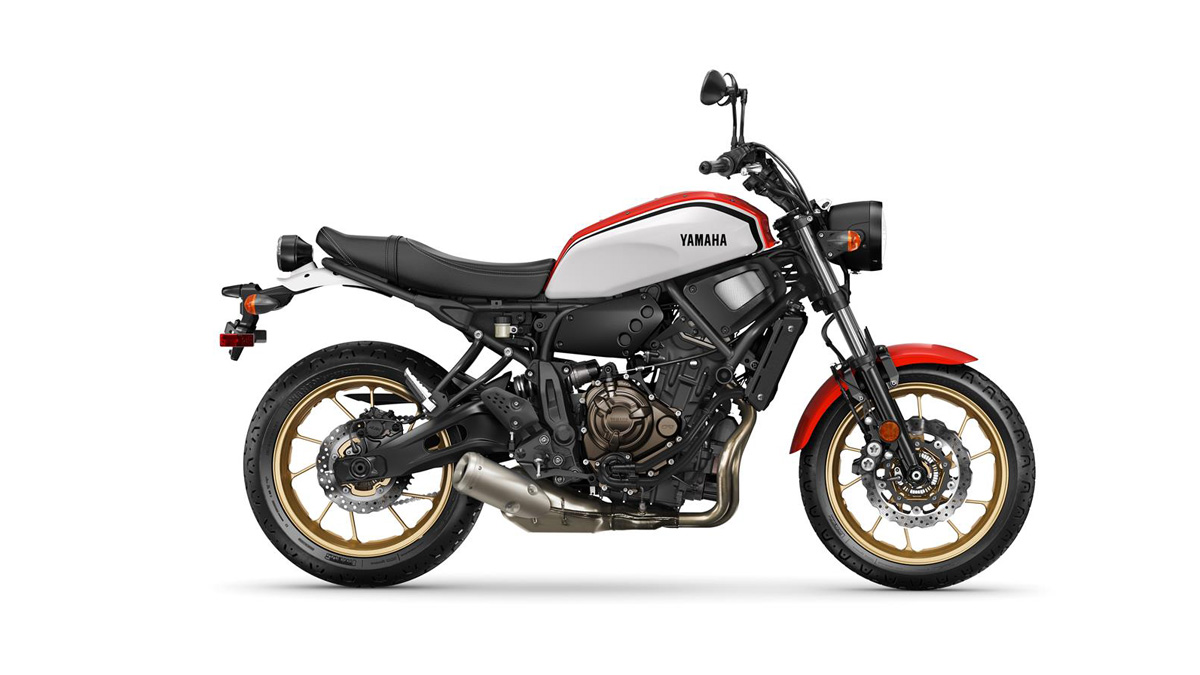 The 2020 Yamaha XSR700 gets even more retro-fied with new color scheme
View other articles about:
Recommended Videos
Read the Story →
This article originally appeared on Topgear.com. Minor edits have been made by the TopGear.com.ph editors.
Share:
Retake this Poll
Quiz Results
Share:
Take this Quiz Again
TGP Rating:
/20